'The match referee has had a word with both team managements and the play is scheduled to start on time on Day 4.' 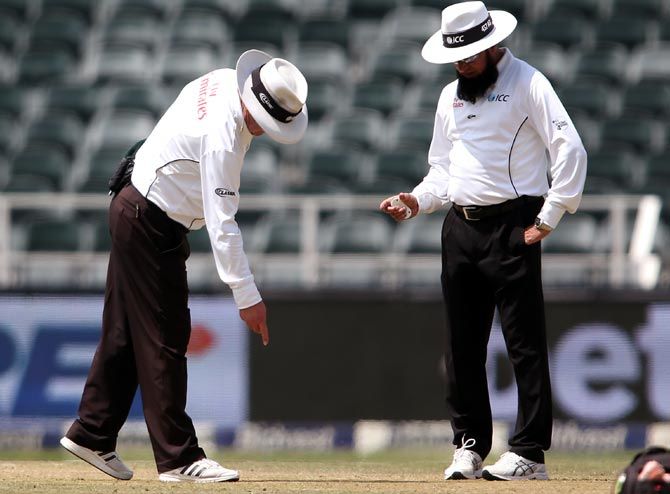 The third and final Test between South Africa and India will resume as per schedule on Day 4 despite the controversy-filled third day when play was stopped early because of a dangerous pitch at the Wanderers in Johannesburg on Friday.

"The match referee has had a word with both team managements and the play is scheduled to start on time on Day 4," the BCCI spokeperson said.

A dangerous pitch brought play to a close 20 minutes early on the third day between South Africa and India with the home side chasing an unlikely target of 241.

The Wanderers wicket had seen balls lifting sharply off a good length all day. Umpires Ian Gould and Aleem Dar, after at least four discussions on whether to take the players off the field, finally took the decision when South Africa opener Dean Elgar was struck on the helmet by a short ball from seamer Jasprit Bumrah.

The home side were 17 for one at the close, with Elgar 11 not out and Hashim Amla at the other end on 2, still needing 224 for victory in their second innings.

India had earlier showed admirable bravery in posting 247 in their second innings, with their final four wickets adding what could be a vital 99 runs as they took the attack to the bowling.

Ajinkya Rahane (48), not picked for the first two Tests of the series, played some sublime shots in difficult conditions. 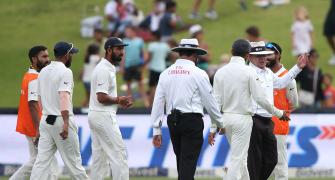 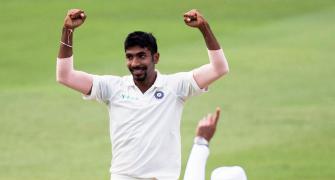 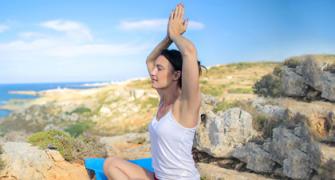 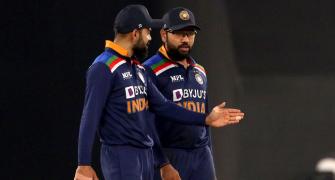 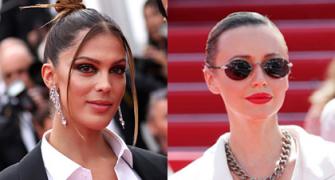 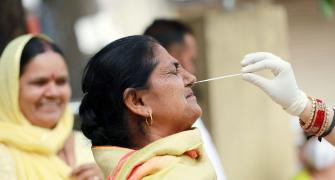 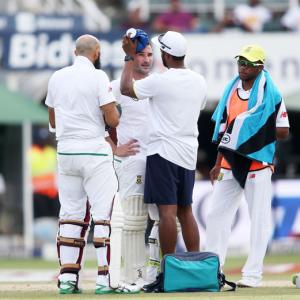 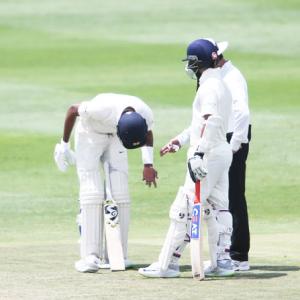