WADA issue, tax waiver on agenda as ICC-BCCI to meet

The BCCI top brass is expected to put forth its proposals on anti-doping policy and the US$22 million tax waiver for future global events when it meets ICC chairman Shashank Manohar in Mumbai on Monday.

On behalf of BCCI, the three-member Committee of Administrator (CoA) along with CEO Rahul Johri will meet Manohar.

During the recent ICC Board meeting in Dubai, the members were updated on WADA's concerns about domestic anti-doping programme in India.

"The Board unanimously acknowledged its desire to remain WADA compliant and committed to working in partnership with the BCCI, WADA and the India NADA to resolve the outstanding issues as a matter of urgency," the ICC had stated after the meeting.

However BCCI's contention is that the Board is already WADA-compliant.

"The players' urine samples are tested at the National Dope Testing Laboratory (NDTL) and the top cricketers' whereabouts have been consistently updated on WADA's database. We have started the process of creating athletes' biological passport also," a senior BCCI official privy to the development told PTI on condition of anonymity.

It is learnt that BCCI is ready to provide a dossier on NADA's sample collection goof-ups and make it clear that it has no faith in NADA's Dope Control Officers (DCOs).

"We will be reiterating our stand. We have absolutely zero faith in NADA's DCOs. We can have our own chaperons who will be helping the players in sample collection but our players will simply not be comfortable giving samples to NADA DCOs," the official said.

On the issue of USD 22 million (Rs 150 crore) tax waiver for the 2021 World Twenty20 and 2023 ODI World Cup, the BCCI is getting ready with an alternate plan to pay the said amount. The tax laws in India don't permit waiver and there remains a possibility that the tournaments might be shifted by the ICC to Sri Lanka or Bangladesh.

"The ICC chairman was very categorical that BCCI needs to pay the amount if they can't manage tax waiver. We have demanded time till general elections. But we have prepared an alternate plan," the official said.

It is learnt that BCCI has already spoken to the host broadcasters and they are game in paying the excise duty for the camera and other equipment that will be imported. The world cricket's richest body will also request some of its own sponsors to carry the tax burden.

"We have learnt that ICC has recently agreed to increase the per match hosting rights for the 2020 World T20 in Australia to US$350,000. We would request them to do the same for us. Right now, we are in 2019 but the costs will increase rapidly in 2021 and we need to be prepared," said the official.

The full IPL schedule is expected to be released on Monday and a host of other issues will also come up for discussion.

The Supreme Court verdict on S Sreesanth is also likely to come up for discussion at the meeting. 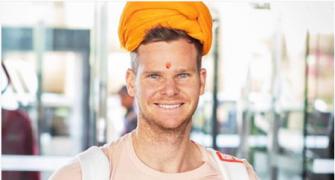 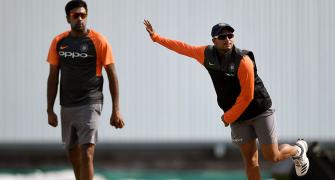 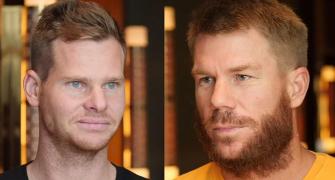 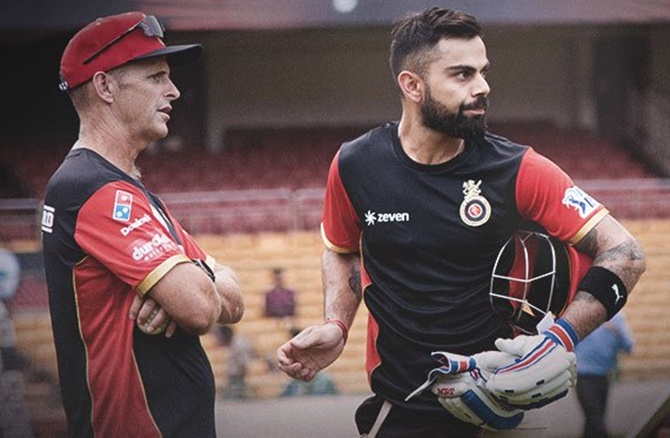