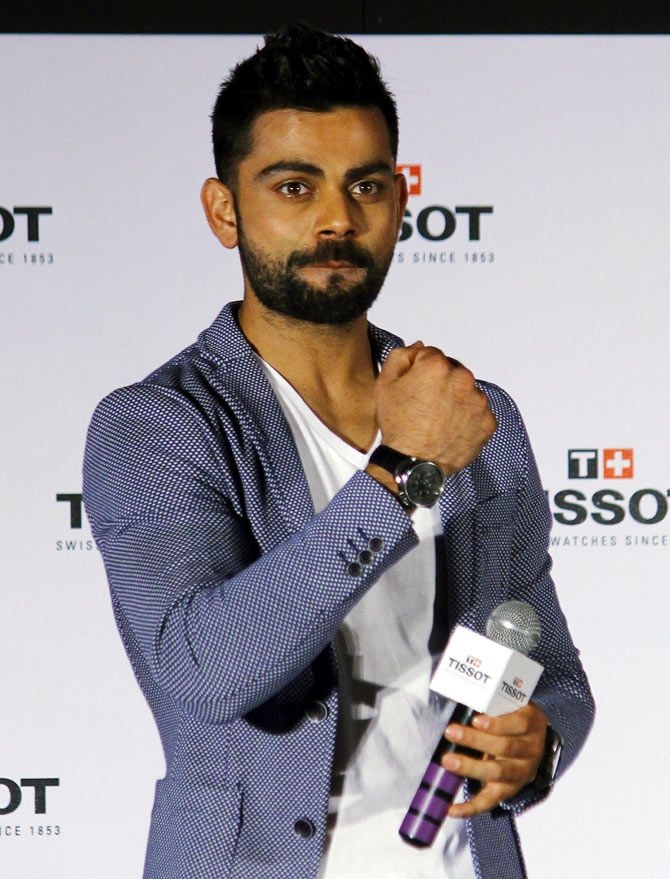 As many as 56 Indians featured in the list with 27-year old Kohli, Mirza and Nehwal and 26-year old actress Shraddha Kapoor lead the pack.

At the top of India's cricket culture was batting prince Kohli, who led India to clean sweep in their Twenty 20 series against Australia in January. Forbes named Kohli among India's highest earning celebrities in 2015 at $ 11.3 million.

Forbes said from the moment 29-year old Mirza turned pro at age 16 in 2003, she has been the most successful female Indian tennis player ever and one of the highest paid and highest profile athletes in the country.

She is currently the World's No 1 female doubles tennis player with partner Martina Hingis. 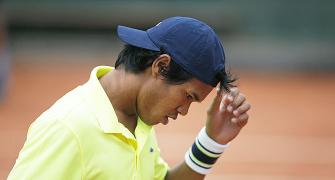 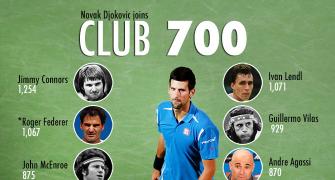 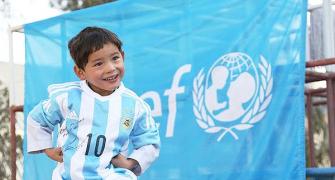 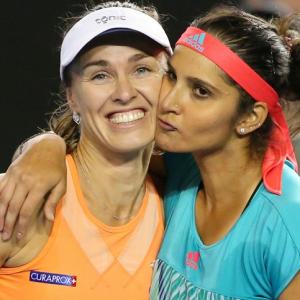 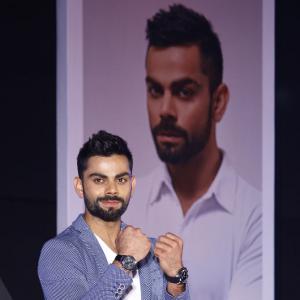