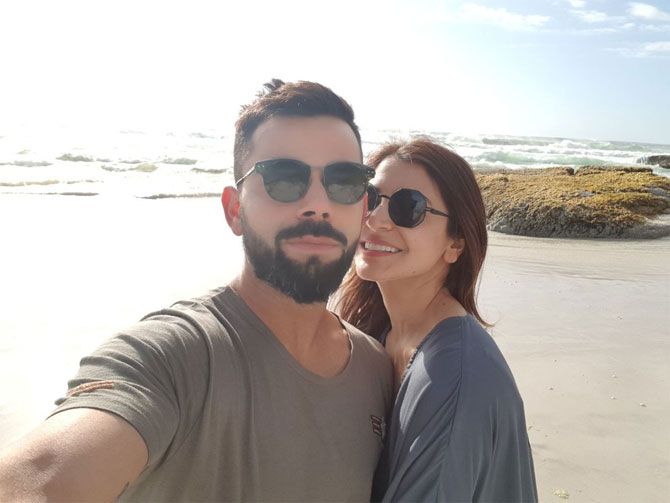 Kohli attended the special screening of Pari with his wife's family in Mumbai.

"Watched #Pari last night, has to be my Wife's best work ever! One of the best films I've seen in a long time. Got quite scared but so very proud of you @AnushkaSharma," Kohli tweeted.

Ahead of the film's release, Kohli contributed to the film's promotional duties sharing a poster and writing on social media, "Can't wait to watch my one and only in an avatar never seen before and I'm blown away already. Can't wait..."

On his personal front, captain Kohli's stellar performance with the bat was among the biggest positives to be drawn from the gruelling sojourn.

Despite the Test series loss in South Africa, India have managed to retain the ICC Test Championship mace for the second consecutive year.