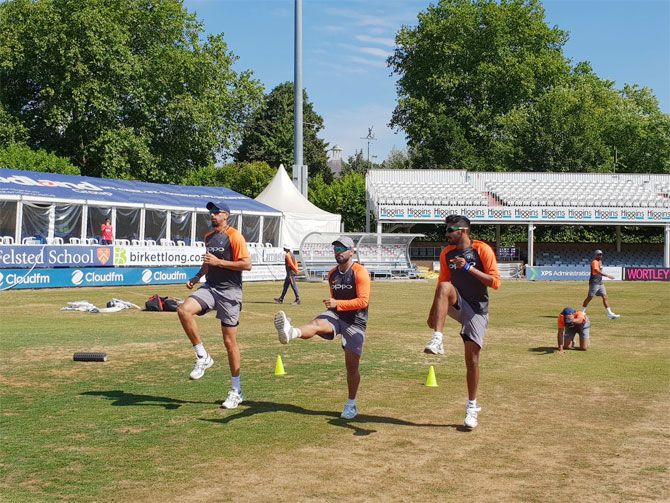 India's four-day practice match against county side Essex was reduced to three days due to the prevalent ‘heatwave’ in England, with the visiting side claiming that the curtailed game will give them an extra day to rest and recover ahead of the Test series starting August 1.

After speculation over reasons of shortening the match, given that the outfield was devoid of grass and the Indian support staff was seen having elaborate discussions with the ground staff after getting a glimpse of the green wicket for the match, heat was cited as the cause.

An Essex county representative maintained that the Indian team "was happy with practice facilities".

When asked about the rugged outfield, and whether that could have been a reason to reduce the game, the representative declined to comment any further.

"Essex Cricket and the England & Wales Cricket Board have today agreed, at the request of the BCCI Management Team, that the scheduled Tourist match between Essex and India will now be played over three days," the county said in a statement.

The Indian team management took this decision during this afternoon's net practice after having a look at the pitch. Indian coach Ravi Shastri was seen having an animated discussion with the local officials.

The rest of the Indian support staff, including assistant coach Sanjay Bangar and bowling coach Bharat Arun, also took stock of the conditions and were seen having discussions with the ground staff.

Given that it is not a classified first-class match, it is confirmed that the Indian team will be using all 18 members of their Test squad.

A senior member of the ground staff spoke with PTI at the end of it all on condition of anonymity and said that "all requests of the Indian team management have been accepted".

When pressed if that included "shaving off the grass", he simply said, "We have bent over backwards to accommodate the Indian team management's demands. It is disappointing though because we had sold a lot of tickets for the fourth day (Saturday)." 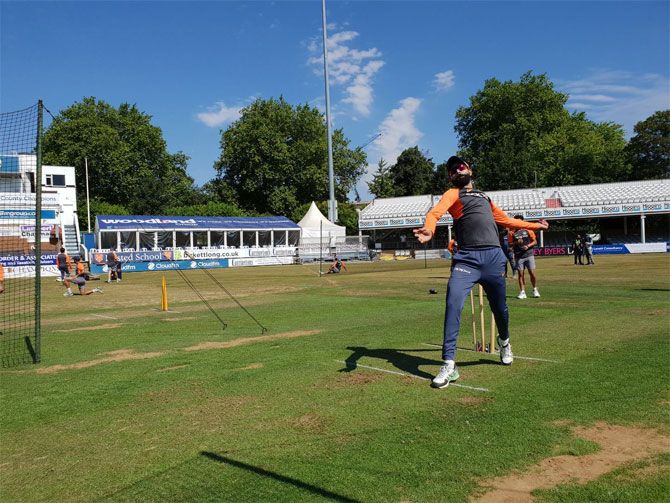 However, Essex made it clear that spectators who had purchased tickets for the final day's play on Saturday will be refunded in full.

Another reason for the Indian team management's displeasure was that the two nets' pitches were completely bald in comparison to the match wicket, which had a healthy green top.

After speaking with the visiting coaches, the ground support staff shaved off the heavy grass layering from one of the adjacent wickets to make it resemble the match-wicket with an equal amount of surface grass.

This allowed the Indian batsmen to get a feel of match day conditions, and all prominent batsmen took throwdowns at this wicket. Even the troika of spinners bowled on this green-wicket, in case one of the Test wickets is an exact replica of the same.

The oval county ground has nearly 25 pitches comprising its central square, and all of them had lush green grass covering. It was a strange sight given the heat wave in nearly all of United Kingdom at the moment, with temperatures in Chelmsford soaring to 27 degrees on Tuesday.

The appearance of the ground was made stranger by the fact that the outfield looked rugged and devoid of any grass, with only patches of green to be seen. It reflected the truer affect of unforgiving sunshine but at the same time, was cause for concern for the Indian team who wouldn't want any players injured during this game. 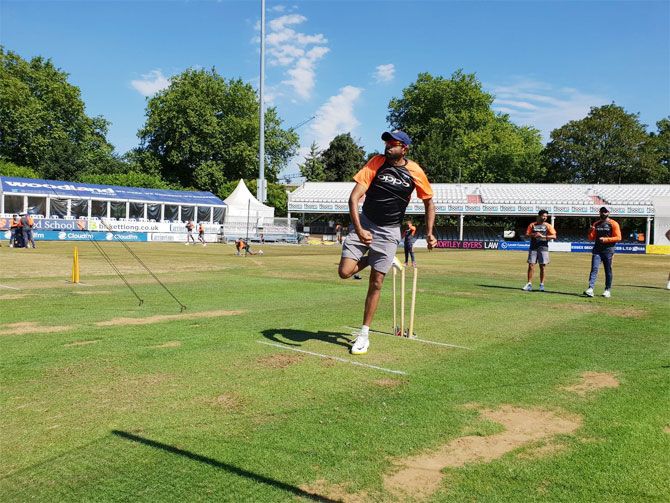 Even so, the sheen was taken off this practice session as the decision to shorten the game came two hours later.

As per statement from the Indian team management, the squad will travel to Birmingham on Saturday and start its preparations for the first Test (from August 1) a day early.

A green-top wicket, along with a rugged outfield, in a non-first-class game against Essex wherein Alastair Cook is missing, is hardly the best preparation ahead of the first Test.

In turn, this poses a question mark over the world number one side's preparations for the upcoming five-Test series.

With the wicket and ground conditions turning out to be completely different from what is expected to be on offer during the Tests, it remains to be seen how the Indian team management goes about doing things over the next three days.

This includes Jasprit Bumrah, who bowled in tandem with Ishant Sharma, albeit with a heavily taped-up left thumb. Mohammed Shami also bowled a long spell in the nets.

KL Rahul followed openers in the nets, as Pujara batted later in the session. The remaining batsmen took their turns as part of the second batch.

In fact, Pujara along with Ishant, Shami, Bumrah, Karun Nair, R Ashwin and Ravindra Jadeja were all part of the second batch as part of the Test squad, and they were all given a warm welcome by the support staff and other members of the squad. 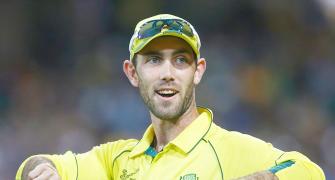 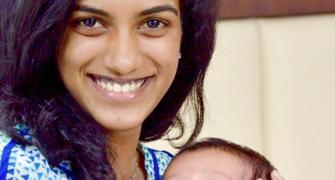 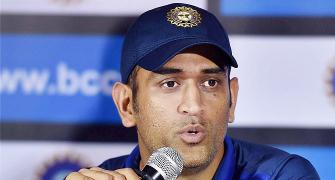 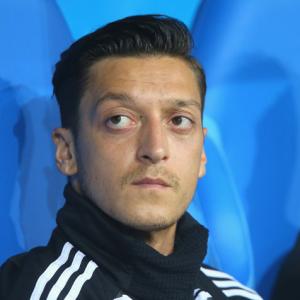 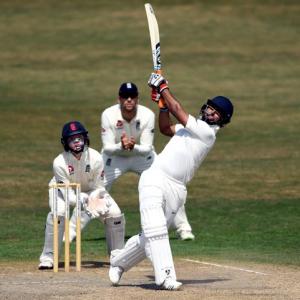