Tainted Pakistan batsman Umar Akmal on Tuesday appealed against his three-year ban slapped by the PCB for failing to report a corrupt approach. 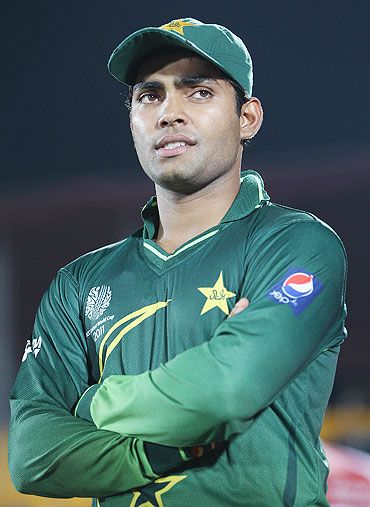 The PCB had banned Akmal from all forms of cricket last month after its disciplinary panel found him guilty of not reporting corrupt approaches ahead of the Pakistan Super League earlier this year.

Akmal was suspended hours before his PSL team Quetta Gladiators was to take on Islamabad in the opening match of the 2020 PSL in February.

The PCB charged him for double breach of Article 2.4.4 of its Anti-Corruption Code in two unrelated incidents in February this year ahead of the PSL  -- a T20 event also featuring international cricketers.

Akmal, who promised a lot after making a hundred in New Zealand on his Test debut, failed to live up to the high expectations that came with some fine performances early in his career. 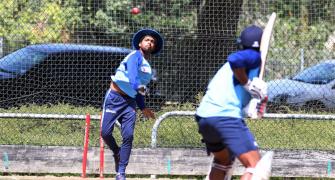 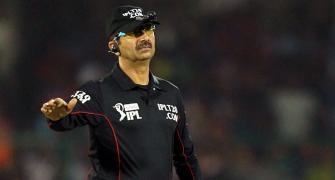 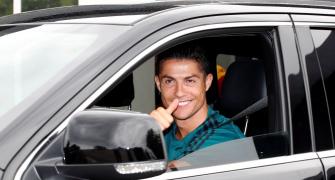 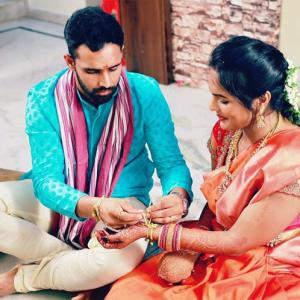 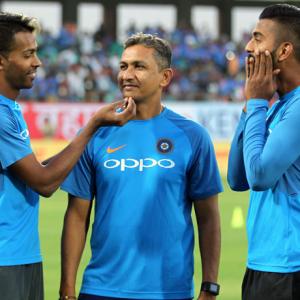