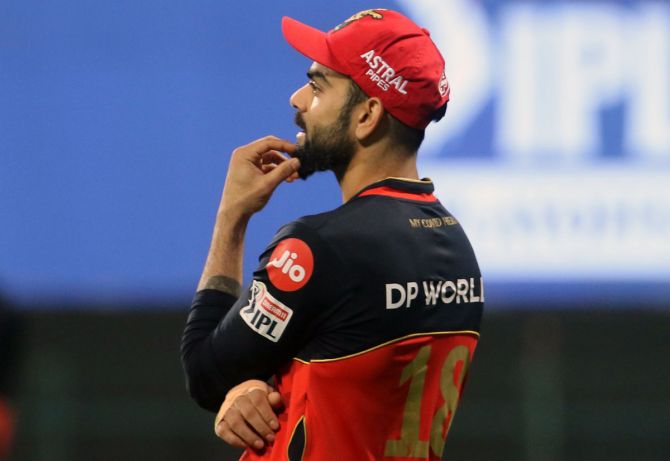 Former India opener and two-time IPL champion skipper Gautam Gambhir believes Virat Kohli's non-performance as Royal Challengers Bangalore captain should lead to his removal from the hot seat as it is now a question of accountability.

Known for his straight-talking, the hero of India's two World title triumphs made it clear that Kohli's name as a leader shouldn't be taken alongside the likes of Mahendra Singh Dhoni and Rohit Sharma, who are IPL's most successful captains.

Asked if Kohli should be removed from RCB's captaincy, Gambhir told ESPNCricinfo: "100 per cent, because the problem is about accountability. Eight years into the tournament (without a trophy), eight years is a long time.

"So it has to be accountability," Gambhir, who led Kolkata Knight Riders to two IPL titles in 2012 and 2014, said on the show Time Out.

Gambhir has been a staunch critic of Kohli's IPL leadership over the years but he insisted that there is nothing personal.

"...but somewhere down the line, he needs to put his hand up and say, 'yes, I am responsible. I am accountable'."

Gambhir then cited the example of Kings XI Punjab, who didn't show patience with Ravichandran Ashwin after the veteran off-spinner failed to deliver as captain for just two seasons.

"Eight years is a long, long time. Look at what happened to R Ashwin. Two years of captaincy (for the Kings XI Punjab), he couldn't deliver and he was removed."

For someone like Rohit, who is on the cusp of his fifth title, a long stint as Mumbai Indians captain has been only possible because he has delivered, said Gambhir.

"I'm sure if Rohit Sharma wouldn't have delivered for eight years, he would have been removed as well. There should not be different yardsticks for different people."

Gambhir said it irksome to see Kohli's reluctance to accept that the buck stops at him.

"You are the leader, you are the captain. When you get the credit, you should take the criticism as well."

He even went to the extent of saying that RCB did not deserve to qualify for the play-offs after four successive losses.

Gambhir said RCB has increasingly become a side about only two people -- Kohli and AB de Villiers.

"And then they should have had a squad, probably if Virat wanted to open, they should have picked a middle-order batter in the auction. But again it was all about Virat and AB (de Villiers)."

It was only de Villiers who came up some match-winning performances to prevent RCB's season from becoming a total disaster.

"He was the one who actually won them two or three games out of seven. I don't think as a unit they've done anything different from what they did last year. It's exactly the same this year as well.

"Only because you have qualified for the playoffs, just because of one individual's absolute brilliance, it doesn't make you a strong contender to win the IPL." 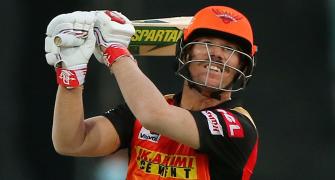 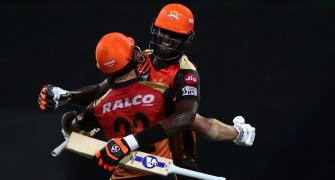 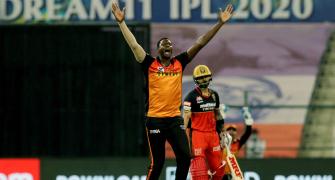 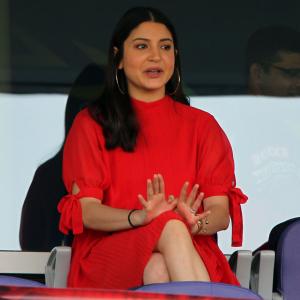 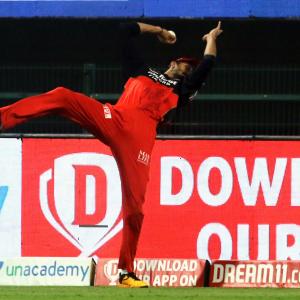