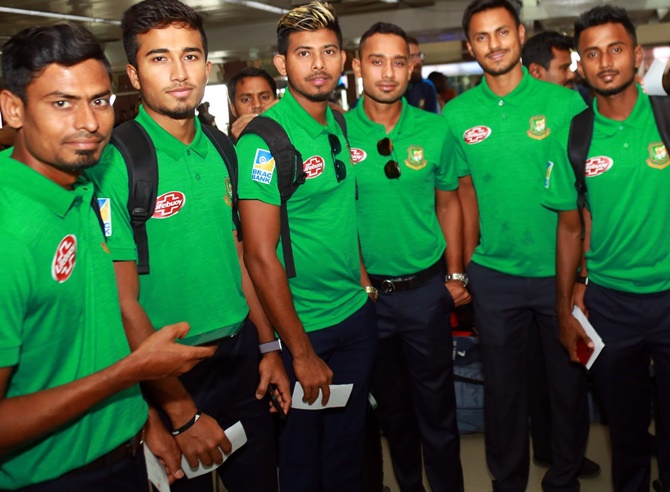 IMAGE: Laxman says the T20 series is the best opportunity for the visitors to beat the hosts. Photograph: BCB/Twitter

Bangladesh have a huge opportunity to upset formidable India in their den due to the depth in their batting, former India batsman VVS Laxman said, on Thursday, as the teams gear up for Twenty20 series, beginning on Sunday.

The series-opener will be played in New Delhi and will be followed by matches in Rajkot (November 7) and Nagpur (November 11).

The T20 series will be followed by a two-match Test series with Eden Garden set to host India's historic Day/Night with pink ball from November 22.

Laxman, a veteran of 134 Tests, says the T20 series is the best opportunity for the visitors to beat the hosts.

"This is the best opportunity for Bangladesh to beat India in their home soil since they have depth in their batting line-up. However, in their bowling department pressure will be more on Mustafizur (Rahman) to deliver since the fast-bowling line-up looks in-experience compared to their spin bowler in the team," Laxman said on Star Sports show Game Plan.

"Mustafizur would need to play key-role in picking-up early wicket with the new ball. Since Virat is not there in the side, team India seems to be little inexperienced in the middle order," he said.

Laxman said it's time that youngsters take the responsibility to win matches and series for India.

"Washington Sundar and Yuzvendra Chahal will be key for India's bowling department because the venues where the matches will be played is more spinner friendly. There is a lot of inexperience in this bowling line up so I hope Yuzendra Chahal plays all three matches."

"I think it's a great opportunity for other young players like Krunal Pandya to win matches and bowl those tough over to emerge victorious," he said.

Laxman though predicted that India can win the series 2-1.

"I feel the series will be 2-1 in favour of India. Also with the form Rohit (Sharma) and KL Rahul are in right now, with (Shikhar) Dhawan looking at establishing himself, I am backing the Indian batting power to win the series," he said. 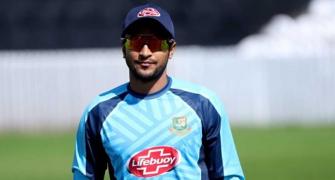 'Shakib's mistake is shock to system' 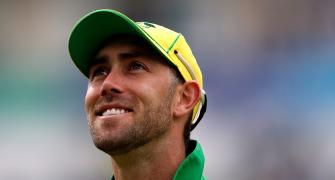 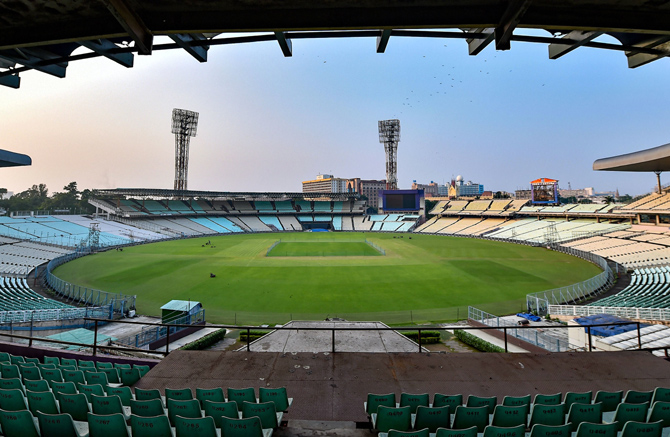 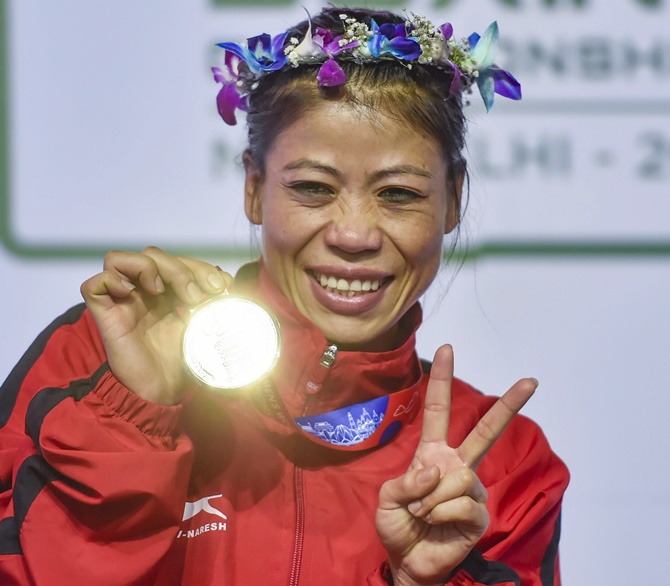