'India seem to have got a good variety of bowlers, especially pace bowlers' 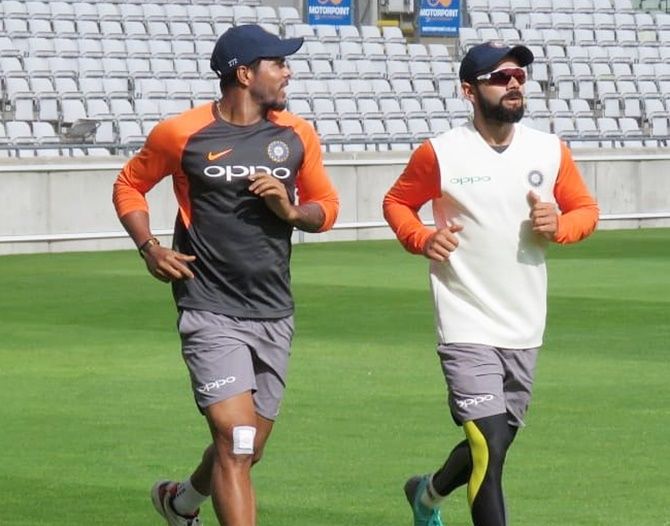 Former England skipper Alastair Cook feels India's pace battery has variety and depth, something that they have lacked as a touring side all these years.

"India seem to have got a good variety of bowlers, especially pace bowlers, which is probably unusual. They have strength in depth in their pace bowling," said cook ahead of the first Test beginning here on Wednesday.

"Over the last couple of years - certainly in the last 10 years I've played them - they haven't had the option of playing five or six different types of seamers. That's different to what I have experienced in the past but we'll see over the next six weeks."

The form of the India's top order seems to be a cause of concern for the visitors but Cook today backed struggling Shikhar Dhawan and Cheteshwar Pujara to come good in the series.

"That's why they're the number one side in the world. You can go a couple of innings not scoring any runs, and suddenly you get a couple away and start to get that rhythm and timing back, and you get a big one. That is the nature of the beast, certainly with top-order batting," Cook said.

The 33-year-old, himself, is returning to the England fold after playing against Pakistan earlier in the summer. Cook said that he is feeling fresh for the challenge against India, a side against whom he has had a lot of success at Edgbaston.

"I feel fresh. I haven't played a huge amount of cricket over the last three and a half weeks. It was nice to score those runs last week (180 for England Lions versus India A). I moved pretty well, I batted pretty well. I feel ready," said Cook, who had scored 294 here in 2011.

Talking about captaincy, Cook, who had resigned as England Test captain last year to pave way for Joe Root, said: "I thoroughly enjoyed my time as England captain. It is a very challenging job. It's a hard job. But it's also a very rewarding job. You get tested in ways you never thought you would be.

"And you make decisions every day about things which, before the days starts you don't know about, and you're captaining your country, which is the biggest honour a sportsman can know. I absolutely loved it. But I believed it was the right time (to quit) for me personally."

Cook feels the constant change in the combination of the playing XI has affected England's dream of becoming the number one team in the world.

"To become the number one side in the world, it takes two or three years of really good results and we haven't had that. The team has been changing as we're finding out different things about different players and different combinations," he said.

"You go back to that side in 2011, that was probably the end of two or three years under Andrew Strauss and Andy Flower playing really good cricket with the same 14 or 15 players. Everyone produced the goods over a period of tome. We're a little bit away of that and that's the challenge of this time," he said. 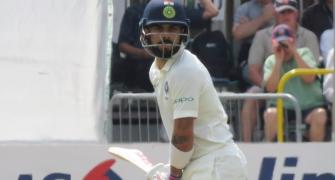 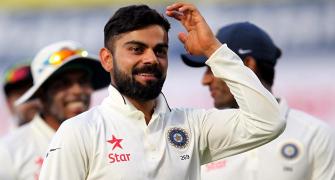 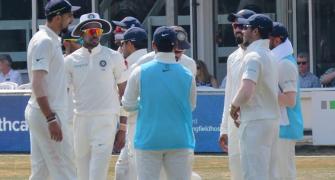 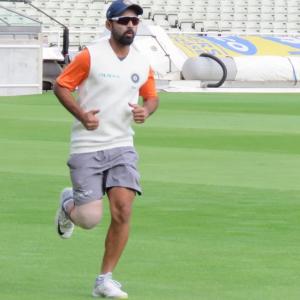