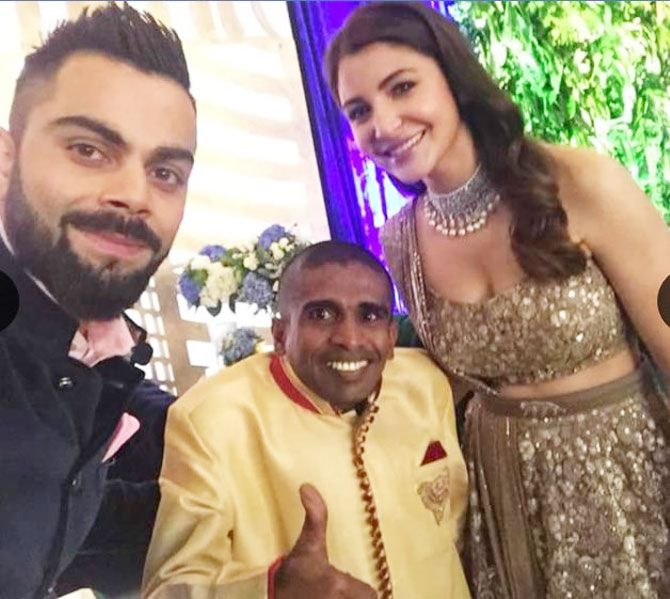 Virat Kohli and Anushka Sharma's wedding reception in Mumbai saw the who's who of Bollywood and the cricketing fraternity.

One special cricket fan also received an invite to the reception.

Sri Lankan Gayan Senanayake, a familiar sight at Sri Lanka's cricket games, waving the island's flag in the stands, was also on the guest list.

It helps that Gayan is one of Virat's biggest fans. By his own admission, he has been a Virat admirer since the Indian's days in Under-19 cricket. 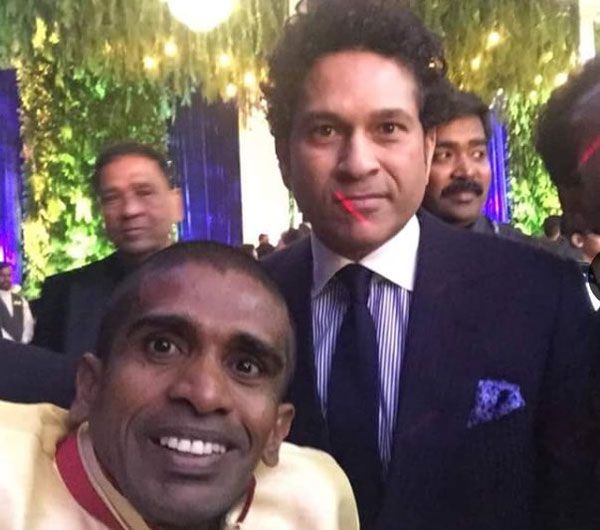