News
Business
Movies
Sports
Cricket
Get Ahead
Money Tips
Shopping
Sign in  |  Create a Rediffmail account
Rediff.com  » Cricket » 'The series will get spicier over the next two weeks'

We are the team that everyone wants to beat, says India captain Kohli

IMAGE: England players appeal in vain for the wicket of Virat Kohli during the Third Test at Emerald Headingley Stadium in Leeds on August 27. Photograph: Stu Forster/Getty Images

India captain Virat Kohli says his relationship with head coach Ravi Shastri is based on mutual respect and trust, something that has helped them make this team one that "everyone wants to beat."

On the eve of the fourth Test against England at the Oval on Thursday, Kohli was joined by his teammates at the Taj hotel in London for the launch ceremony of a new exclusive members' club 'The Chambers'.

"Our working relationship, and off the field as well, has been built on mutual respect and trust, on a vision that has been shared, which has been focussed in one direction which is to take Indian cricket higher and in a better place than we found it," said Kohli.

"That was always our aim and I think, along with the brilliance of the whole team, the talent that we have been blessed with, we have been able to achieve that.

"We stand as the team that everyone wants to beat anywhere in the world we play and that for us is a matter of immense pride," he added.

The event was marked with a special 'Rendezvous Series' around the UK launch of Shastri's debut as an author with 'Stargazing: The Players In My Life'.

"It's his first book and I hope he writes a few more because he has a lot more to share," said Kohli.

During an interaction around his new book, Shastri was asked about the ongoing series, which stands at 1-1 right now, and he promised things are set to get "spicier" in the last two games.

"When you have a captain on the same page, it becomes pretty easy and most of my boys are on a similar page," said Shastri.

"It's been one spicy series, that's the way it should be, and I just think it'll be spicier over the next couple of weeks," he said. 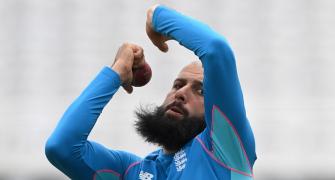 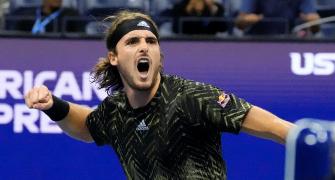 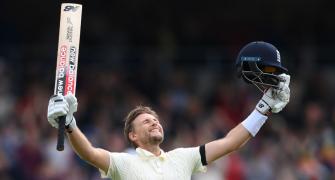 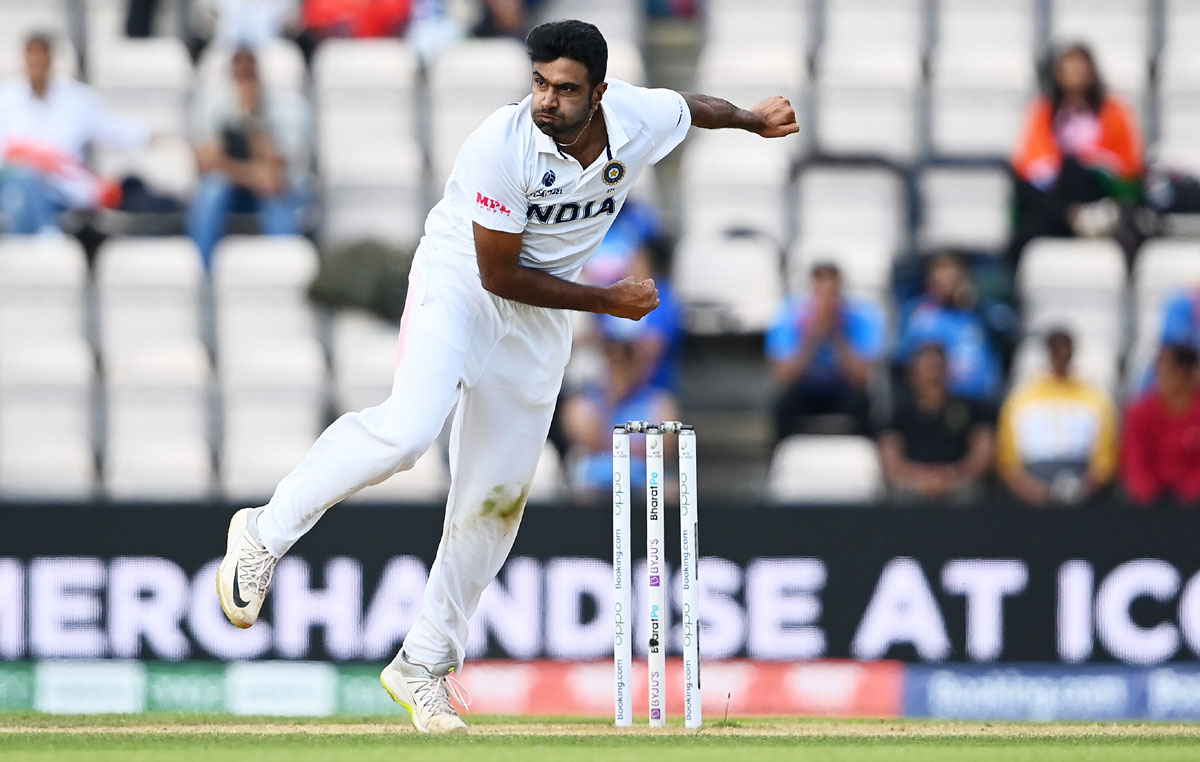 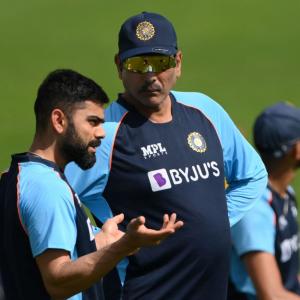