News
Business
Movies
Sports
Cricket
Get Ahead
Money Tips
Shopping
Sign in  |  Create a Rediffmail account
Rediff.com  » Cricket » The secret to Archer's success with the ball in T20s...

The secret to Archer's success with the ball in T20s...

'I rather go for dot balls than wickets in the Powerplay and if I get wickets it is a bonus.' 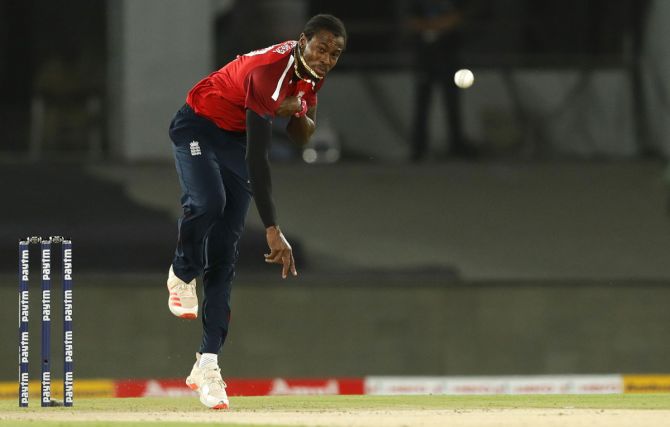 England pacer Jofra Archer, who bowled a match-winning spell in the first T20 International against India in Ahmedabad on Friday, shared the secret to his success with the ball in T20 cricket.

Archer took 3/23 as England restricted India to a below-par 124 for seven in their 20 overs. In reply, England, courtesy of Jason Roy's quickfire 49 from 32 balls, cruised to victory in 15.3 overs to register an emphatic eight-wicket win in the first game of the five-match series at the Narendra Modi stadium.

"When the competition is tough you step up and competition brings out the best in me. Probably in the IPL (I see myself as the leader of the attack) but not in England set up there are many world class bowlers. I rather go for dot balls than wickets in the Powerplay and if I get wickets it is a bonus," said Archer, who was named man of the match.

Archer struck in his very first over with the wicket of India opener KL Rahul, who was bowled for one. He then claimed the wickets of Hadik Pandya (19) and Shardul Thakur (0) off successive deliveries in the 18th over.

"Usually for a new batter or you have the bigger side of the boundary you bowl the short ball. Everything has been very good," said the fast bowler.

India and England will next play in the second T20I at the same venue on Sunday. 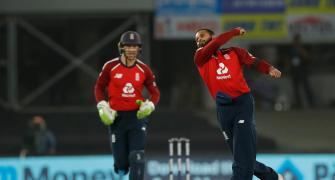 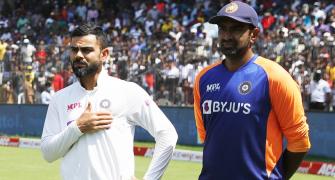 Why Ashwin is unlikely to make a comeback in T20 squad 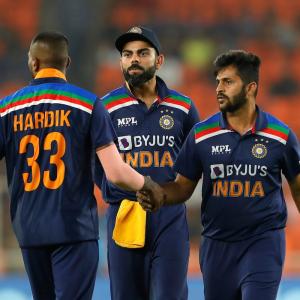 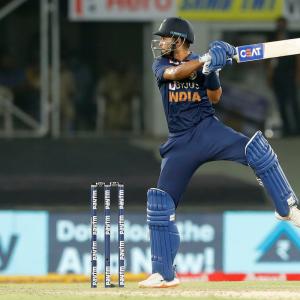