'We had only Rs 2.1 crore left and if we had bid for Chris earlier and another team came up with a counter bid, we did not have the money to buy him. Luckily, no other team bid for him.' 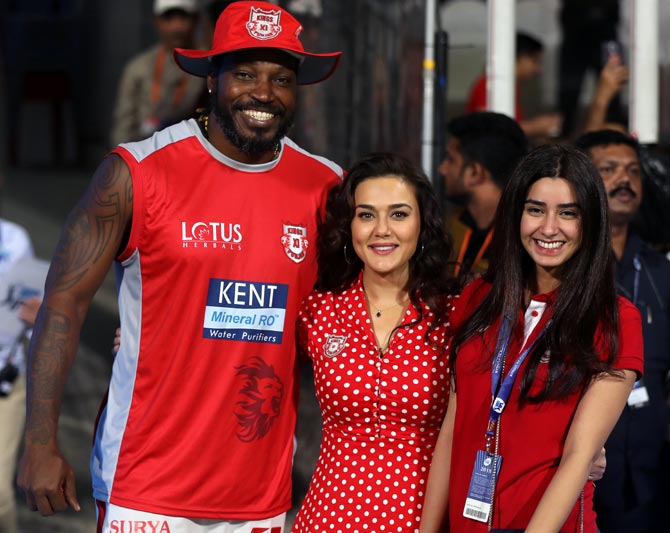 Chris Gayle has proved to be quite a bargain buy for Kings XI Punjab in the Indian Premier League but co-owner Ness Wadia on Friday revealed that the team almost lost the destructive opener at the auction, thinking it had run out of cash.

Gayle had unexpectedly gone unsold twice before Kings bought him for his base price of Rs 2 crore. And Wadia explained how the franchise got lucky with the Jamaican.

"We had only Rs 2.1 crore left and if we had bid for Chris earlier (at the auction) and another team came up with a counter bid, we did not have the money to buy him. Luckily, no other team bid for him and we were more than happy to get third time lucky," Wadia said.

Kings, who had retained just one player in Axar Patel before the auction, spent big bucks in their bid to build a team for the future. Gayle was their final buy and the Rs 2 crore they spent on him meant they were left with just Rs 10 lakh, using almost their entire purse of Rs 67.5 crore.

Two months later, Gayle has proved all his critics wrong with two half-centuries and a sensational 104 in four innings. He has even exceeded the expectations of team mentor Virender Sehwag, who had said that the Rs 2 crore spent on Gayle and Yuvraj Singh will be recovered even if they both won them a couple of games.

The 38-year-old has been exceptional so far but a big knock from the 36-year-old Yuvraj is still awaited. In fact, the stylish southpaw was dropped from the playing eleven against Sunrisers Hyderabad on Thursday.

"Yuvi is not among the runs at the moment but we hope that he will bounce back. He is of good value to the franchise and that is why we got him back," said Wadia referring to Yuvraj, who was Punjab captain in the first two seasons.

Yuvraj may not be in the best of form but the big bucks spent at the auction seem to have paid-off with the team doing well in the first half of the season under new captain Ravichandran Ashwin. Besides Gayle, consistent performances from K L Rahul, Ankit Rajpoot and young Afghanistan spinner Mujeeb have stood out. 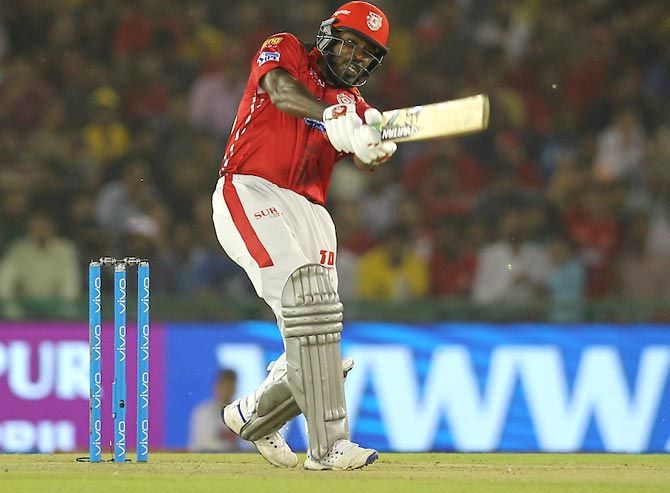 Wadia too is pleased with the performance so far after disappointment in the previous three seasons.

"We wanted to build a team for the long term. We wanted to spend more money. We wanted an Indian captain and to be honest we wanted Ashwin at any cost. He is a genius and knows what it takes to win (having won the IPL title at Chennai Super Kings).

"We were very clear that if we spent the money we would get what we were looking for. That was the difference with the old strategy. Bringing an Indian captain also brings in a lot of flexibility," said Nadia, adding that bagging Afghan spin sensation Mujeeb ur Rahman was very much Ashwin's idea.

Talking about the evolution of IPL over the last decade, Wadia is relieved that being  part of the tournament is finally making financial sense.

"Finally, it is making sense (financially) after 10 years. It has been a long wait. The most important thing is when we got into the IPL the focus was on to promote sport. IPL has led to the emergence of cricket leagues around the county. I am so glad about that.

"It has given the players a career option. It has led to leagues in other sports too."

Where does IPL go from here on?

"There has to be more international matches (for the teams), more exposure. If you include the pre-season camp, we get about an eight week period in one year.

"A second tournament or a smaller tournament outside India would be very beneficial for everyone," he added. 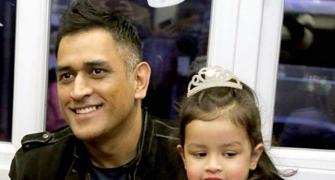 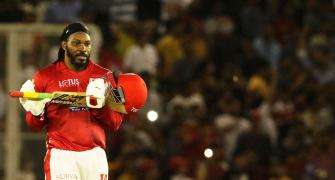 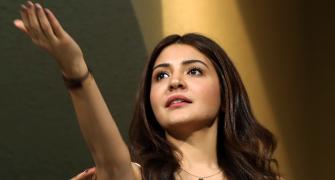 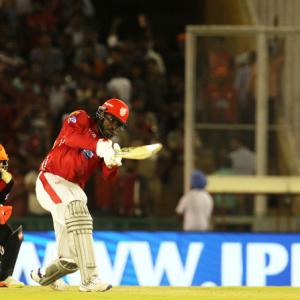 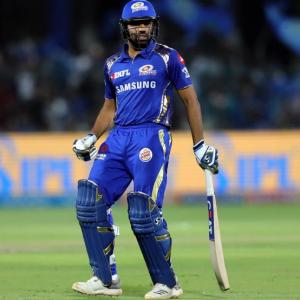