News
Business
Movies
Sports
Cricket
Get Ahead
Money Tips
Shopping
Sign in  |  Create a Rediffmail account
Rediff.com  » Cricket » 'The man lowered his gun and fired at my car...it was very scary'

'The man lowered his gun and fired at my car...it was very scary' 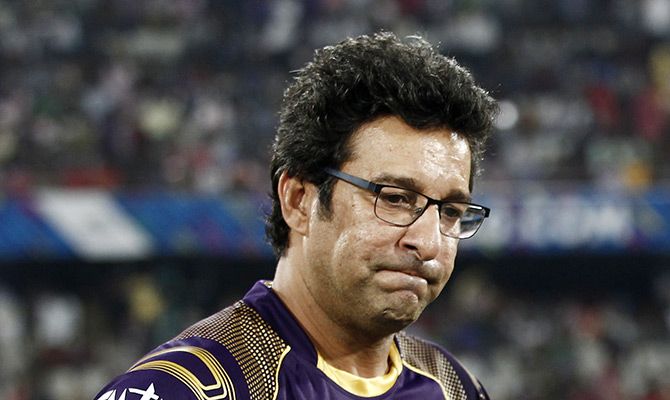 Moments after escaping a shocking road rage incident in the city, former Pakistan captain Wasim Akram said that road rage could happen anywhere in the world but taking out a gun and firing on someone was not the way to settle things.

Referring to the incident earlier in the day when he was involved in a car accident and an unidentified person fired at his car, Wasim told the media at the national stadium that the incident was scary.

"It was just an accident when I was coming to the stadium. There is lot of rush at this time and I was in the middle lane and a car hit my car from behind.

"I signaled the driver to come to the side but he tried to make a fool and tried to race off which irritated me a lot," Wasim said. 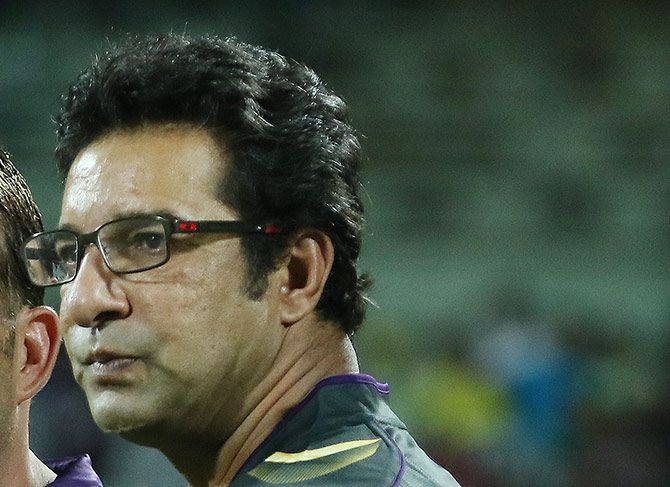 "I got a bit frustrated and chased that car and blocked it and while I was standing and arguing with the driver a person stepped out from the back seat holding a gun and pointed it at me. But since the traffic had stopped and people recognized me as Wasim Akram, the man then lowered his gun and fired at my car which was very scary," he narrated the whole details of the incident which is now being investigated by the police.

Wasim said the person after firing at his car's tyre and the other occupants of the car then left in a haste but he had noted down the number of the car and immediately called the police who responded quickly.

"I have shared all details with the police and I am confident they will apprehend the culprit. Because road rage can happen anywhere in the world be it England, Australia, USA but taking out a gun is not the way to settle such things," Wasim said.

"And if this person who fired is so brave than he should come forward and face things," the former captain added. 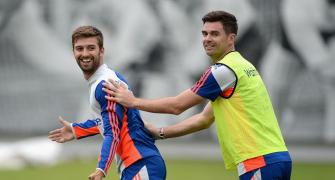 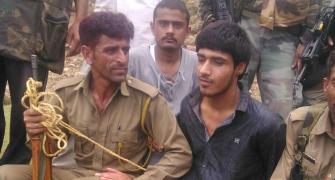 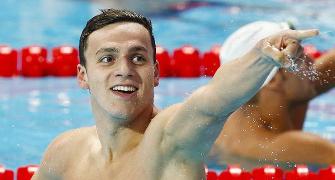 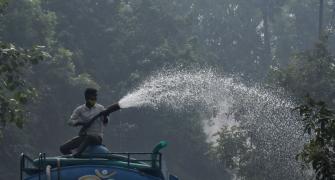 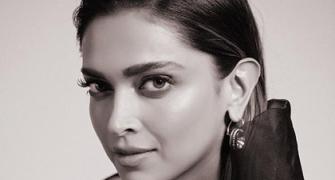 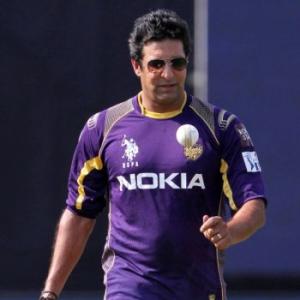 Akram unhurt after car attacked by gunmen in Karachi 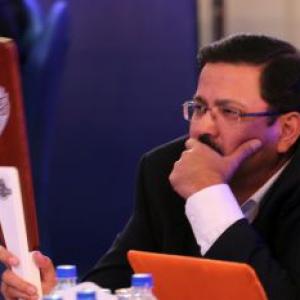