The Indian cricketers are making the most of a rare vacation on an overseas tour as they enjoy time with their families in England.

Following the World Test Championship final last week, the players secured a 20 day break from life in the bio-bubble before the Test series against England begins in August and they seem to be making most of it. 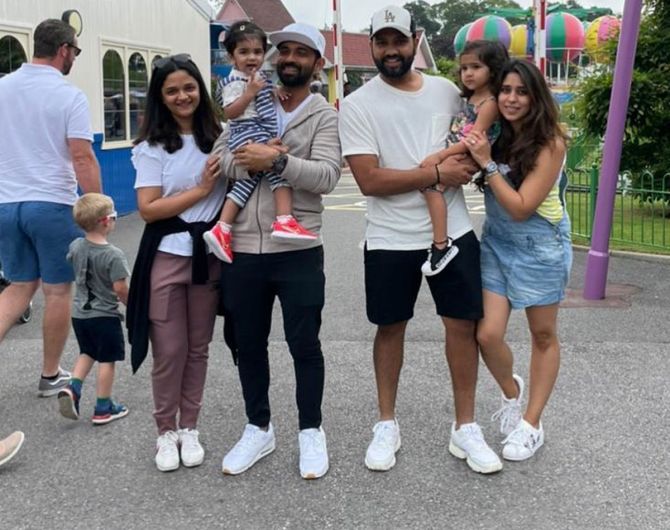 Family men Rohit Sharma and Ajinkya Rahane took their daughters to an amusement park. 'Babys having their day out after quite some time indoors!' Ro captioned the picture on Instagram. 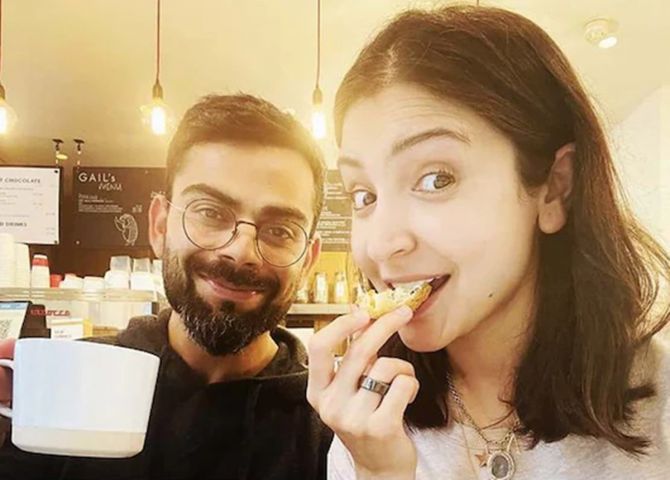 Virat Kohli and wife Anushka Sharma enjoyed a quick breakfast at Gail's Bakery in St John's Wood, close to Lord's, before returning to their five-month-old daughter. 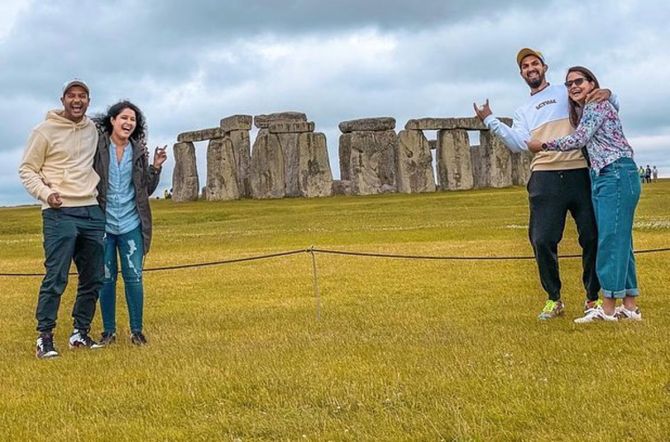 Mayank Agarwal and Ishant Sharma headed to Stonehenge with their wives. The Stonehenge is one of the world's most famous prehistoric monuments.

'At the masterpiece of engineering with the folks!' an impressed Ishant declared on Instagram.

Star spinner Ravichandran Ashwin was spell-bounded by a beautiful English beach. He took his wife Prithi Narayanan and daughters Akhira and Aadhya to a lovely countryside villa where they plan to spend the next few days.

'When ocean meets the sky with the life of Ram. Video credits: @prithinarayanan,' Ashwin captioned the video on Instagram. 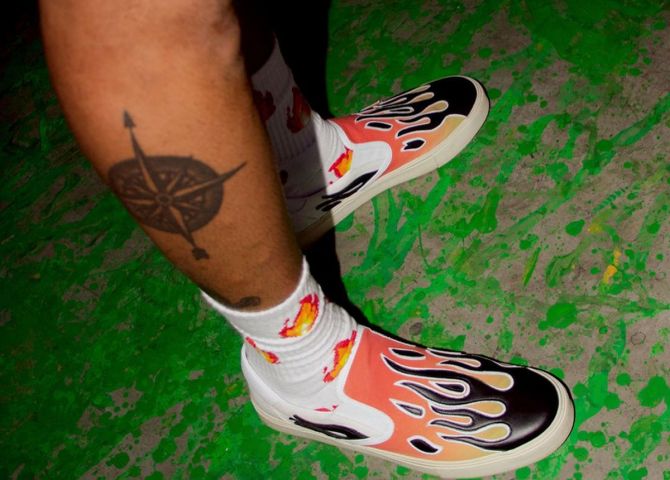 K L Rahul upped his style quotient with a pair of cool new sneakers. No sighting of reported flame Athiya Shetty though. 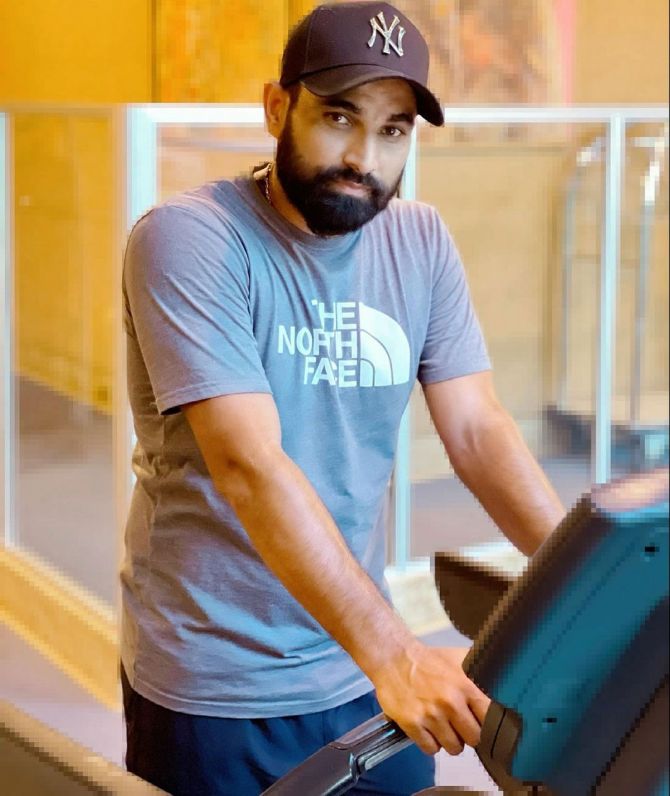 Even during the break, Mohammed Shami is working hard on his fitness. 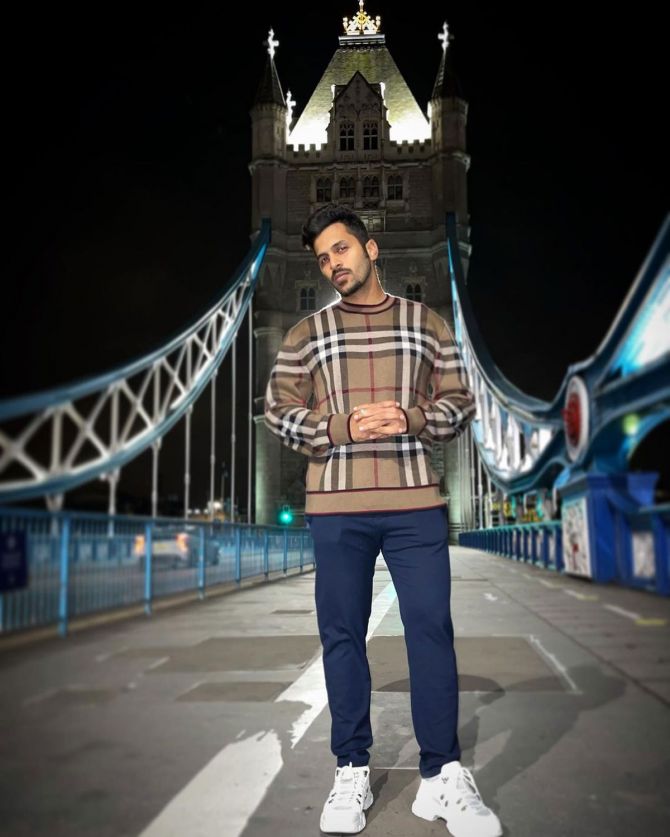 'All you need is love and a vacation in London,' Shardul Thakur captioned his stylish click on London bridge. Who's the love, Shardul? 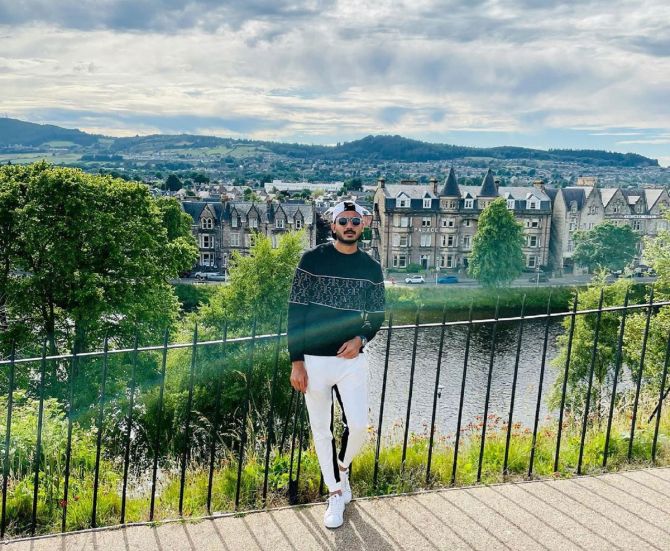 Axar Patel has been stunned by the sights around Inverness in Scotland.

'The best and most beautiful things in the world cannot be seen nor even touched, but just felt in the heart,' said Axar. 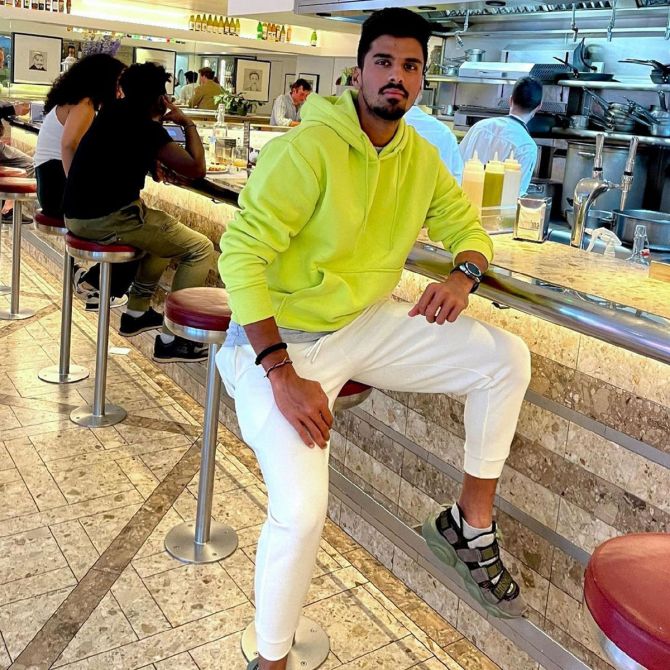