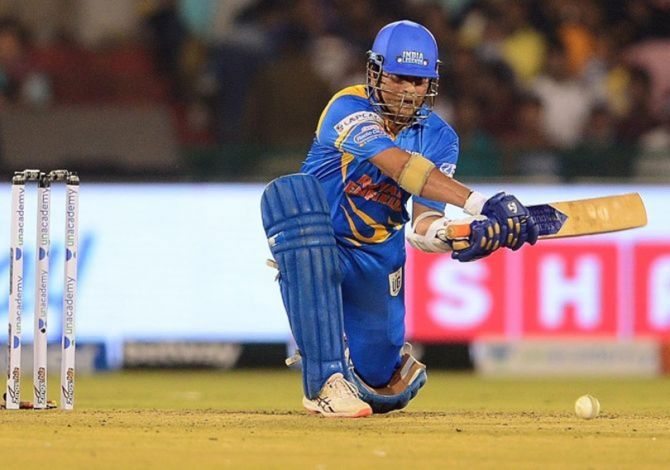 Batting icon Sachin Tendulkar, who was hospitalised as a precautionary measure after testing positive for COVID-19, was discharged on Thursday and is recuperating in home isolation in Mumbai.

The former India captain, who will turn 48 later this month, posted a statement on Twitter to confirm the development.

"I have just come home from the hospital and will remain isolated while continuing to rest and recuperate. I would like to thank everyone for all the good wishes and prayers. Really appreciate it," Tendulkar said.

He also thanked the medical staff for taking care of him during hospitalisation.

"I remain ever grateful to all the medical staff who took such good care of me & have been working tirelessly for over a year in such difficult circumstances," said Tendulkar.

Tendulkar was hospitalised on April 2 as a precautionary measure after testing positive for the dreaded virus on March 27.

All his family members, however, tested negative.

The legendary right-handed batsman had taken part in the Road Safety World Series Challenge veterans' tournament in Raipur last month. He had led the Indian team to victory in the event.