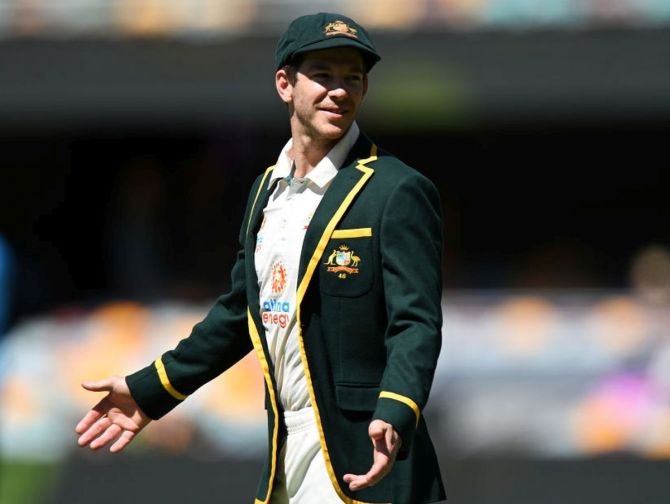 IMAGE: Australia Test captain Tim Paine feels that Afghanistan may not even feature in ICC events considering that they will not have any women's team. Photograph: Bradley Kanaris/Getty Images

Australia captain Tim Paine said the chances of their first ever test against Afghanistan going ahead are "not looking good" with the Taliban unwilling to let women play cricket and questioned why the game's governing body had remained quiet on the issue.

Australia are due to face the Afghanistan men's team in Hobart from November 27 but Cricket Australia said on Thursday they would not host the side if reports women's cricket would not be supported in the country were substantiated.

Paine also highlighted the International Cricket Council's continued silence given that Afghanistan are due to take part in the Twenty20 World Cup, which starts from October 17 in the United Arab Emirates and Oman.

"(The Hobart Test) is not looking good, we are in a world of trouble no doubt about that, but the reasoning around it is probably fair enough," Paine said on SEN radio.

"There are probably two levels to it. There's the cricket aspect to it from an ICC point of view that to be a test-playing nation you have to have an international women's team, obviously with the Taliban at the moment banning women from playing any sport and that has implications at an ICC level.

"Secondly from a female, human rights point of view, excluding half of your population from trying to do something is not on.

"I don't think we want to be associated with countries that are taking things or opportunities off literally half of their population."

Paine said he could not see how Afghanistan can be allowed to play in an ICC event under the current circumstances.

"But as yet we've heard nothing from the ICC, which I think is fascinating given there is a T20 World Cup in a month's time and at the moment Afghanistan are in that.

"It will be interesting to see what happens in that space. Does the team get kicked out of the World Cup?

"I imagine it will be impossible if teams are pulling out against playing against them and governments are not letting them travel to our shores, then how a team like that can be allowed to play in an ICC sanctioned event is going to be very, very hard to see."

Australia Test captain Tim Paine will undergo surgery on a pinched nerve in his neck on Tuesday but is confident he will be fit to lead his country into the Ashes series later this year.

Cricket Australia said Paine had been suffering from pain in his neck and left arm because of "a bulging disc which reduced his ability to train at full intensity and has not responded to treatment".

"The consensus of the spinal surgeon and the CA medical team was to have the surgery now which will allow plenty of time to fully prepare for the summer," Paine said in a statement.

"I expect to be able to restart physical activity by the end of this month and be back in full training in October. I will be ready to go by the first Test and am very much looking forward to what will be a huge summer."

The first Test against England at the Gabba in Brisbane is scheduled to start on Dec. 8 and will be followed by four further matches in Adelaide, Melbourne, Sydney and Perth.

Paine was handed the Test captaincy after Steve Smith was sacked in the wake of the 2018 Newlands ball-tampering scandal and he led Australia to the retention of the Ashes after a drawn series in England in 2019.

The 36-year-old's captaincy came under fire in some quarters after Australia lost a home Test series to India at the start of the year but he survived calls for his sacking.

The wicketkeeper-batman played the last of his 12 Twenty20 internationals in 2017 and was never in the frame for selection for the World Cup in the United Arab Emirates in October and November.

© Copyright 2021 Reuters Limited. All rights reserved. Republication or redistribution of Reuters content, including by framing or similar means, is expressly prohibited without the prior written consent of Reuters. Reuters shall not be liable for any errors or delays in the content, or for any actions taken in reliance thereon.
Related News: Tim Paine, Cricket Australia, ICC, Afghanistan, Australian Cricketers Association
COMMENT
Print this article 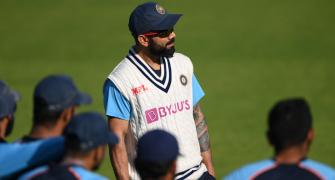 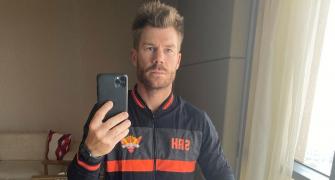 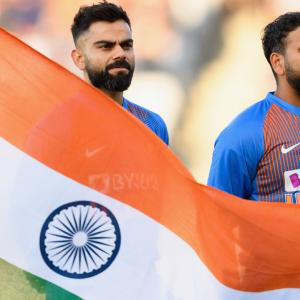 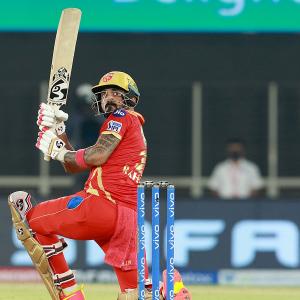