Kohli spoke about his experiences to the Scotland players while Rohit and K L Rahul gave handy tips to the Scottish batters. 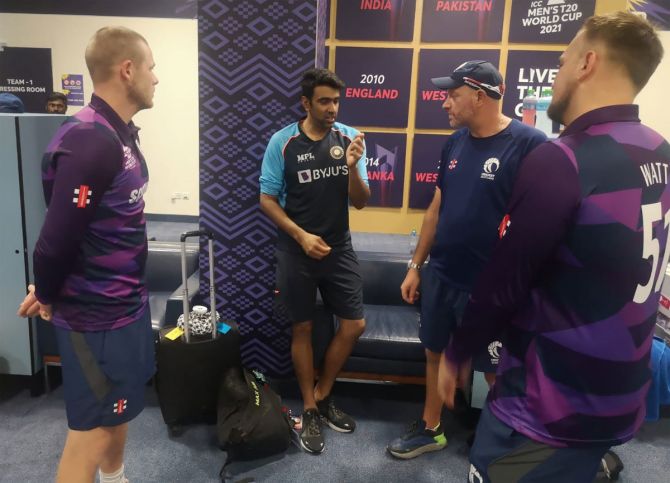 Jasprit Bumrah interacted with the Scotland pace bowlers and the experienced Ashwin shared a few tips on spin bowling.

'#SpiritOfCricket was at its best as Scotland expressed their wish to visit the #TeamIndia dressing room & our boys made them feel at home', BCCI captioned the video on Twitter.

Cricket Scotland was hugely impressed with the Indian players staying back and interacting with their players after the game.

'Huge respect to @imVkohli and co. for taking the time', Cricket Scotland tweeted. 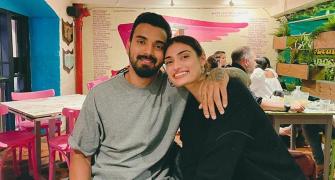 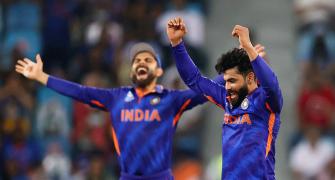 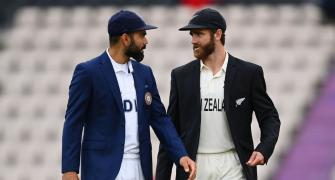 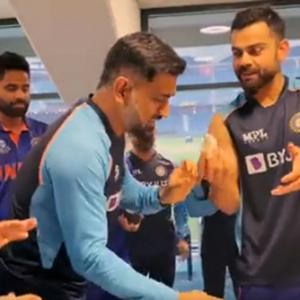