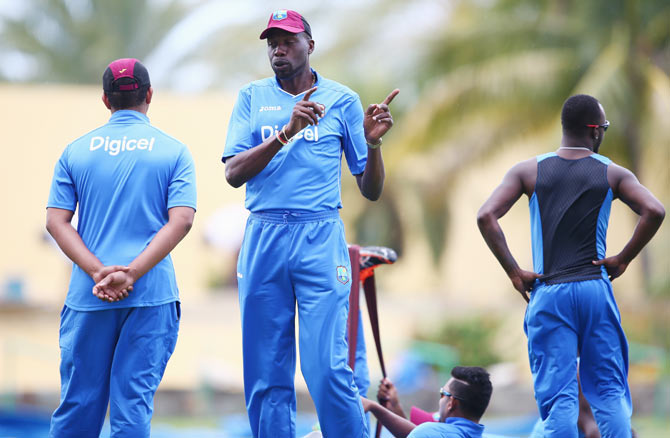 Estwick, the former West Indies A player, will join the national squad for their pre-tournament camp this week.

He had served as a bowling coach for Barbados in domestic cricket and had previously worked with under-19s players at both domestic and international level, cricket.com.au reported.

Ambrose has been working as West Indies bowling consultant for the past three years. He was also a part of the coaching staff during their triumphant World T20 campaign in India.

However, the West Indies Cricket Board has not mentioned the reason for Ambrose's departure in their statement.

The West Indies will kick start the tri-series against South Africa in Guyana on June 3. 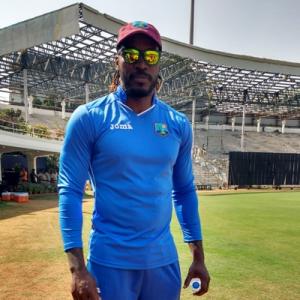 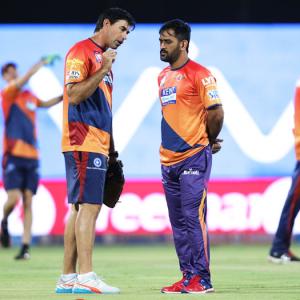