What Went Wrong For India Against South Africa

India suffered their first disappointment in the T20 World Cup as they went down to South Africa by five wickets.

Electing to bat, India's batting line-up came undone against South Africa's pace battery on a bouncy Perth wicket as they were reduced to 49/5 before Suryakumar Yadav played the rescue act.

Suryakumar stroked a 40-ball 68 to single-handedly rally India to a competitive 133/9 in their 20 overs.

The Indian bowlers also put in a spirited performance, led by the young Arshdeep Singh, who picked up two wickets in his first over.

Mohammed Shami (1/13) bowled with a lot of fire, but lapses in the field proved costly for the Indians as David Miller and Aiden Markram hit half-centuries to steer South Africa to victory.

A look at what went wrong for India: 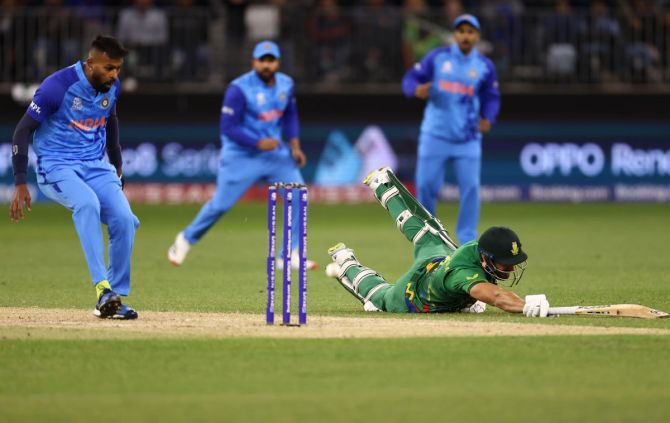 Rohit Sharma missed an easy chance to run out Markram, who was on 19, at the non-striker's end after he was sent back by Miller while looking to steal a quick single. Rohit got to the ball quickly in the covers but missed the direct hit.

Virat Kohli put down the well-set Markram, who was batting on 35, in the 12th over after the right-hander failed to clear the boundary at deep midwicket.

It was a straightforward chance for Kohli, one of India's best fielders, and the drop left Indian spectator shell-shocked.

Markram went on to hit 52 from 41 balls, putting on a match-winning partnership of 76 runs for the fourth wicket with Miller, who ended the game on 59 not out, to take the game away from India's grasp.

Even though the team management has backed the vice-captain, after three failures in a row, K L Rahul's position is certain no longer especially with someone like Rishabh Pant waiting in the wings.

Rahul scored just 22 runs in three innings and it remains to be seen if India persist with him or give the other players a chance in coming games.

Karthik ineffective with bat and gloves

Dinesh Karthik walked off the field with a back injury during the South African innings.

After his poor outing with the bat (6 from 15 balls) against South Africa as he struggled against the pacers on a bouncy Perth pitch, his place in the team will also come under the scanner.

His glovework also came in for criticism, having missed an easy stumping during the match against The Netherlands.

The team management made a surprise choice by replacing spin all-rounder Axar Patel with Deepak Hooda.

The move backfired big time as Hooda, playing after a long gap, looked all at sea against the South African fast bowlers, falling for a duck as he played a loose shot against Anrich Nortje.

Axar hasn't done much with the bat, but his bowling has been quite effective in T20 cricket. 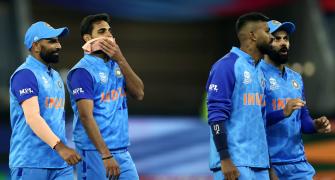 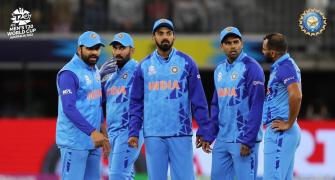 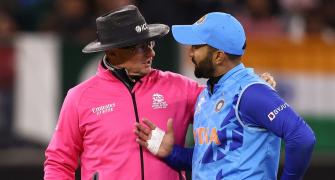 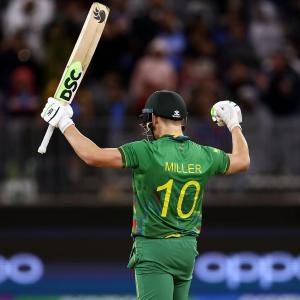