IMAGE: England will have the advantage of knowing what victory margin will be enough against Sri Lanka on Saturday to make the T20 World Cup semi-finals. Photograph: Bradley Kanaris/Getty Images

A peaking England find themselves in a three-way tussle for a place in the semi-finals of the T20 World Cup but skipper Jos Buttler will have the advantage of knowing exactly what they need to do in their final group match against Sri Lanka.

The 2010 champions are sandwiched between New Zealand and Australia, the two teams who played last year's final, on net run rate though all three are level on points and with one match to go.

With Australia and New Zealand finishing their Super 12 campaigns on Saturday, Butler will know exactly what victory margin will be enough to make the last four with a top-two finish in the group.

"I think it does play to our advantage. See what happens today, and then we can adapt to whatever tomorrow requires," England opener Alex Hales told a new conference on Friday.

"I guess we're pretty confident with whatever we need to do, we've got the skills and firepower to do it."

Shocked by Ireland in a rain-hit Super 12 contest, England looked to be in their element during the 20-run victory against New Zealand with Buttler leading by example with the bat.

While net run rate is being talked about in the dressing room, Hales said theirs looked "pretty good" and he is confident of England making the last four.

"It's a pretty tight competition, and to get through is difficult," he said.

"It would be a good achievement if we can get through, in a pretty tough group in my opinion."

Openers have struggled in the tournament so far but both Hales and Buttler smashed half-centuries against New Zealand.

Their deep batting and surfeit of all-rounders make England favourites against Sri Lanka, whose unlikely chances of making the semi-finals would require two upset victories - theirs against England and Afghanistan's over defending champions Australia.

"Unfortunately not all the results have come our way, but tomorrow's game is quite important to end on a high note," the 31-year-old said.

"We just want to play good cricket and justify our presence in Australia. That's about it." 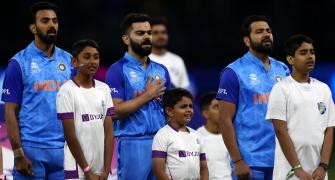 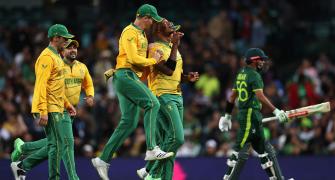 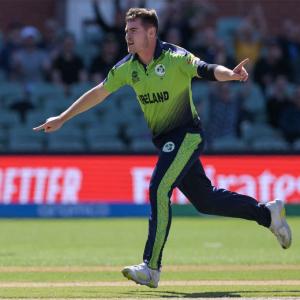 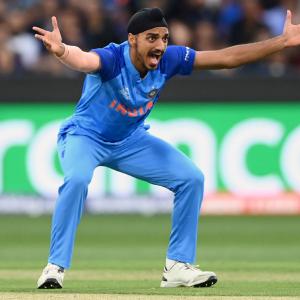