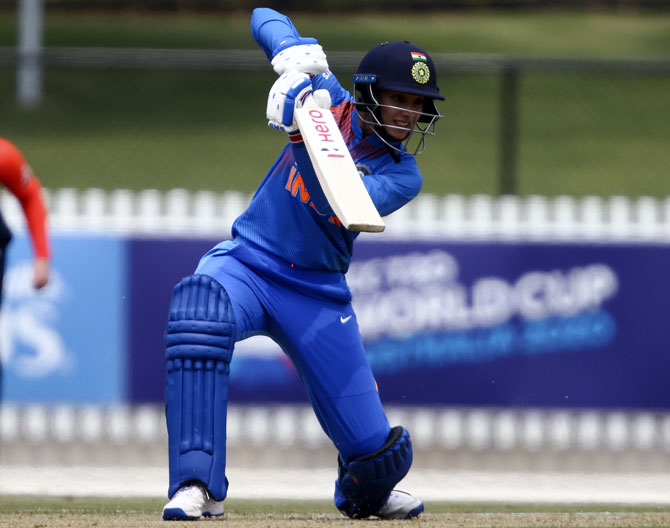 IMAGE: Smriti Mandhana emerged as the top-scorer with a 40-ball 45 but India struggled to 123 for six in 20 overs. Photograph: Luke Hemer/Getty Images

The Indian women's cricket team produced another listless batting performance to suffer a second successive loss in the T20 triangular series, going down to England by four wickets, in Melbourne, on Friday.

Sent in to bat, Indian batters failed to capitalise on their starts as they struggled to 123 for six in 20 overs with opener Smriti Mandhana emerging as the top-scorer with a 40-ball 45.

Sciver's 50 off 38 balls contained six hits to the fence and a six.

For India, Rajeshwari Gayakwad (3/23) was outstanding with the ball, while Radha Yadav (1/24) also took two wickets but the total on the board was just not enough.

India had beaten England in their first T20 of the series.

After their disappointing show with the bat against Australia, which resulted in a four-wicket loss in their last match, India were expected to put up an improved show but Harmanpreet and Co. were once again below par. 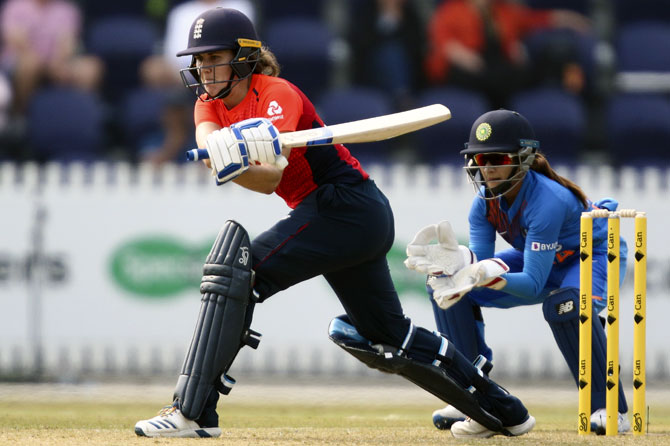 16-year-old Shafali Verma, touted as the next big thing in women's cricket, continued her disappointing run as she lasted just nine balls. She was bowled by Sophie Ecclestone in the sixth over.

Mandhana, who smashed seven fours and one maximum in her 40-ball innings, was the next to go as she was caught behind by Amy Jones off Katharine Brunt's delivery in the 10th over.

Jemimah Rodrigues (23) and skipper Harmanpreet (14) were off decent starts only to throw them away.

While Jemimah was caught behind off Anya Shrubsole's delivery, Veda Krishnamurthy (2) was sent packing with a caught-and-bowled effort by Brunt.

Harmanpreet took the team past the 100-mark before becoming the second victim of Shrubsole. One ball later, Taniya Bhatia too was back to the hut.

Shrubsole was adjudged the Player of the Match as she took 3-31.

India will next play against Australia on February 8. 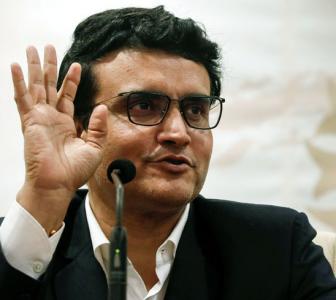 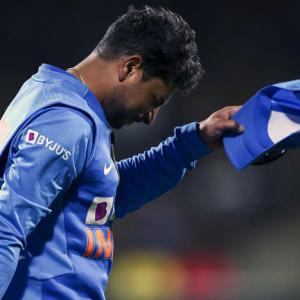 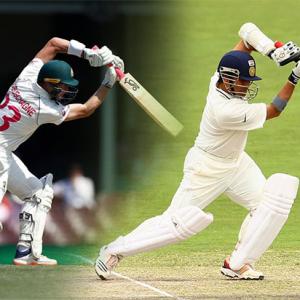