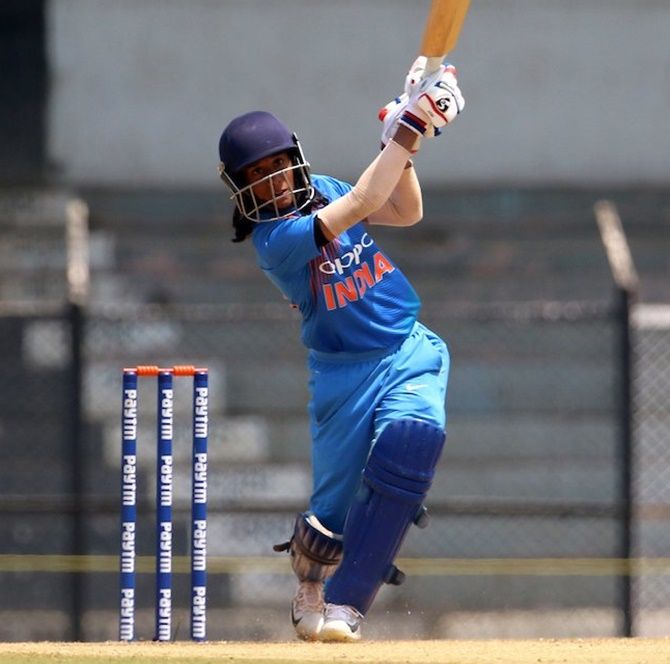 Jemimah Rodrigues and Poonam Yadav produced special performances to fire India to a 13-run win over Sri Lanka in the first T20 International of the five-match series, in Katunayake, Sri Lanka, on Wednesday.

Teenager Rodrigues smashed 36 off 15 balls in a whirlwind innings that saw her becoming the first Indian woman to hit three sixes in an over.

Sri Lanka made a flying start in the chase through Yasoda Mendis (32 off 12) and Chamari Atapattu (27 off 22), racing to 39 in 2.5 overs before the former was dismissed by Arundhati Reddy.

Sri Lanka remained in the hunt until leg-spinner Yadav's consistent breakthroughs took the game away from them as they were 155 all out in 19.3 overs. The 27-year-old from Agra ended with figures of four for 26 in four overs.

Radha Yadav and Harmanpreet Kaur too chipped in with the ball, taking two wickets each. Eshani Lokusuriyage top-scored for Sri Lanka with 45 off 31 balls but her spirited effort did not prove to be enough in the end.

The second T20 will be played in Colombo on Friday. 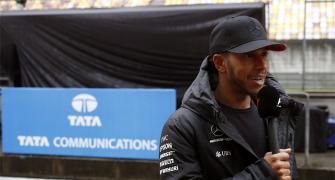 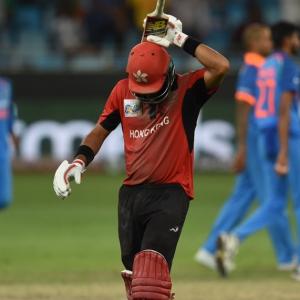