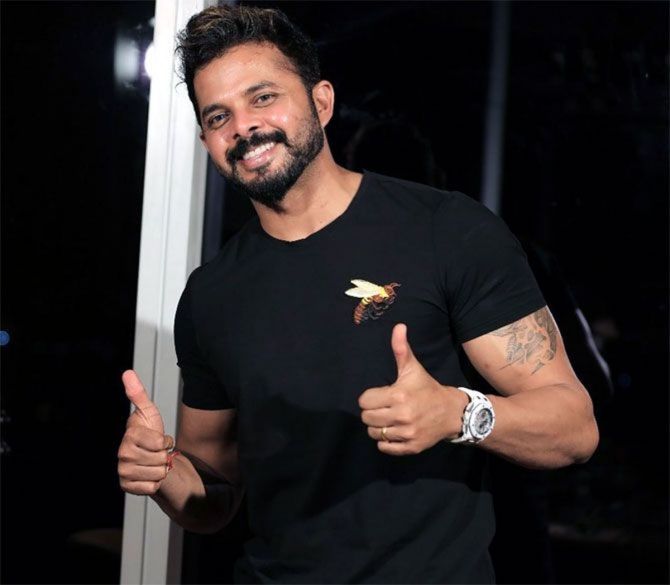 Former India fast bowler Shanthakumaran Sreesanth on Tuesday moved closer to a return to competitive cricket after being named in a 26-strong probables list by Kerala for the upcoming Syed Musthaq Ali Trophy T20 tournament.

The 37-year-old Sreesanth, who was banned by the BCCI over his alleged involvement in spot-fixing in the Indian Premier League in 2013, features alongside Sanju Samson, Sachin Baby, Jalaj Saxena, Robin Uthappa, Basil Thampi among others.

His ban ended in September this year.

The pacer, who last represented India in 2011, will take part in a preparatory camp to be held in Thiruvananthapuram from December 20 to 30, sources said.

Sreesanth, who was part of the triumphant Indian squads in the 2007 World T20 and the 2011 World Cup, was earlier named in one of the squads for a local T20 tournament to be conducted by Kerala Cricket Association in Alappuzha from December 17.

The COVID-19 pandemic has resulted in the domestic season being delayed and the T20 tournament will mark the start of the 2020-21 season. 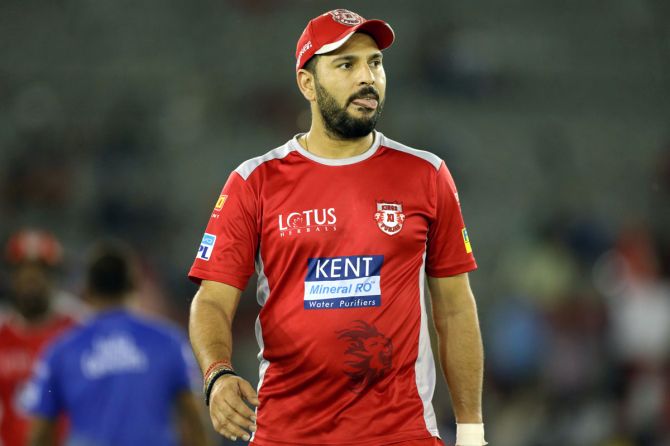 IMAGE: Yuvraj Singh decided to come out of retirement for his home state. Photograph: BCCI

World-cup winning former India all-rounder Yuvraj Singh is set to come out of retirement and play domestic cricket again after being named in Punjab's 30-strong list of probables for next month's Syed Mushtaq Ali T20 tournament.

Yuvraj, the star of India's 2011 World Cup-winning campaign, had announced his retirement last June but decided to resume playing for his home state after being approached by Punjab Cricket Association secretary Puneet Bali.

The 39-year-old left-handed batsman, who has played 304 ODIs, 40 Tests and 58 T20Is for India, has been training at the PCA stadium in Mohali and also posted a video of his prepartions on social media.

Yuvraj had participated in the Global T20 league in Canada after his retirement.

Also, left-arm seamer Barinder Sran, who was axed from Punjab's Vijay Hazare Trophy squad leading him to switch to Chandigarh last year, has been named in the probables list.

Suresh Raina to play for UP

Raina had retired from international cricket in August this year but the left-handed batsman will continue to play domestic cricket.

Raina, who plays for Chennai Super Kings (CSK) in IPL, shared the news with his fans on Twitter through images of his training in the nets.

"All set for the camp, warming up for the upcoming season among the lions of @UPCACricket," Raina tweeted.

Even though Raina hasn't played competitive cricket for the past one year, he has been training hard in the gym and keeping himself fit for the upcoming domestic season in India.

A world-class fielder and a useful bowler, Raina represented India in 18 Tests, 226 ODIs, and 78 T20Is in an international career spanning 13 years.

A member of the World Cup-winning team in 2011, Raina first made his international debut at the age of 18 and also led India in ODIs and T2OIs when he turned 23.

He is the youngest to lead an India men's T20I side and was also a member of the side that played in India's first-ever T20I. The southpaw is also the first Indian to score a century in the T20 World Cup.

Raina, who scored a century on debut in Tests, is also the first Indian to have hundreds in all three formats of the game and his centuries were scored outside India.

The BCCI plans to conduct the Syed Mushtaq Ali Trophy, the national T20 championship, from January 10, the venues for which will be declared later.

The tournament is set to be played across six states from January 10 to January 31. 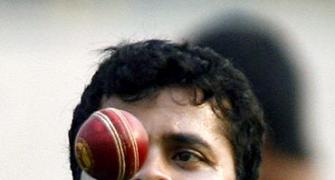 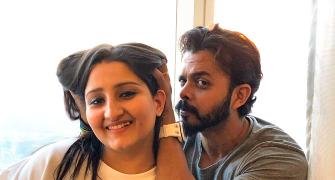 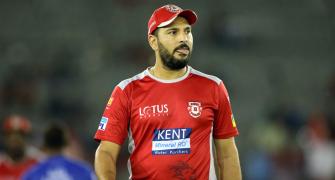