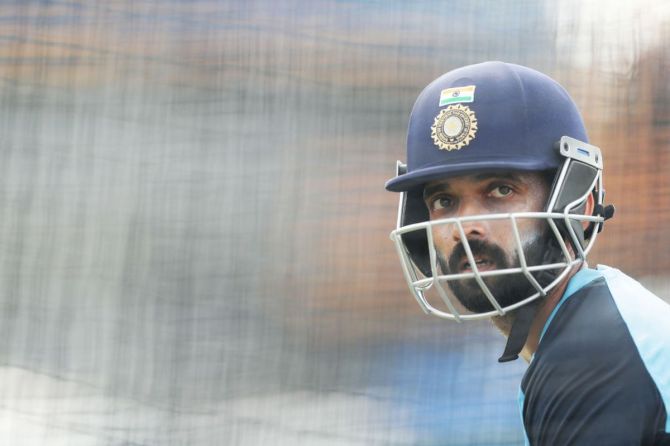 India Test vice-captain Ajinkya Rahane will be leading Mumbai in the upcoming Syed Mushtaq Ali T20 tournament. Prithvi Shaw has been named as vice-captain while Yashasvi Jaiswal has also been named in the 20-member squad.

The Senior Selection Committee of Mumbai Cricket Association consisting of Salil Ankola (Chairman), Gulam Parkar, Sunil More, Prasad Desai and Anand Yalvigi has selected the following players to represent Mumbai in Syed Mushtaq All T20 Trophy to be played from November 4 in Guwahati.

Mumbai will square off against Karnataka in their first match of the tournament on November 4. 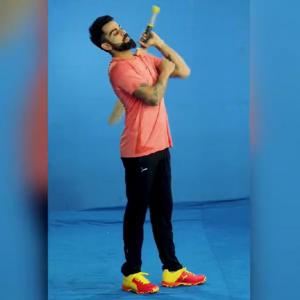