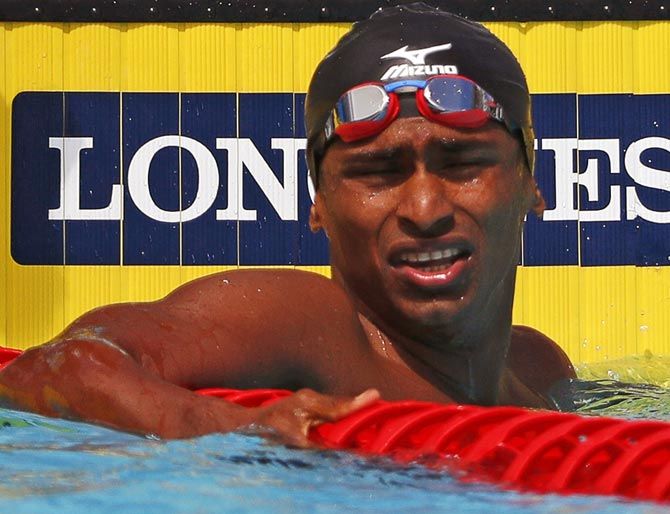 IMAGE: Sajan Prakash has already achieved the Olympics 'B' mark in 200m butterfly is optimistic about making the cut for Olympics. Photograph: David Gray/Reuters

India's top swimmer Sajan Prakash clinched the gold in the 200m butterfly event at the Uzbekistan Open Championship in Tashkent, but a Tokyo Olympics qualifying 'A' standard eluded him on Tuesday.

"Today was a good sign of improvement. We did the best we could do. There are a few things I need to work on, like the front speed," Prakash told PTI.

"This is not my peak yet, when I peak after some skill sharpening, after that I think it (A mark) will happen. I have to be patient for that," he added.

Prakash was last seen in the pool at the Latvian Open last month where he finished on top of the podium in the 200m butterfly, clocking 1:59.31s.

The 27-year-old, who has been constantly improving his timing, is optimistic about breaching the elusive mark.

"We still have two months to go. I will be competing in Monaco next month, there is one more event in France in June and after that we have our Nationals."

Competing in the women's 100m freestyle event, Kenisha clocked 57.42 while the seasoned Shivani Kataria bagged the bronze medal with an effort of 59.62s. 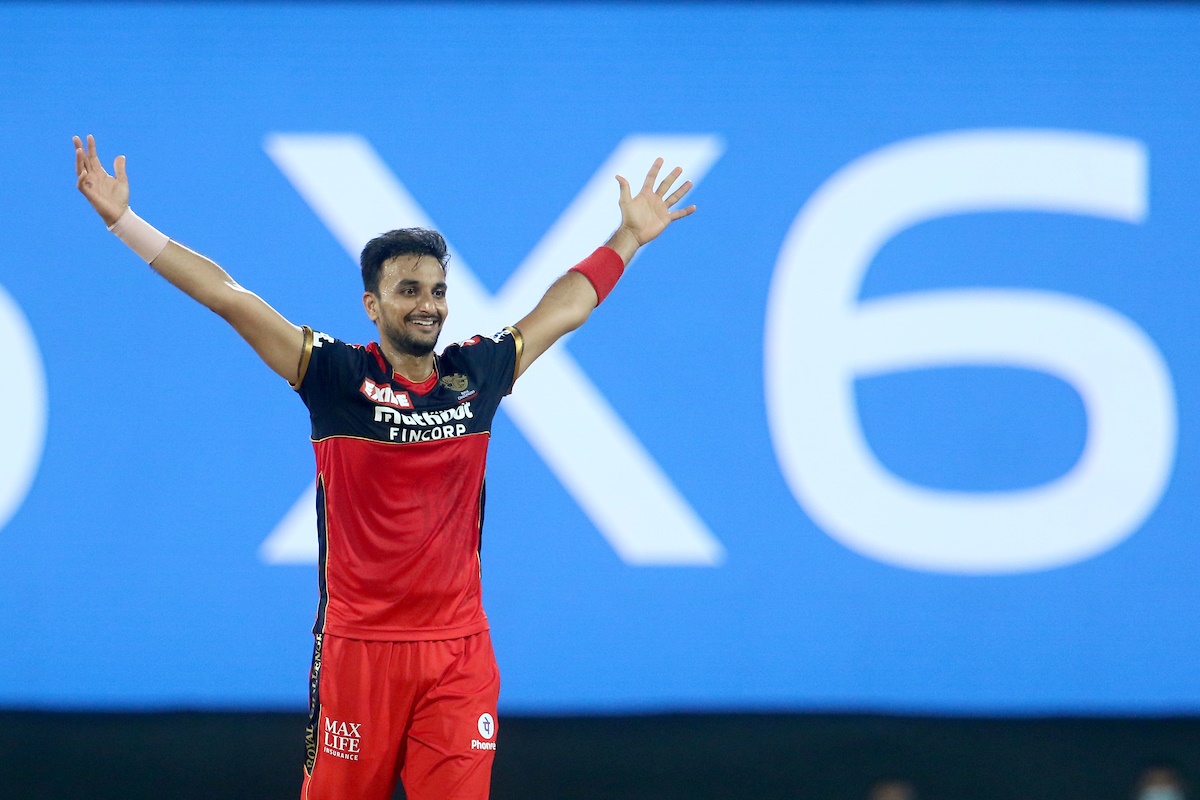 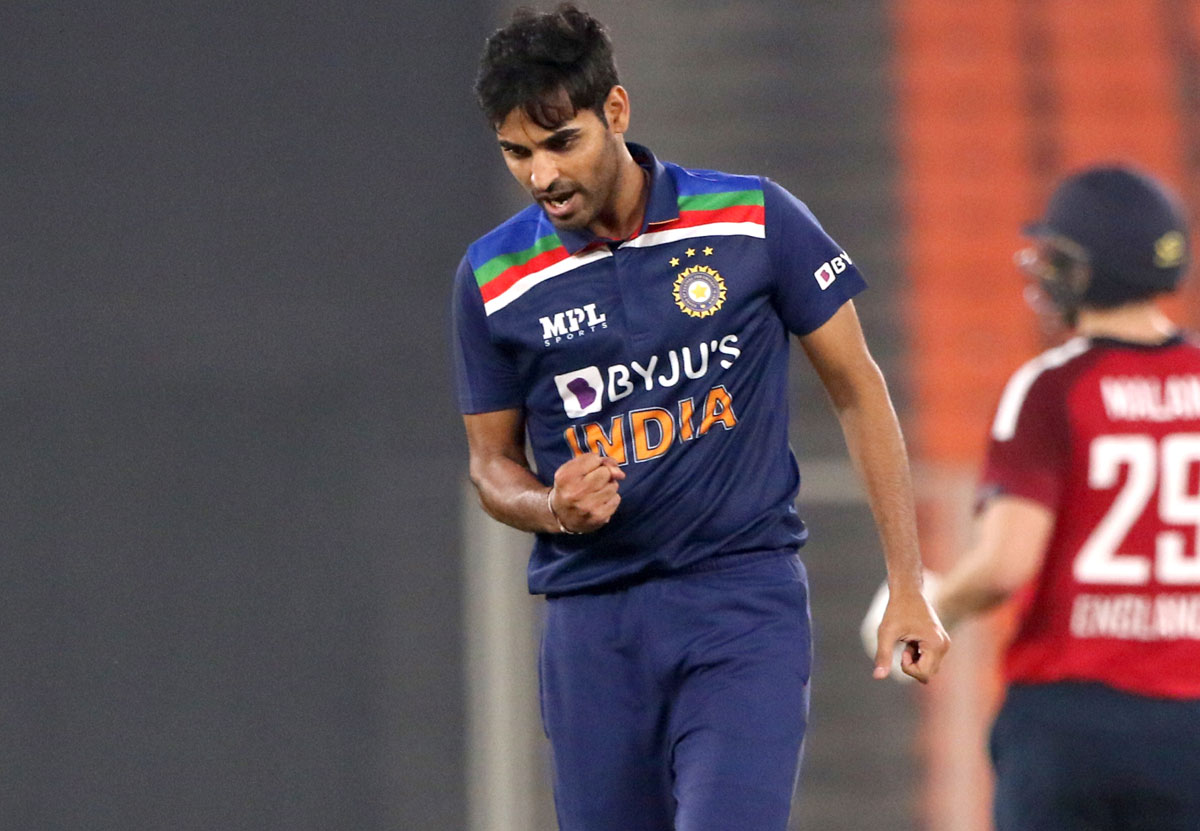