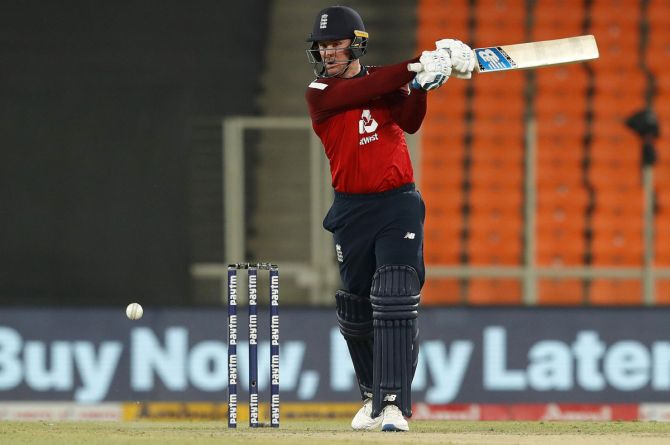 IMAGE: Jason Roy hits out during the fourth T20 International against India in Ahmedabad. Photograph: BCCI

Sunrisers Hyderabad have signed up England batsman Jason Roy as replacement for all-rounder Mitchell Marsh, who pulled out of the 14th edition of IPL owing to personal reasons.

Roy made his IPL debut in 2017 playing for Gujarat Lions and later featured for Delhi Daredevils (now Delhi Capitals) in the 2018 IPL edition.

He has played a total of eight matches and scored 179 runs with one half-century to his name.

Sunrisers Hyderabad have acquired Roy at his base price of Rs 2 crore.

Marsh had pull out of last year's IPL in the UAE after playing just one game because of injury. 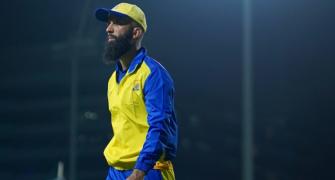 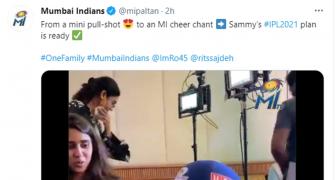 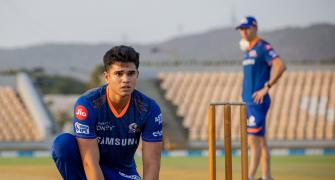 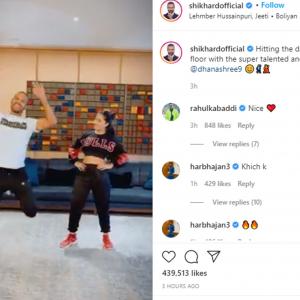 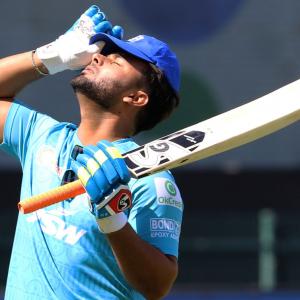