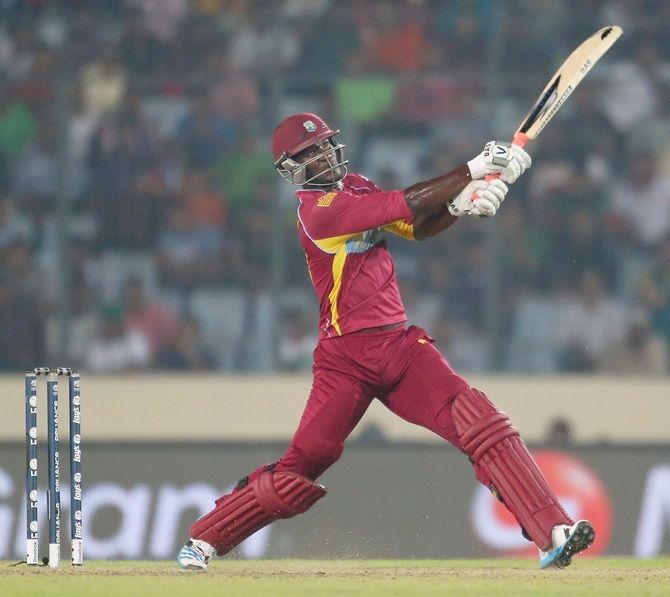 The sight of a West Indian batsman stealing a cheeky single is a rarity in international cricket but skipper Darren Sammy does not mind as long as the fours and the sixes keep flowing from their bats.

The Caribbean side flexed their batting muscle to storm into the World Twenty20 final against England who they beat in a group stage match in Mumbai.

Sammy is aware of the criticism of his team's poor strike rotation but believes the power-hitters can more than make up with big shots.

"People say we don't rotate our strike well, we'll talk about that but first thing is you have to stop us from hitting boundaries that has been difficult for oppositions once we get in that swing," the ever-smiling all-rounder told reporters on Saturday.

Virat Kohli and Mahendra Singh Dhoni ran themselves ragged in the game, stealing singles and converting ones into twos to help India post a strong 192-2. 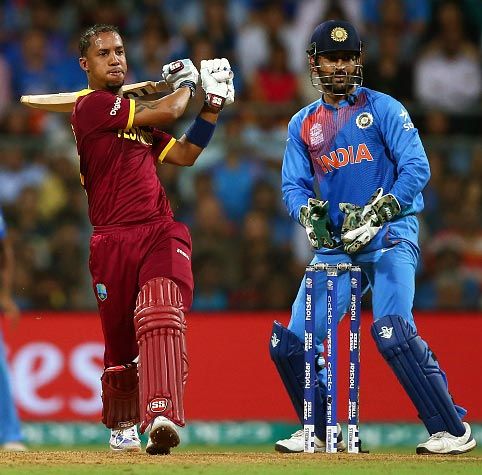 As has often been the case, the West Indian batsmen dealt mostly in boundaries to chase down the target in the final over, smashing 20 fours and 11 sixes, compared to India's 17 and four respectively.

"I think since the inception of Twenty20, you’ve seen West Indies is a boundary-hitting team so that's no surprise for me," said Sammy, who is seeking to become the first captain to lead a team to a second World Twenty20 title.

"We know the power we have in the dressing-room. So it was exciting to watch...(Lendl) Simmons, (Andre) Russell and (Johnson) Charles displayed that type of boundary-hitting against India."

England have looked a vastly-improved side since that loss to West Indies but Sammy thinks his team will be unbeatable if they can play in the same manner.

"One of the senior players -- I think it was Dwayne Bravo -- made a comment in one of our tame meetings: 'the only thing that could beat is ourselves' and we believe that," he said.

"Once we do what we could do well, nobody can defeat us and that is the mentality we take forward against England."

© Copyright 2023 Reuters Limited. All rights reserved. Republication or redistribution of Reuters content, including by framing or similar means, is expressly prohibited without the prior written consent of Reuters. Reuters shall not be liable for any errors or delays in the content, or for any actions taken in reliance thereon.
Related News: Darren Sammy, India, Lendl Simmons, IMAGE, England
COMMENT
Print this article 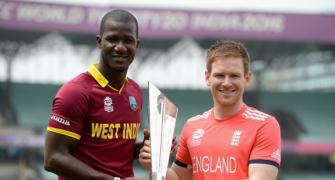 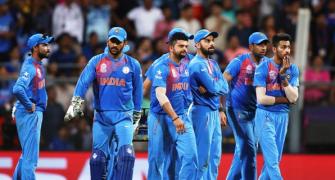 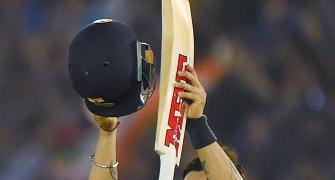 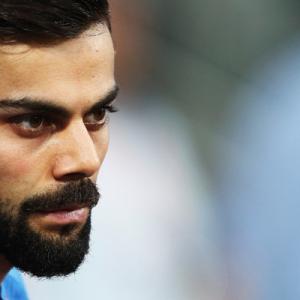 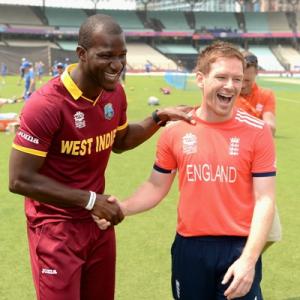