Rohit Sharma made history on Thursday with a scintillating 264, the highest individual score in One-Day Internationals, as India amassed 404 for 5 before beating Sri Lanka by 153 runs in the fourth match of the series at the Eden Gardens in Kolkata.

Here's a look at the statistical highlights from the match. 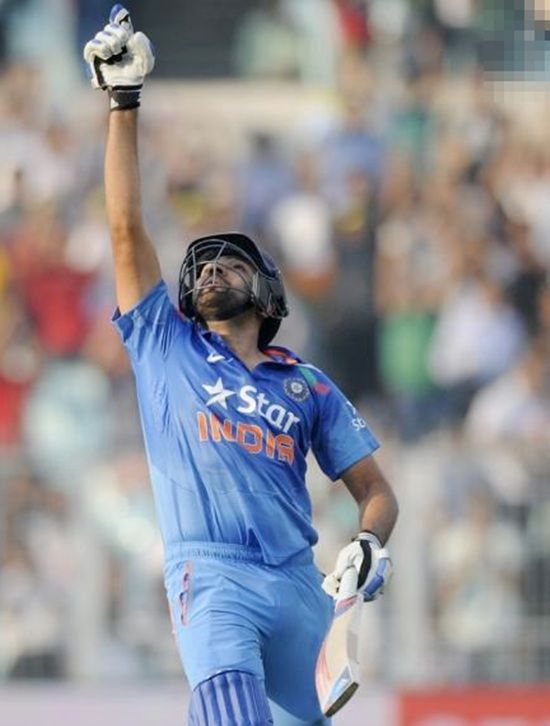 # Rohit Sharma (264 off 173 balls) set a world record for the highest individual ODI innings, outstripping the 219 by Virender Sehwag against the West Indies at Indore on December 8, 2011.

# He established another world record by becoming the first batsman to record two double hundreds in ODIs.

# Gautam Gambhir's unbeaten 150 not out versus Sri Lanka on December 24, 2009 was the previous highest in ODIs at the Eden Gardens, Kolkata.

# Rohit's match-winning knock is his highest score in ODIs, eclipsing the 209 off 158 balls versus Australia at Bangalore on November 2, 2013. The Mumbai right-handed batsman also registered his fifth century in ODIs, his second against Sri Lanka. Virat Kohli and Rohit Sharma after the game. Photograph: PTI

# Rohit and Virat Kohli were associated in a partnership of 201 - India's third highest for the third wicket against Sri Lanka - the highest being 224 between Gautam Gambhir and Kohli at Kolkata on December 24, 2009. Virender Sehwag and Yuvraj Singh put on a 221-run stand at Colombo (RPS) on February 3, 2009.

# Kohli is involved in five out of eight double century stands for the third wicket in ODIs. # India's 153-run triumph is the same when Virender Sehwag and Sachin Tendulkar had posted double centuries in ODIs.

# India is the first nation to manage 400 or more five times in ODIs - twice against Sri Lanka and once each against South Africa, West Indies and Bermuda. No other side has achieved the distinction more than twice in ODIs. 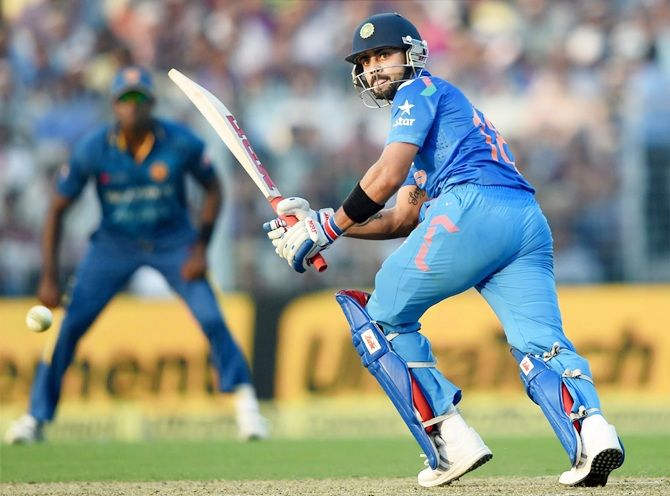 # Matthews recorded 13 fifties in a losing cause in ODIs.

# Ali Brown had posted two innings of 200 or more in List A cricket. Besides the above, he had managed 203 for Surrey versus Hampshire at Guildford on July 20, 1997. 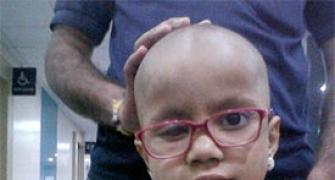 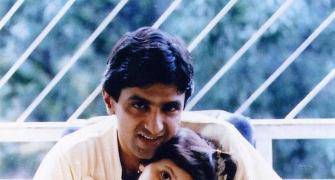 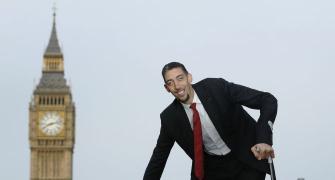