Bangladesh finished Day 4 at a precarious 103 for three, chasing a mammoth target of 459 in the one-off Test, against India, in Hyderabad, on Sunday.

The visitors need another 356 runs for victory, the only possible option left for the Bangladesh batsmen should bat for as long as possible and look to salvage a draw, on the fifth and final day. 2 Number of centuries Mushfiqur Rahim has made against India – most by any Bangladesh player. Mushfiqur had made 101 at Chittagong in 2010 (while playing his first Test against India). Three other players have scored one century each against India – Aminul Islam, Mohammad Ashraful and Tamim Iqbal.

62.80 Mushfiqur’s batting average against India – his highest against any opponent in Test cricket.

3049 Runs scored by Mushfiqur Rahim in Test cricket – third most by a Bangladesh player. Mushfiqur moved ahead of Habibul Bashar (3026). Now only Tamim Iqbal and Shakib Al Hasan are ahead of him for Bangladesh.

9 Number of batsmen to reach double figures in Bangladesh’s first innings (only number 10 Taskin Ahmed and number 11 Kamrul Islam missed out). This equalled Bangladesh’s existing record of most scores in double figures in a Test innings. This was the second such instance for Bangladesh against India. The only other had come in the first ever Test between these two teams (at Dhaka in 2000-01).

1 Number of times Bangladesh have taken a Test in to the fifth day against India without the assistance from rain or weather. Hyderabad Test is the first such Test. 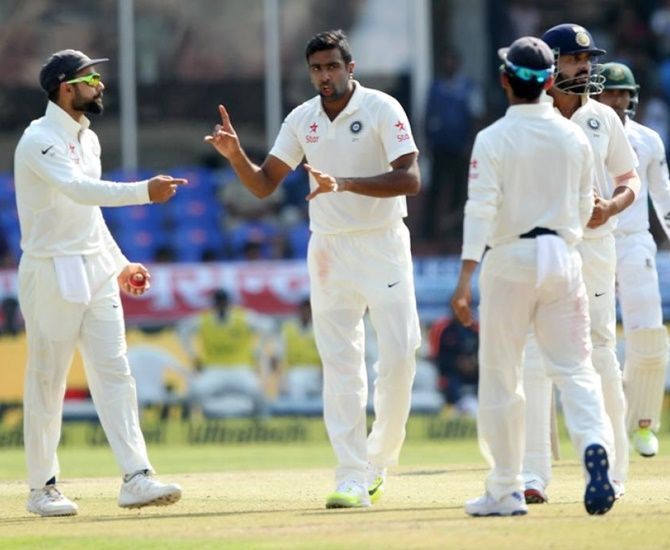 45 Number of Tests taken by Ravichandran Ashwin to take 250 wickets – fewest by any bowler in Test cricket. Ashwin beat Australia’s Dennis Lillee, who took 48 Tests to do so.

0 Number of times an Indian captain did not enforce the follow-on against Bangladesh despite being entitled before Virat Kohli.

4 Number of times Virat Kohli has not enforced the follow-on despite getting a first innings lead of 200 or more. No other Indian captain has done so more than once!

1659 Runs scored by Cheteshwar Pujara in home season 2016-17 in the first-class cricket – most by any subcontinent player in a home season. Pujara bettered Pakistan’s Saadat Ali’s record, who made 1649 runs in Pakistan home season 1983-84.

14 Number of times India have declared both innings in a Test. Only two have resulted in a win in 13 previous such instances, including the last one under Kohli against New Zealand at Indore in October last year.

846 Runs scored by India in the match – 687/6d in the first innings and 159/4d in the second innings. There have been only three Tests in which India have scored more runs. 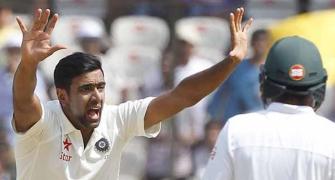 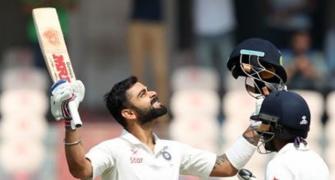 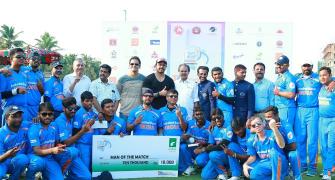 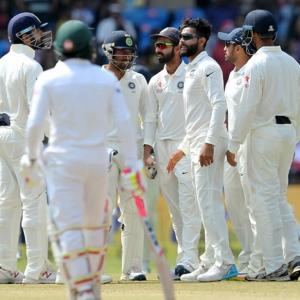 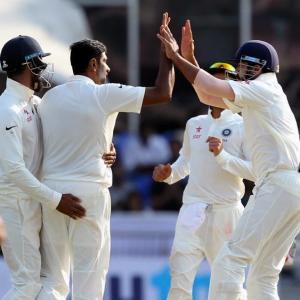