Earlier in the evening, the Rohit Sharma-led team celebrated at the Wankhede stadium as scores of fans thronged the venue to congratulate them.

Check out some moments from the party, hosted by the Ambanis: 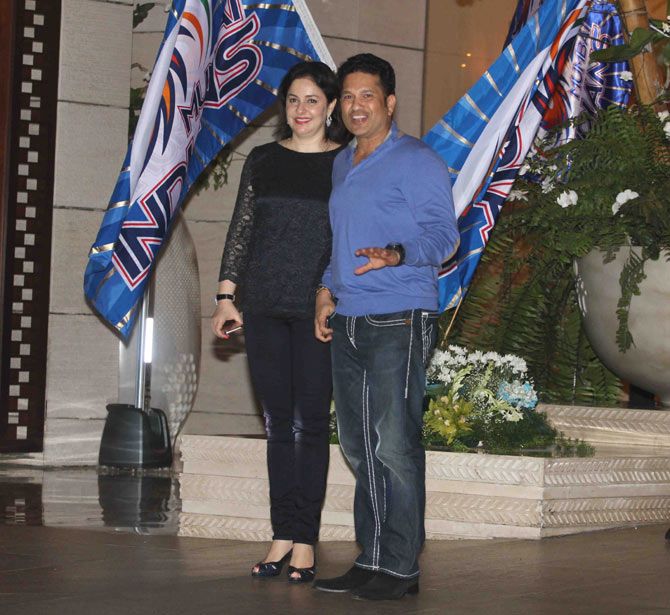 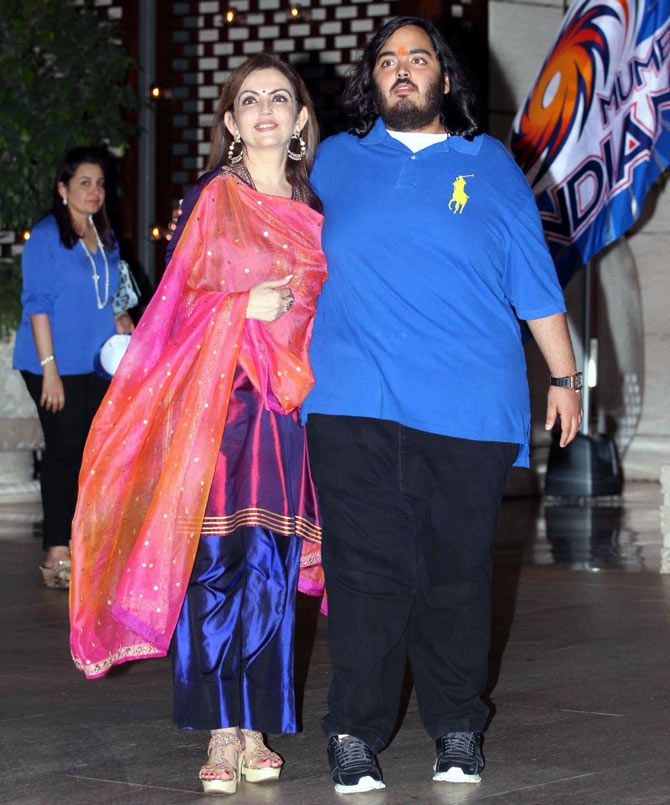 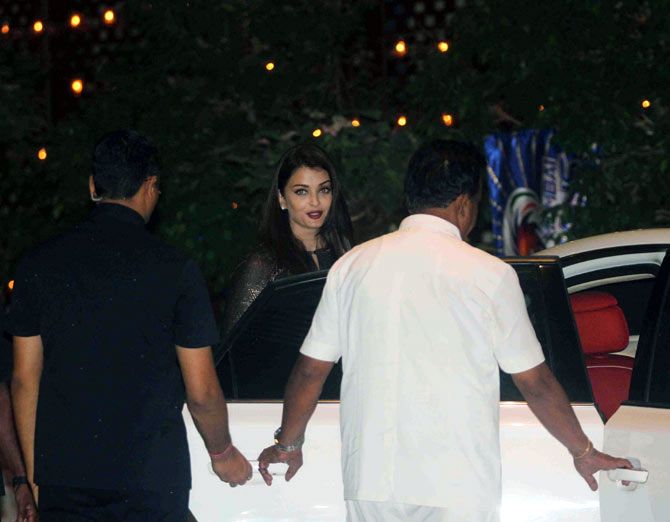 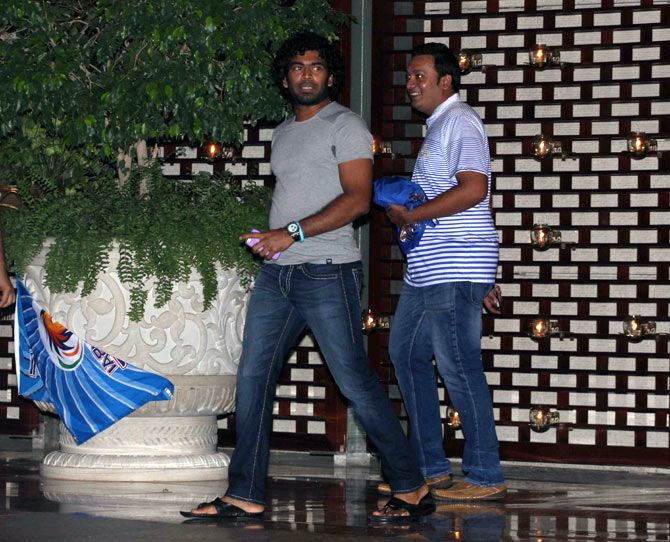 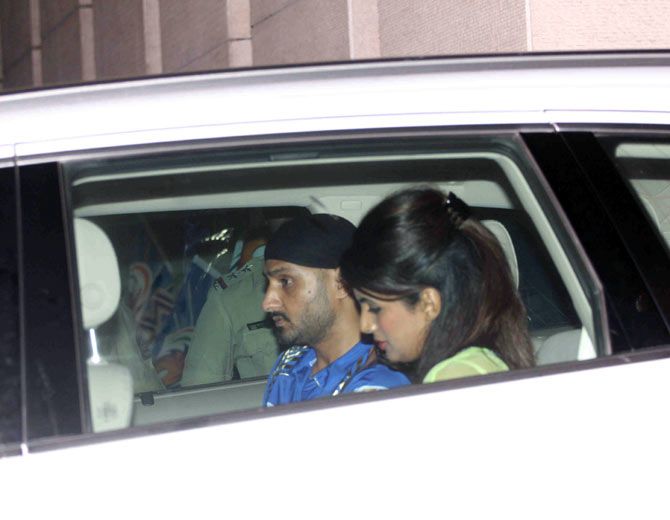 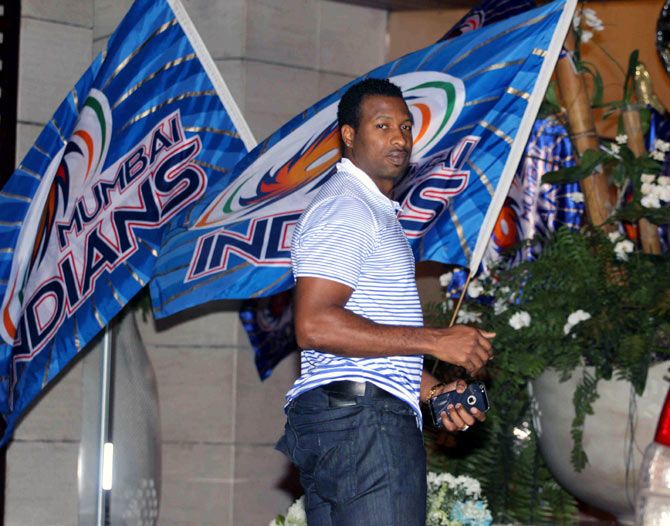 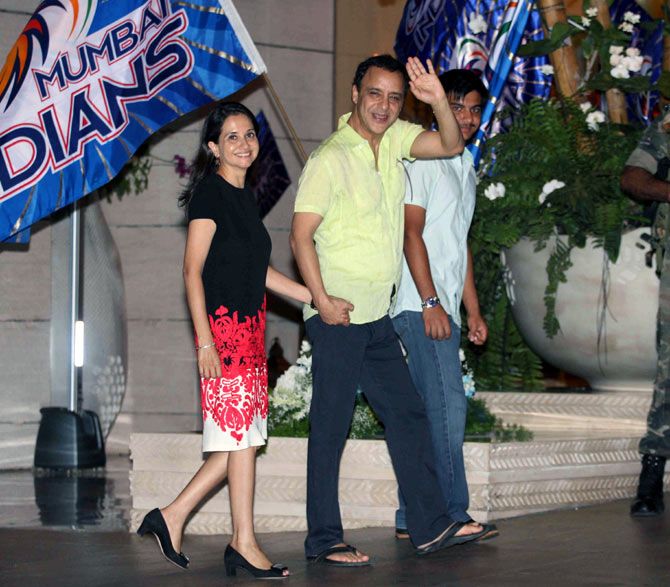 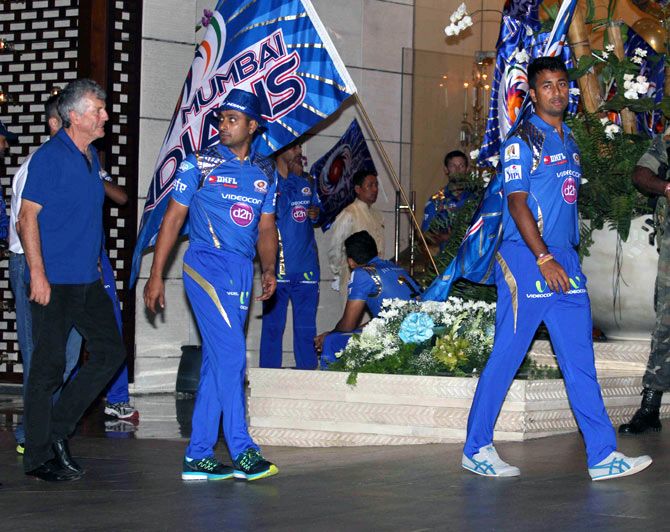 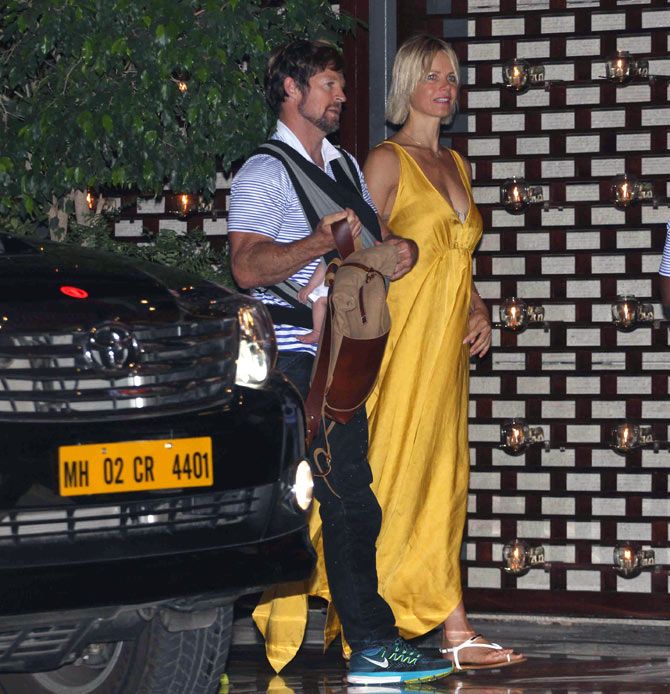 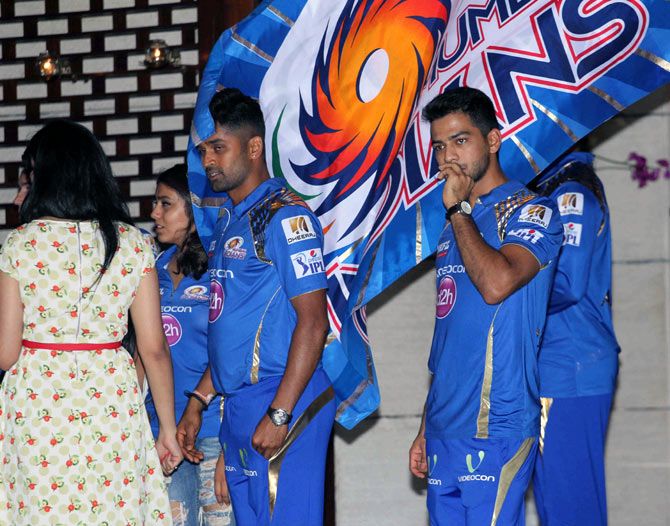