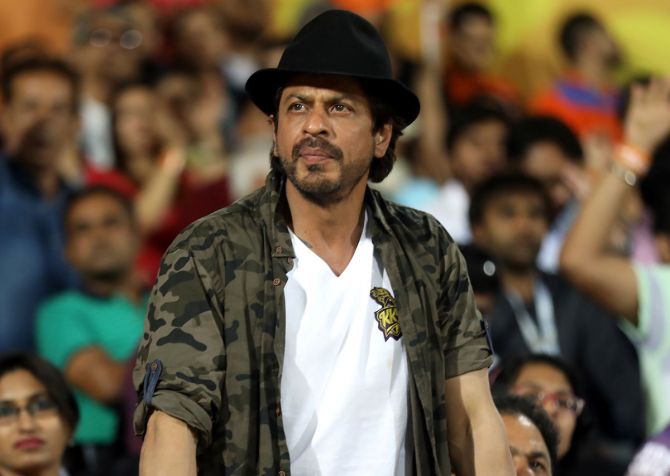 Kolkata Knight Riders co-owner Shah Rukh Khan slammed his team after they went down by 10 runs to Mumbai Indians in the IPL match in Chennai on Tuesday.

Chasing 153 for victory, KKR were firmly on course for victory till they threw their wickets away at the end to finish on the losing side.

"Disappointing performance. to say the least @KKRiders  apologies to all the fans!," said Shah Rukh on Twitter after the match.

From being well-placed at one stage on 97/2 in 12 overs, KKR batsmen kept chancing their arm to give their wickets away to bring Mumbai Indians back into the contest.

KKR choked at the end, as they lost five wickets for 36 in the space of 41 balls with Mumbai Indians completing a remarkable comeback courtesy of their bowlers.