Ranjib Biswal has been a witness to some of India's most memorable triumphs in recent years, including the 2011 50-over World Cup win at home. The long-serving team manager was appointed chairman of the Indian Premier League at the Board of Control for Cricket in India's Annual General Meeting in Chennai on Sunday.

Chief of the Odisha Cricket Association, Biswal replaced Rajiv Shukla, who resigned after completing his term. 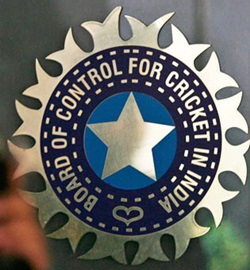 The decision to appoint Biswal as IPL chairman took the longest at the AGM, given that veteran administrator Jagmohan Dalmiya's name was doing the rounds.

But Dalmiya's age, 73, must have put him at a disadvantage for the demanding job.

The 43-year-old Biswal, however, will be better-equipped to deal with the week-after-week city-hopping that the cash-rich Twenty20 extravaganza demands.

Biswal was a part of India's contingent when the team triumphed in the Champions Trophy in England, close on the heels of the IPL-6 spot-fixing and betting scandal that rocked Indian cricket.

The former Odisha cricketer was a selector when Mahendra Singh Dhoni led the team to the first Twenty20 World Championships in 2007.

Often seen as a 'lucky mascot' for the national team, the BCCI, rattled by the IPL spot-fixing allegations, turned to Biswal to ensure the players maintained discipline during the Champions Trophy earlier this year.

Biswal, a former 'permanent manager' of the team who toured with the players for almost a year-and-a-half till the 2011 World Cup, including the tour to South Africa, ensured there was no unwanted attention on Dhoni and Co during the tournament in England a few months ago.

The all-rounder has five first-class hundreds and 153 wickets in 41 matches to his name and was also the National Cricket Academy (NCA) chairman..

Not all East zone units were in favour of Biswal, but finally they agreed on his name after the favoured choice Jagmohan Dalmiya was ruled out due to his age, which would have hampered his functioning in the demanding job.

However, Cricket Association of Bengal was suitably rewarded for backing Srinivasan, with their joint-secretary, Subir Ganguly, finding a place in the IPL Governing Council.

Apart from this, CAB treasurer Biswarup Dey was inducted into the powerful finance committee.

Former India stumper Chandrakant Pandit was replaced by former Baroda opener Connor Williams as chairman of the under-19 selection committee. 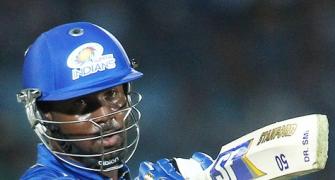 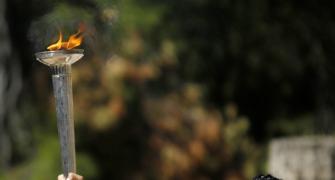 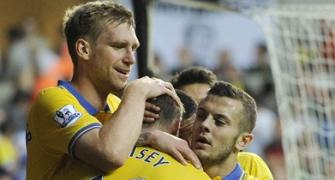 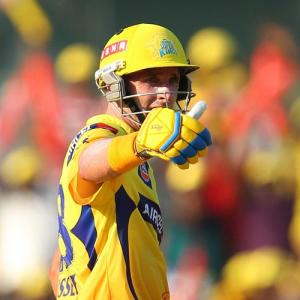 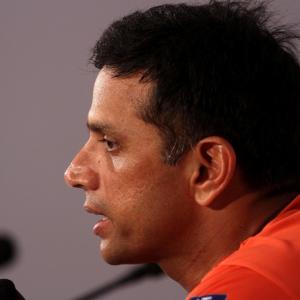