Former Sri Lanka captain and present chief selector Sanath Jayasuriya feels that it will be better if junior Sri Lankan players are kept away from IPL although it remains an "individual decision".

The dashing opener feels that Sri Lankan people don't like young players participating in the IPL because they adopt different technique which is detrimental to their game. 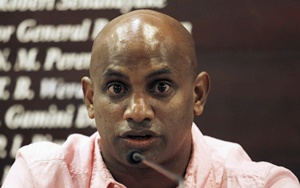 "However, experienced cricketers playing in IPL are in fact good. But it is left to individual player's discretion which of the two games is better for him," he added.

Jayasuriya said that the national captaincy has been handed over to Angelo Mathews for the smooth transition of the team.

"We have picked up some young players and also appointed Angelo Mathews and Dinesh Chandimal as captain and vice-captain for smoother transition of the team. We need to get youngsters groomed by playing alongside senior players, before they quit," the prolific opener of said.

"In few years time, Kumar Sangakkara, Tillekratne Dilshan Thilan Samaraweera and Mahela Jayawardene will not be there on the scene," he stated.

Asked why Sri Lanka hardly win matches overseas, Jayasuriya said it was unfortunate that the team lost in recently concluded Australia series, but they played well in the third Test at Sydney.

"There is a need to concentrate more on Test cricket and strengthen the bowling department," Jayasuriya said adding that the selectors have picked up Chaminda Vaas as Sri Lanka's bowling coach. 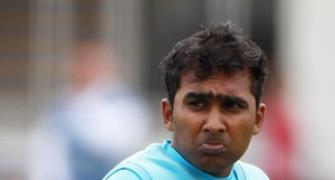 Jayawardene ruled out of Bangladesh Tests 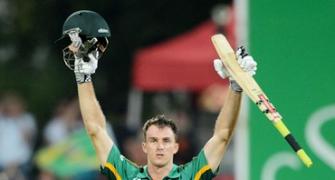 Expert replies: How many ODIs were won by last-ball 6?
India retain top position in ODI rankings 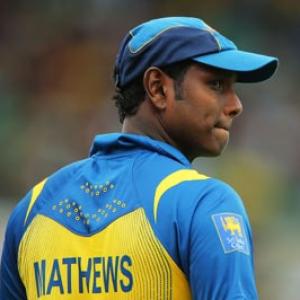