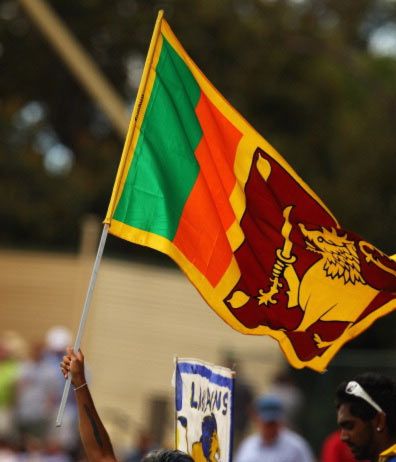 The 55-year-old Sri Lankan, who played 10 Tests and six One-Day Internationals, was previously handed a two-year suspension by his own country's board in November for the same offence.

The ICC said Warnaweera was charged after he missed meetings and also failed to provide documents to its anti-corruption unit (ACU) for an investigation, the details of which were not disclosed.

"Warnaweera failed, on two separate occasions, to attend a scheduled interview with the ACU in relation to an ongoing investigation and failed to provide documents required from him in connection with the investigation," an ICC statement said.

"Warnaweera also failed to respond in any manner to the charge and... he is consequently deemed to have accepted that he committed the offence charged, waived his right to a hearing, and acceded to the imposition of a sanction."

"The ICC takes no pleasure in imposing a suspension but this decision clearly illustrates what the (anti-corruption) Code means to the ICC and how seriously we take matters that relate to corruption," Ronnie Flanagan, chairman of the ACU, added in the ICC statement.

"It should also act as a reminder to participants of the need to comply with their obligations under the Code.

"The ICC has a zero-tolerance approach towards corruption and it will not hesitate in taking such decisions in its endeavour to eliminate this menace from the sport.

© Copyright 2021 Reuters Limited. All rights reserved. Republication or redistribution of Reuters content, including by framing or similar means, is expressly prohibited without the prior written consent of Reuters. Reuters shall not be liable for any errors or delays in the content, or for any actions taken in reliance thereon.
Related News: International Cricket Council, Jayananda Warnaweera, ACU, Ronnie Flanagan, Sri Lanka
COMMENT
Print this article 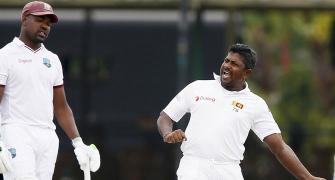 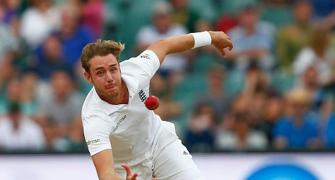 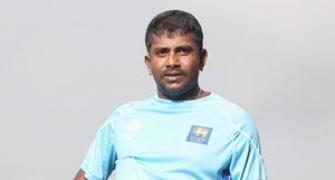 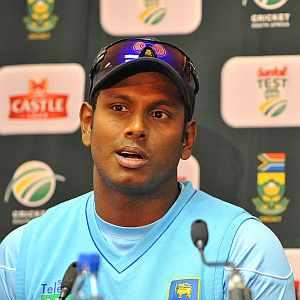 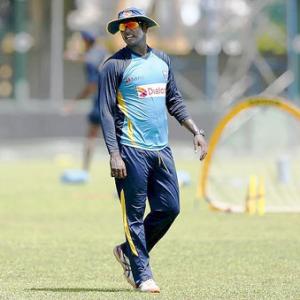