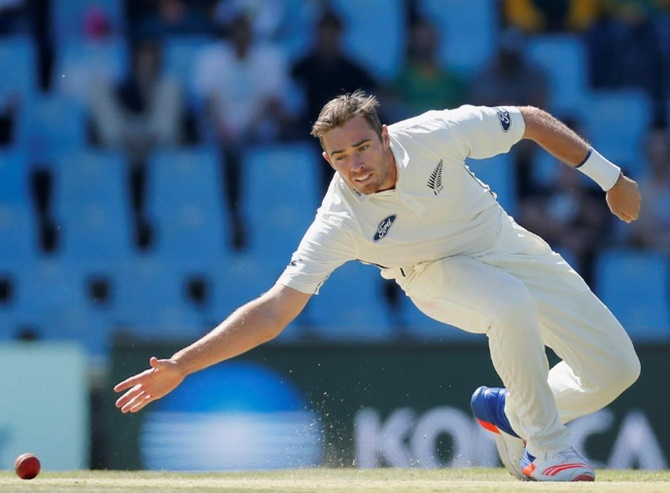 New Zealand’s seam bowling pair of Tim Southee and Trent Boult struck twice each to reduce Sri Lanka to 144 for six wickets in their first innings on a rain-truncated second day in the second and final Test in Colombo on Friday.

Weather continued to hamper play in the match New Zealand must win to level the series after the hosts won the opener in Galle by six wickets.

Only 29.3 overs of play was possible after Sri Lanka resumed their innings on 85 for two but it was enough for the New Zealand seamers to make inroads into their opponents’ batting.

Trent Boult picked up two wickets in an over to strike early while Tim Southee repeated the act later to put the touring side on top.

Captain Dimuth Karunaratne’s 65 was the top score for the hosts who had Dhananjaya de Silva unbeaten on 32 and Dilruwan Perera five not out when rain forced the players off the ground.

Sri Lanka would have been in more trouble if Boult had managed to hold on to a simple caught-and-bowled chance from de Silva with the batsman on nine.

© Copyright 2020 Reuters Limited. All rights reserved. Republication or redistribution of Reuters content, including by framing or similar means, is expressly prohibited without the prior written consent of Reuters. Reuters shall not be liable for any errors or delays in the content, or for any actions taken in reliance thereon.
Related News: Tim Southee, New Zealand, Sri Lanka, Boult, Dhananjaya de Silva
SHARE THIS STORYCOMMENT
Print this article 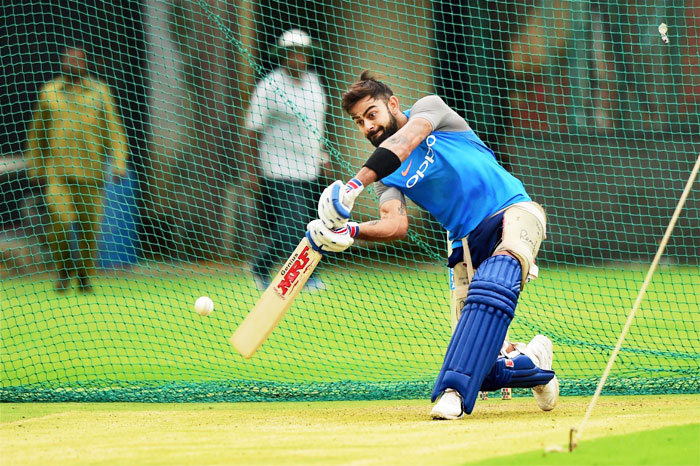 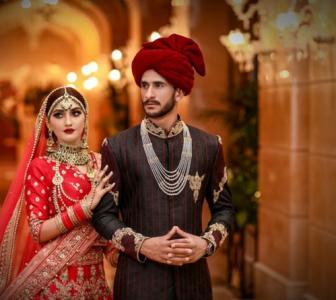 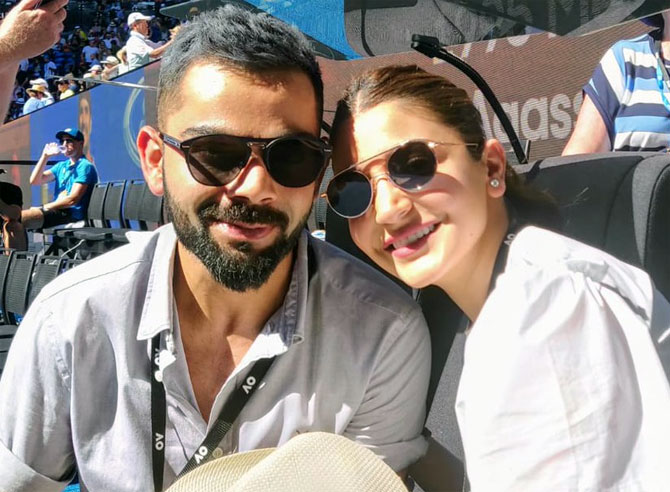 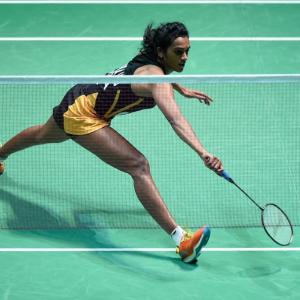