If Ravindra Jadeja outperforms Ravichandran Ashwin during the one-off Test against Bangladesh, he can potentially move ahead of his senior team mate in the ICC rankings for Test bowlers. 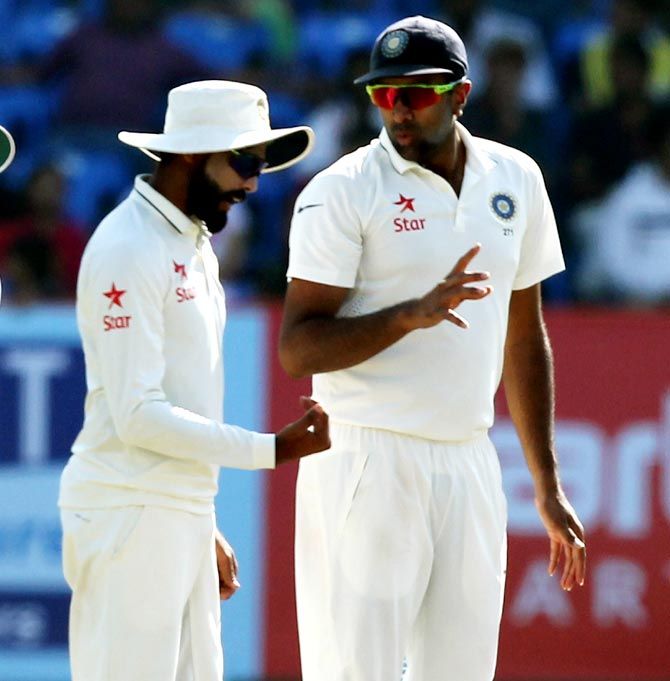 India's star spinner Ravichandran Ashwin would be feeling the heat from his team mate Ravindra Jadeja as the two spinners take on Bangladesh in a one-off Test, starting in Hyderabad, on Thursday.

Ashwin is the World No. 1 bowler in the ICC Test rankings but Jadeja is breathing down his neck as he lies just eight points behind.

It means that if Jadeja outperforms Ashwin during the Hyderabad Test, he can potentially move ahead of his senior team mate, who has been sitting on the top of the standings since bowling India to a comfortable 321 runs victory over New Zealand in Indore in October 2016.

Bangladesh’s Shakib Al Hasan is the third highest-ranked bowler in (14th place) to feature in the series. He is followed by India’s Ishant Sharma (23rd), Mehedi Hasan of Bangladesh (36th), India’s Umesh Yadav (37th) and Taijul Islam of Bangladesh (39th).

In the rankings for Test batsmen, India captain Virat Kohli is 58 points behind number-one ranked Steve Smith. Kohli will be aiming to carry his strong form into the Hyderabad Test, which will certainly help him narrow the gap with the Australian captain.

In the team rankings, number-one ranked India leads ninth-ranked Bangladesh by 58 points. As such, because the rankings are weighted to reflect this difference, Bangladesh's win will earn it five points, while India will drop from 120 points to 118 points.

If India lives up to its ranking and wins the match, then it will earn one point while Bangladesh will drop only one point. 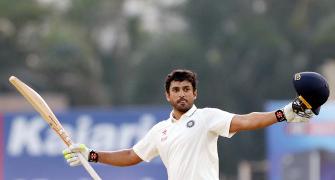 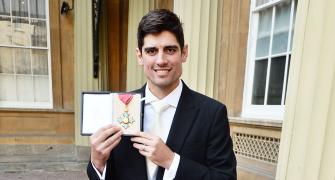 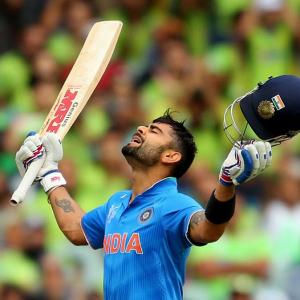 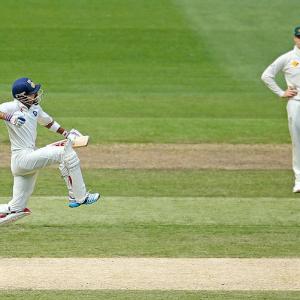