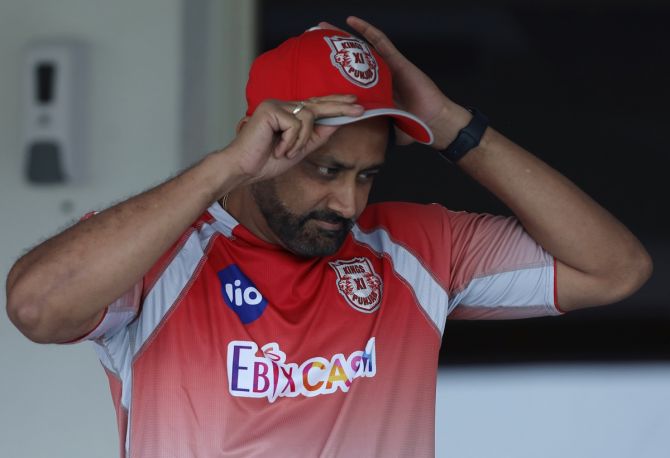 It is over a decade since legendary spinner Anil Kumble retired from international cricket, but his legion of admirers continues to grow.

The leg spin wizard, who was known for his accuracy and fighting spirit, is only the second bowler after Jim Laker to take all ten wickets in a Test innings.

Besides that moment of glory in the Kotla Test against Pakistan in 1999, his spell against West Indian legend Brian Lara, when he bowled with a broken jaw, is still etched in cricket fans's memory and part of cricketing folklore.

Since making his debut in 1990, the unassuming gentleman, never-say-die bowler played for 18 years, turning out in 132 Tests and 271 One Day Internationals in a career spanning close to two decades.

A former India captain and head coach, he retired from the game as the world's No 3 bowler with a haul of 619 Test wickets, only behind Sri Lanka's Muttiah Muralitharan (800 wickets) and Australia's Shane Warne (708) in that order. He also took 337 ODI wickets, for a tally of 956 wickets in the two formats.

Join us in celebrating the cricketing legend's birthday by posting your wishes in the message board below.