Australia captain Steve Smith is to leave the Sri Lanka series mid-way and return to Australia early and rest up for the upcoming series against South Africa, with his deputy David Warner to take over captaincy of the visitors' one-day and T20 teams for the remainder of the tour.

The news comes as Australia suffered an 82-run defeat in the second ODI against Sri Lanka to leave the series finely poised at 1-1.

Warner will take over for the three one-day internationals in Dambulla and Kandy, and the two T20 matches that follow. Warner will be the 23rd man to captain Australia's one-day team, and the 10th to lead the T20 team.

Cricket Australia's National Selector Rod Marsh said in a statement: "Steve has a large amount of cricket coming up in the next 12 months and we wanted to find a time for him to freshen up and these last five matches provide a good opportunity to do so. 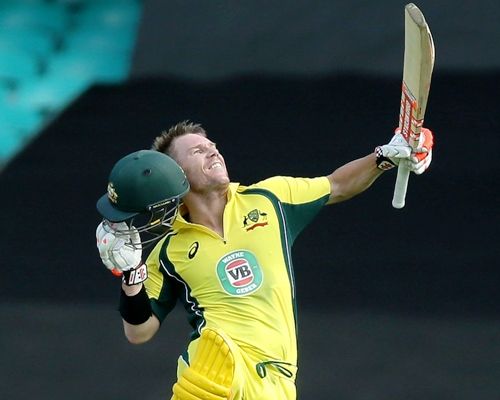 "Regardless of the results of the first two matches our plan was always for Steve to take a break and refresh ahead of the ODI series against South Africa next month.

"This is a great leadership opportunity for David, he has really embraced his role as vice-captain and we are confident he will do a great job in Steve's place."

Smith has captained Australia for the past 24 ODIs since taking over from Michael Clarke following the 2015 World Cup triumph in Melbourne last year.