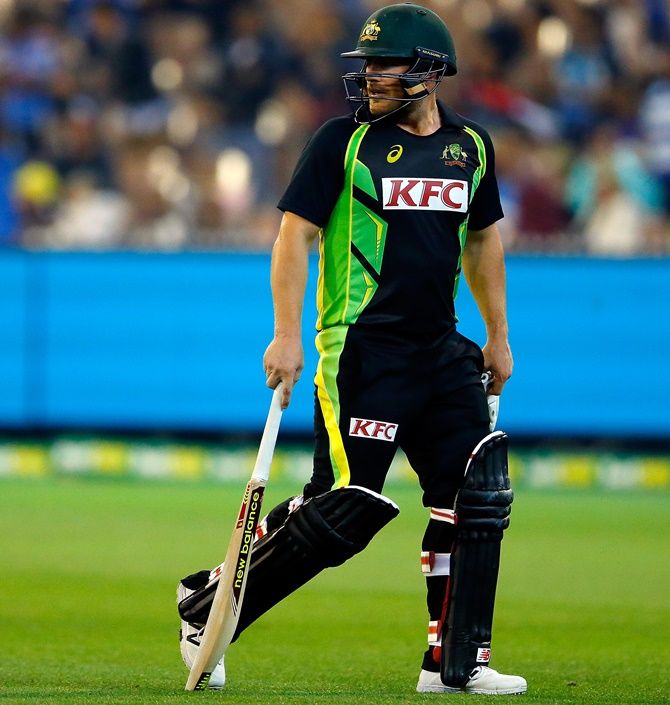 Aaron Finch is to be dumped as Australia's captain in the shortest form of the game and replaced by Test skipper Steve Smith just a month before the start of the World Twenty20, The Age newspaper reported on Monday.

Opener Finch, who has been struggling with a hamstring injury, was named captain in September 2014 but only skippered the side on six occasions as Australia concentrated on other forms of the game.

Cricket Australia will not discuss details of the make-up of the squad for the tournament, which takes place in India from March 8-April 3, until it is announced in New Zealand on Tuesday.

Australia have never won the World Twenty20 title in five previous attempts, their best finish coming in West Indies in 2010 when they lost to England in the final.