Sachin's time in ODIs is up, says Kapil 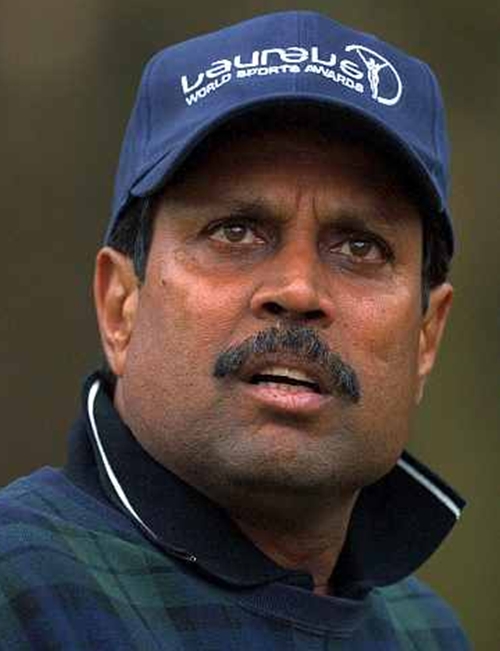 He says the champion batsman's time is finally up after over two decades at the international level.

"From what we have seen in the last three months, he should have announced his retirement before the World Cup. It's important to know that every cricketer has his time," Kapil told Headlines Today.

"Having served India for 22-23 years, there surely is no greater cricketer than him. But he should have announced his decision to retire from the shorter format soon after the World Cup," he said.

Tendulkar, who is struggling for form in the ongoing ODI tri-series against Australia and Sri Lanka, is still awaiting his 100th international century -- close to a year after he scored the 99th.

'Age is not on his side as it was earlier' 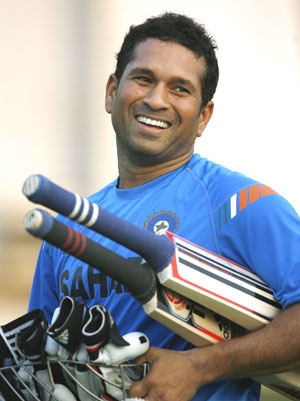 Kapil felt players who cannot decide on their own about their future should be told about it by the selection panel no uncertain terms.

"May be his time has come. Every player has his time. Age is not on his side as it was earlier," he said of the 38-year-old right-hander.

"Perhaps Sachin loves cricket more than himself. Azhar feels like playing even now. Sourav (Ganguly) wants to play. It's important what the Board or the selectors feel about the issue," he added.

Asked whether the elusive 100th hundred is affecting Tendulkar's form, Kapil replied, "Sachin has played under tremendous pressure all through his career and scored centuries in spite of extreme expectations. He has delivered in such situations in the past."

'If you are an Indian captain, you cannot be partial' 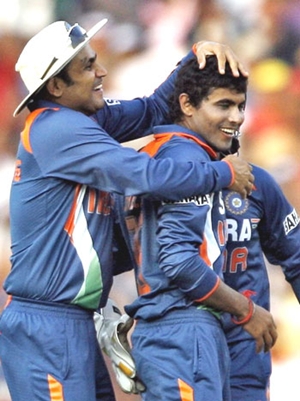 "If you are an Indian captain, you cannot be partial. I was surprised when R P Singh was drafted into the Test side in England... One must find out why all-rounder Ravindra Jadeja was not used as a bowler even for a single over in the Australia in Brisbane.

"Dhoni is a mature player. I am perturbed when he picks a player as an all-rounder and doesn't make him bowl at all. If anyone makes such mistakes, he can't survive for long. If Dhoni makes such mistakes repeatedly, he will have to pay the price," he said.

But he defended Dhoni's comment that senior players are slow fielders.

"With too many seniors, it's no denying the fact that there will be drop in fielding standards for they are no longer young. I don't think individual players are bigger than the Indian team. Had they performed, these issues would not have cropped up," he said. 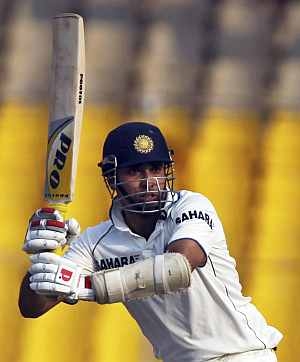 On whether there is a divide within the team given Dhoni's comments, Kapil said, "Don't they want to perform at their best? I don't think they will under-perform (because of any differences)."

Speaking about other senior players such as Rahul Dravid and VVS Laxman, he said, "I think Dravid and Laxman have played their last Test. They could be given one last Test for a respectable exit, but certainly not at the cost of the team's interests.

"There is no denying that the likes of Rahul, Sachin and Laxman have served the nation like few other cricketers. But they are no longer young and if Indian cricket does not move forward from the Big Three, it will risk falling a generation back and struggle like the West Indies and Australian teams have done in the past."