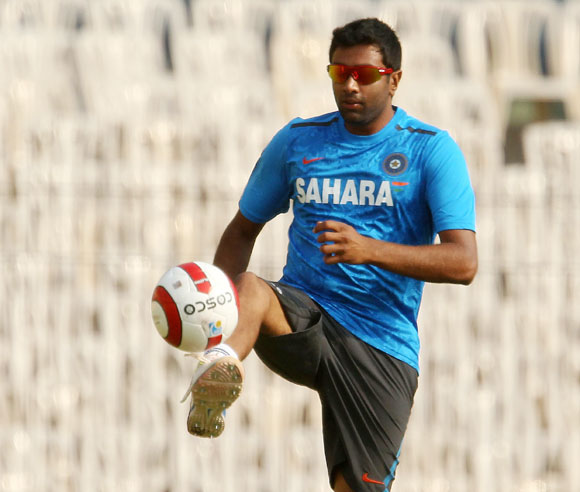 The concern over Ravichandran Ashwin's bowling is growing. Voices are getting louder that the off-spinner's international career is going haywire.

Former India tweaker Maninder Singh says Ashwin, who has been struggling for quite some time now, has turned into a defensive bowler and is not being handled properly by the team management.

In the ongoing Asia Cup, he unveiled a new action, raising quite a few eyebrows for bowling in full-sleeves.

"He has been trying so many variations. It generally happens that when you try too many things you lose your originality and that is what is happening, and that is the worry for me," Maninder told ESPN Cricinfo. 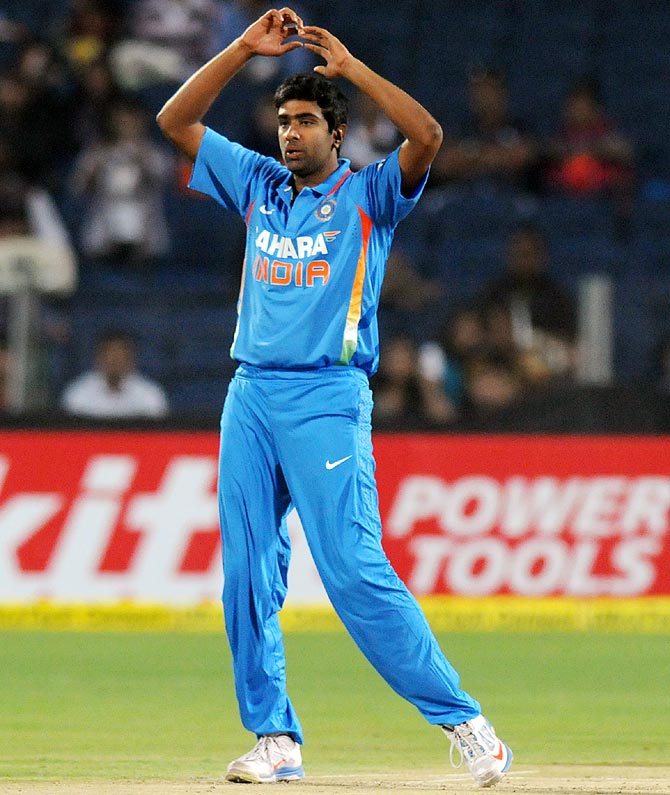 "For me, Ashwin is a match-winner. He can win you matches whether they are Test matches or ODIs or T20s.

Ashwin, the fastest bowler to claim 100 Test wickets in the last 80 years, which won him the Polly Umrigar award last year, was ineffective during India's recent dismal tours to South Africa and New Zealand.

"Someone has got to tell him that you were picked in the Indian side because you showed that intent that you wanted to get wickets in the IPL, in 20-overs games," he said.

'I think he is not being handled properly' 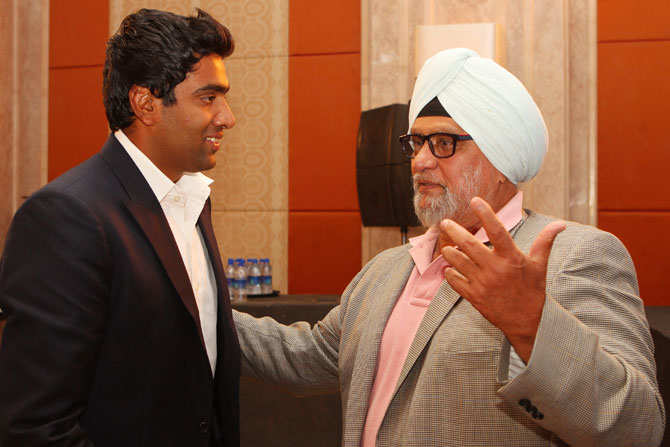 "Then you come into a Test match and after the Australia series [last year], I read somewhere, he said 'my role was to restrict'. Now who has given him that idea? It's the captain," Maninder opined.

"So I think he is not being handled properly. Somebody who came into the Indian side because he had the capability and the urge to take wickets, he was eager to take wickets in 20-overs cricket, becomes defensive in Test cricket where you are supposed to take wickets... Something is going wrong somewhere, someone is giving him the wrong advice," he added.

The former left-arm-spinner said Ashwin needs a good coach to bring his career back on track. 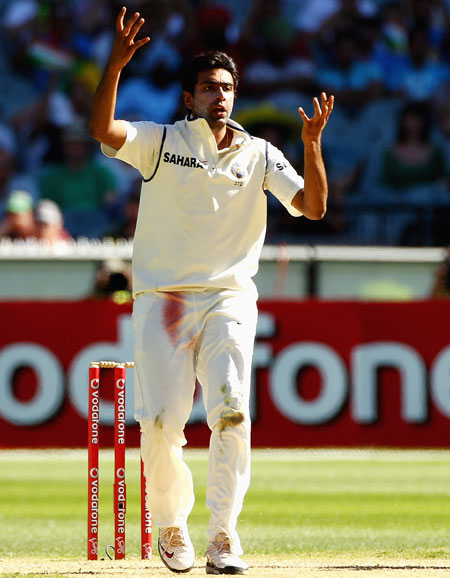 "The BCCI has to wake up and get a proper bowling coach who can assist our bowlers. It's not only Ashwin, [Ravindra] Jadeja, you know he has got his limitations but he is real [talent] himself as well. You've got to have a proper guide for these kids, who can tell them what is right and what is not.

"Someone has got to keep talking to these kids and stop them from thinking negatively. What needs to be urgently addressed is what is happening with the bowling coach. We had Bhuvneshwar Kumar bowling an Australian length; he's someone who pitches the ball up and takes wickets, but he has stopped swinging the ball," he said.

"The urgent requirement is to look for somebody, a bowling coach who can guide our bowlers properly. And get a proper spinner guide for the spinners, we don't want to lose them quickly," he added.