Tendulkar 200... and 25 years in international cricket! 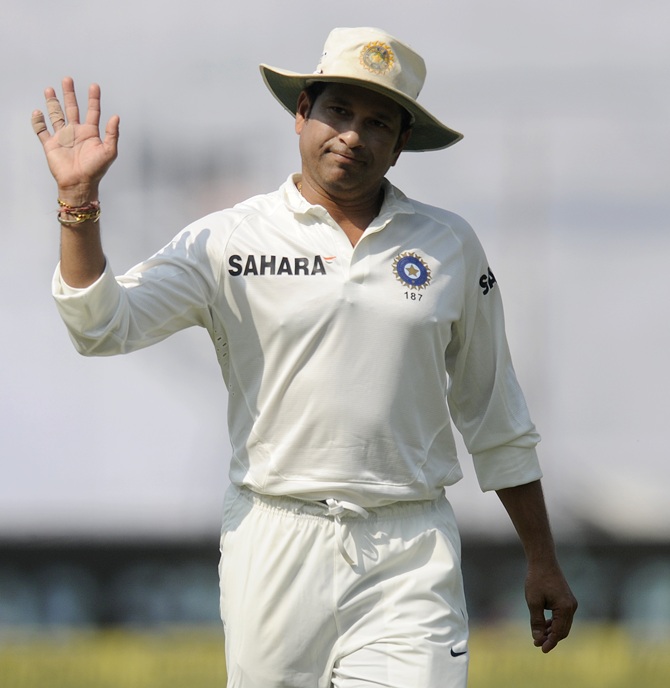 Having made his Test debut on November 15, 1989, the batting icon, discovers Bikash Mohapatra, joins an elite club of only four players who have played international cricket for 25 years or more.

Even as the nation is busy celebrating Sachin Tendulkar’s farewell 200th Test, currently being played at the Wankhede stadium, the batsman achieved yet another landmark.

Today, the Master Blaster enters the 25th year of his international career.

On 15th November, 1989, Tendulkar made his Test debut as a 16-year-old against Pakistan at the National stadium in Karachi. He scored 15 before a fellow-debutant (Waqar Younis) cleaned him up. 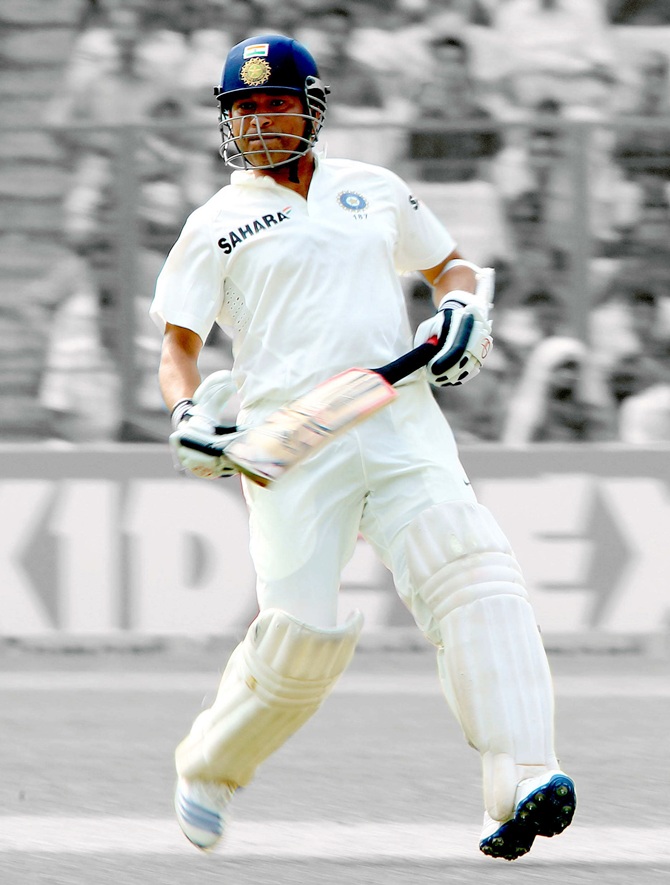 As he enters the 25th year of his career, he joins an elite group of players to have achieved the feat.

While English all-rounder Wilfred Rhodes holds the record for the longest cricketing career, having represented his country for 30 years 315 days from June 1899 to April 1930 – sandwiched between the two World Wars -- there are only three other cricketers who played as long or even longer.

Englishman Dennis Close’s Test career lasted 26 years and 356 days. Coincidentally, he played in less matches than the number of years he played.

Sachin made his debut as a 16-year-old 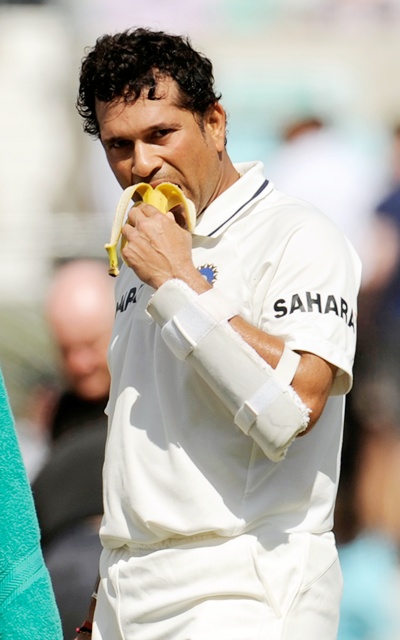 Another Englishman Frank Wooley’s career spanned 25 years and 13 days – albeit on either side of the First World War.

The legendary George Headley too played 10 days into his 25th year in international cricket.

Tendulkar's 25 years is a testament to his consistency 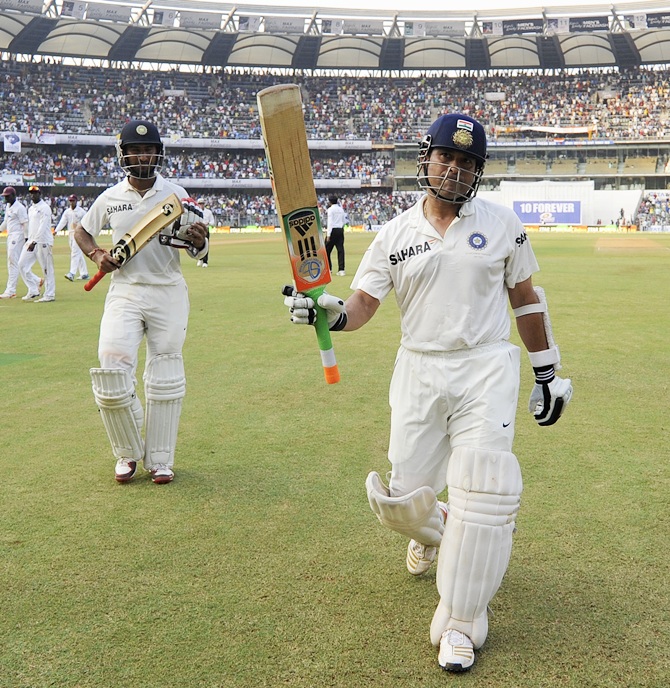 Headley, who averaged 61 in Test cricket, played his first match against England at the Oval in January 1930 and his last against the same opponents, at Sabina Park, in January 19 1954.

Tendulkar entering his 25th year in international cricket is a testament to his longevity, perseverance and consistency, three attributes that have defined an illustrious career in every sense of the term.

With the West Indies failing to provide any kind of resistance whatsoever, and the match seemed set to be yet another three-day affair, Tendulkar is sure sign off on a high.