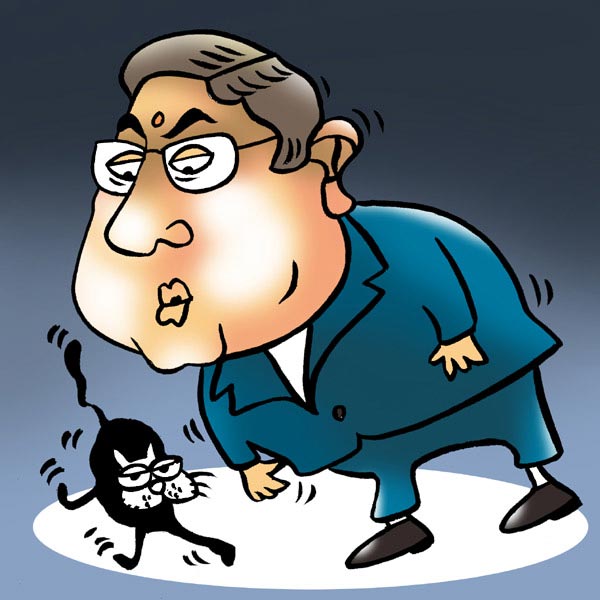 N Srinivasan, regarded as the world's most powerful cricket administrator, offered to step down as Board of Control for Cricket in India president on Thursday in the wake of a spot-fixing and betting scandal surrounding the Indian Premier League.

Earlier in the week, the Supreme Court had suggested that the Tamil Nadu strongman, who is regarded as the world's most powerful cricket administrator, must quit as chief of the Indian cricket board to ensure a fair investigation into the scandal, in which his son-in-law, Gurunath Meiyappan, has been indicted for illegal betting.

On Thursday, the Supreme Court said former India captain Sunil Gavaskar could replace Srinivasan, and Chennai Super Kings and Rajasthan Royals should be kept out of the IPL pending completion of the probe due to the two franchises' role in the scandal.

As Srinivasan prepares to step aside, here are some key facts about the veteran administrator:

1. Naryanaswami Srinivasan was a member of the Prime Minister's Council of Trade and Industry (1996–2001).

3. He entered cricket administration in 2001 as an ally of erstwhile Board of Control for Cricket in India president A C Muttiah.

4. He took over as the 30th president of the BCCI from Shashank Manohar in 2011 after serving as its secretary and treasurer. He is due to take over as the first chairman of the International Cricket Council in July. 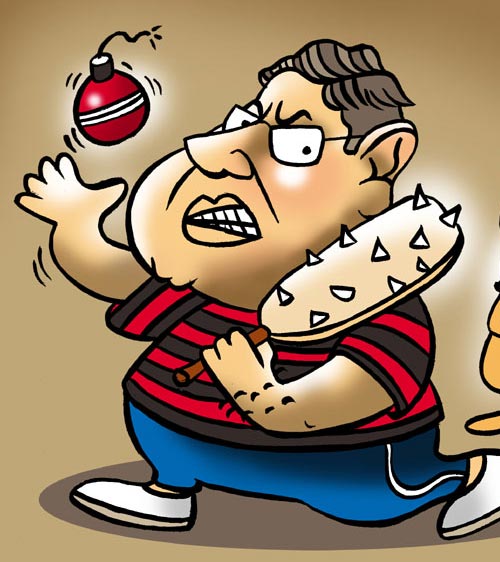 5. The 69-year-old is also president of the Tamil Nadu Golf Federation and All India Chess Federation.

6. He is known to be superstitious. It is believed that he restored a Ganesh temple outside the M A Chidambaram stadium in Chennai because he felt it watched over his Tamil Nadu Cricket Association (TNCA) of which he is president. 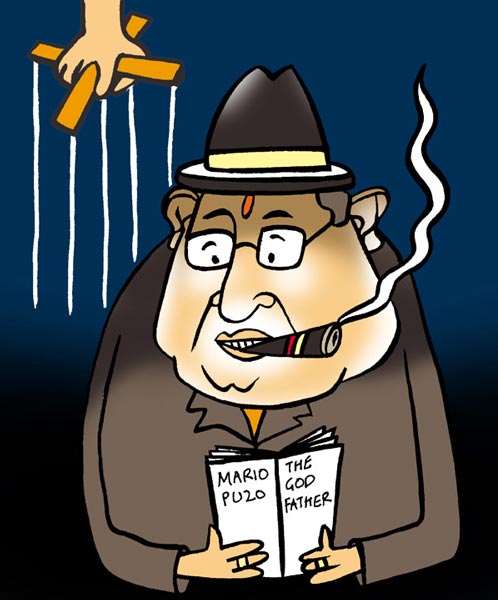 10. Australian newspaper Daily Telegraph described him as "cricket’s most destructive figure". His favourite novel is Mario Puzo's The Godfather.