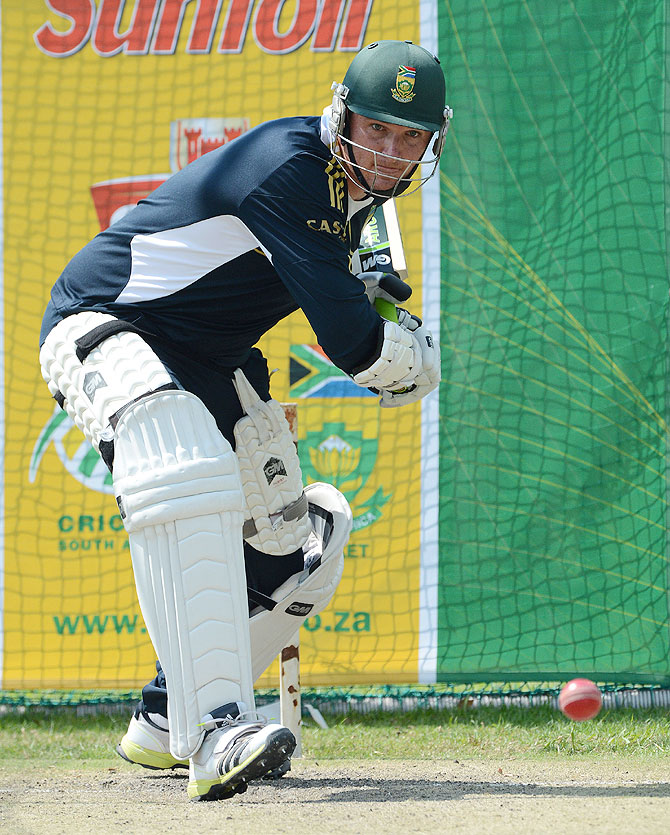 Graeme Smith accepted that his World No 1 squad were outplayed by a more dominant Pakistan in the 1st Test match in Abu Dhabi on Thursday.

South Africa’s unbeaten run of 15 Test matches over almost two years came to an end as Pakistan chased down a 40-run target at the Sheikh Zayed stadium.

But the South Africa captain also made that oft admission about playing in sub-continental conditons.

"Every time you come to the (Asian) sub-continent you always have a degree of stress," Smith said.

"Pakistan have played well in these conditions of late, I have to say that they have outplayed us, so it's very disappointing.

"We are hurting. The team has too much ability to make this a habit. Teams can play well, you do lose, that's natural in sport but the standards that we set for ourselves means that we should have the ability to bounce back." 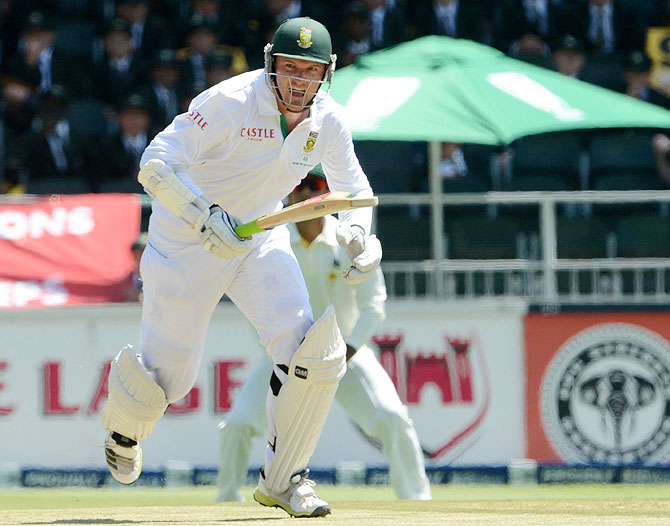 South Africa's played their last Test in February against Pakistan and, on that occasion they had recorded a convincing 3-0 home series win.

"It's always difficult to replicate Test matches when you haven't played one in six months," Smith said.

"We came together after the Champions League and the guys have worked extremely hard and always knew this would be a tough tour after a long layoff."

"The positive is that we were better with the new ball today than we were in Pakistan's first innings," Smith added after South Africa took Pakistan's first three second-innings wickets for just seven runs before the home side reached their modest target of 40.

"That is a big step in the right direction. After the strong opening partnership they had in the first innings it was nice to get things right. We need no motivation to improve," he said.

The second and final Test in the two-Test series begins in Dubai on Wednesday.