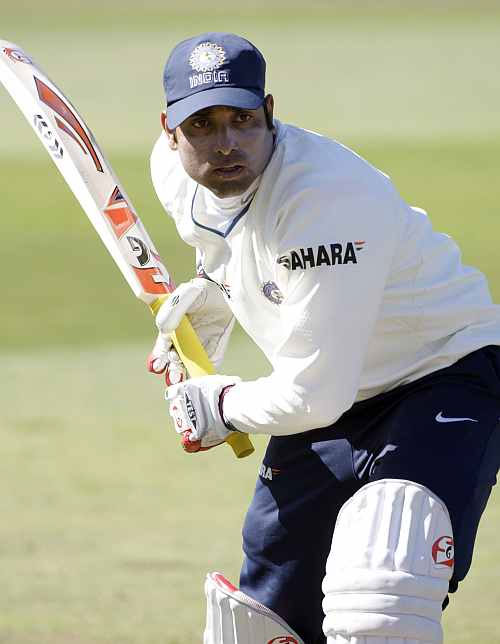 "When Pakistan came for three one-dayers and two T20, the crowd really loved it. I don't think any problem would be happening. It is like Ashes and everyone looks forward to the Ashes and the traditional England and Australia rivalry.

"I think it is the same, on par with the Ashes, the IndiaPakistan rivalry. I don't see any problem hosting (the series) in India but I am not sure about Pakistan.

“I know for a fact that since the attack that happened on the Sri Lankan cricket team, a lot of players are apprehensive of going there," Laxman said at the Ceat Cricket Rating awards on Monday. 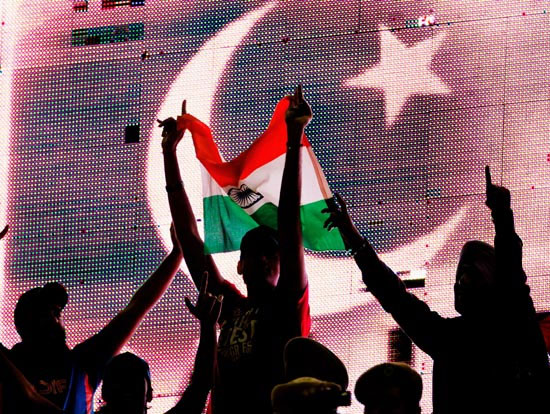 Former wicket-keeper batsman Syed Kirmani, however, suggested that the best way to revive the cricketing ties between the two country was to host the series at a neutral venue in Asia.

"The best thing to start the bilateral relations is to have India and Pakistan play at a neutral place to start with. I think that would be the best idea to go about to having a series with Pakistan," the former India stumper, who was part of the 1983 World Cup winning squad said.

"It should be in a neutral place. Pakistan and India can play in Asian countries where the Asian Cricket Council is trying to promote cricket. It will be a wonderful opportunity for those Asian countries to see the top two teams of Asia play one another and that would be a source of inspiration," he added.

Former Pakistan player and cricket commentator Ramiz Raja said, "It (India Pakistan series) must happen because it is great for the game."