I don't read the media, especially in England: Pietersen 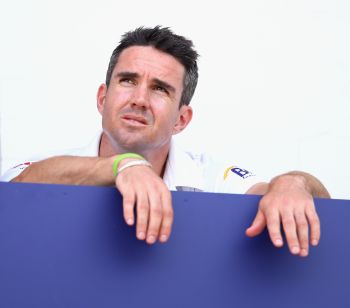 Prolific and polarising in equal measure, the 33-year-old South Africa-born strokemaker's international career was cut short after nearly a decade at the crease this year after England's Ashes whitewash in Australia.

Pietersen, who was involved in a text messages scandal in 2012 that soured his relationship with Strauss before being "reintegrated" into the side, was sacked in February as England sought to "rebuild" team ethic after the 5-0 series loss. 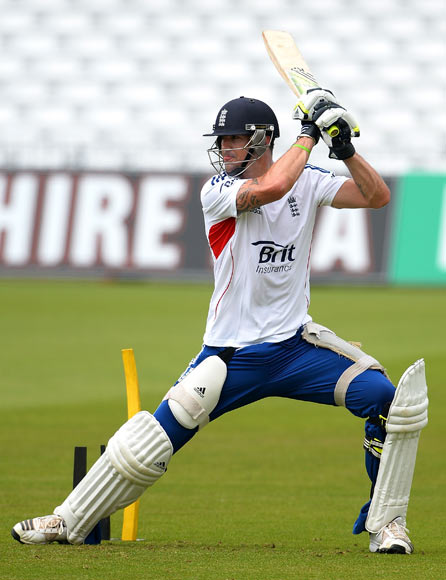 However, on a visit to New Delhi, the 104-match veteran appeared optimistic of one day returning to Test cricket despite being dumped for a perceived lack of team spirit, although neither he nor England have revealed the exact reasons for his exit.

"Yes, maybe I'll still get to 10,000 (Test runs)," Pietersen was quoted as saying by the Indian Express newspaper on Thursday.

The top order batsman, who has scored 8,181 Test runs at a 47-plus average, appeared contrite over the 2012 scandal, when he reportedly sent South African players critical text messages that targeted Strauss and his team mates.

"Andrew Strauss is a great friend. I was just in a bad space. We were not having a great relationship at that time. It should never have come out, all that nonsense. That wasn't a special time at all," Pietersen added.

'I have got no interest in what those... gentlemen... have got to say' 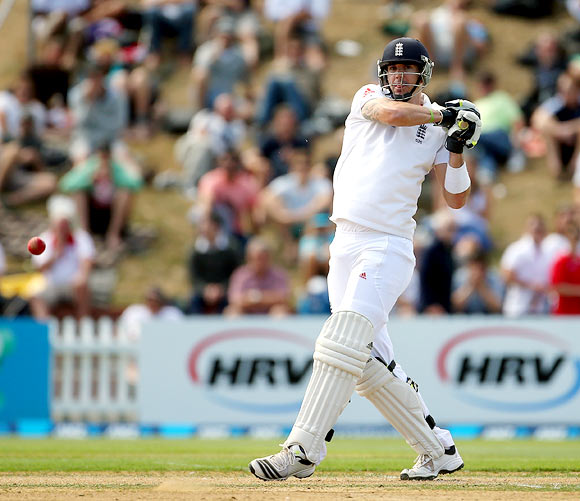 Portrayed as a brash cricketer and frequently labelled a disruptive dressing room influence, Pietersen said he did not care what the English media had to say about him.

"I don't read the media, especially in England. No interest," said Pietersen, who will captain the Delhi Daredevils in the upcoming Indian Premier League (IPL) Twenty20 tournament.

"I'll have a look at it and stuff. I will obviously see it through Twitter. You sort of gauge what's going on. But I have got no interest in what those... gentlemen... have got to say."