'Proud of IPL century, but Adelaide Test is most memorable' 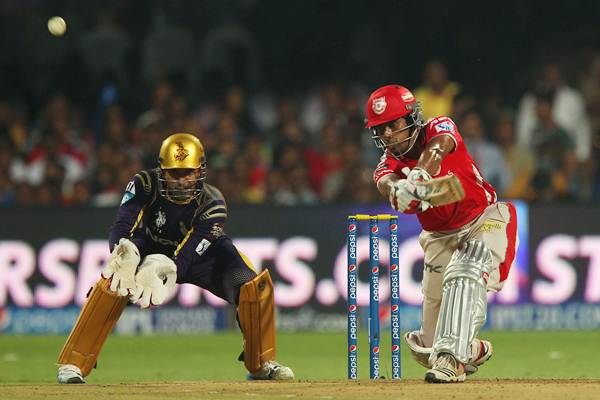 He is the focus of attention after a magnificent hundred in the IPL final, but Wriddhiman Saha rates a long-forgotten 35-run Test knock in Australia higher than his latest feat.

"Although the context was completely different, but I would rate the innings of 35 in the Adelaide Test and a century stand for the sixth wicket with Virat Kohli closer to my heart," said Saha, who played IPL runners-up Kings XI Punjab in the just-concluded seventh season of the Twenty20 tournament.

"I am proud of the century in the IPL final, but that (his best knock) was a Test match. Virat was batting brilliantly and I could support him in his bid for the maiden Test hundred," the reticent wicketkeeper-batsman said.

"Ryan Harris, Ben Hilfenhaus and Peter Siddle bowled during that phase. I played 94 balls and it was my second  Test match. Till I got out, I wasn't uncomfortable against pace and swing, which gave me confidence that I can play at the highest level.

'I decided to stay on the back foot against Narine' 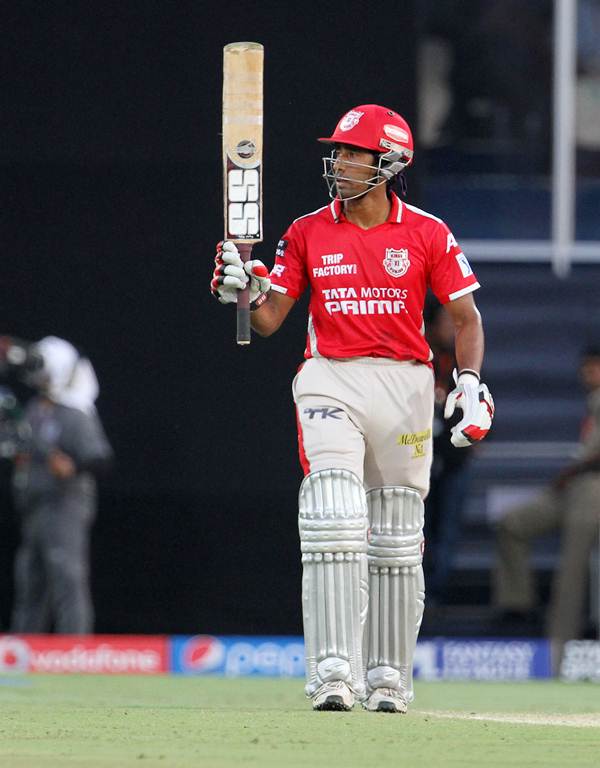 "This IPL century would have tasted sweeter, but need to accept that KKR collectively batted better than us. We could never stop them from maintaining that run-rate," added the 29-year-old Bengal stumper.

Saha also revealed how he dealt with Sunil Narine, against whom he got four out of the eight sixes he scored.

"Since I was playing Narine for the first time I decided that I won't try to pick him from his hand. Rather, I decided to stay on the backfoot and wait for that extra split second so that ball does what it intends to do. Rocking back helped me execute those slog pulls effectively," the glovesman explained.

'Keeping will remain the top-most priority' 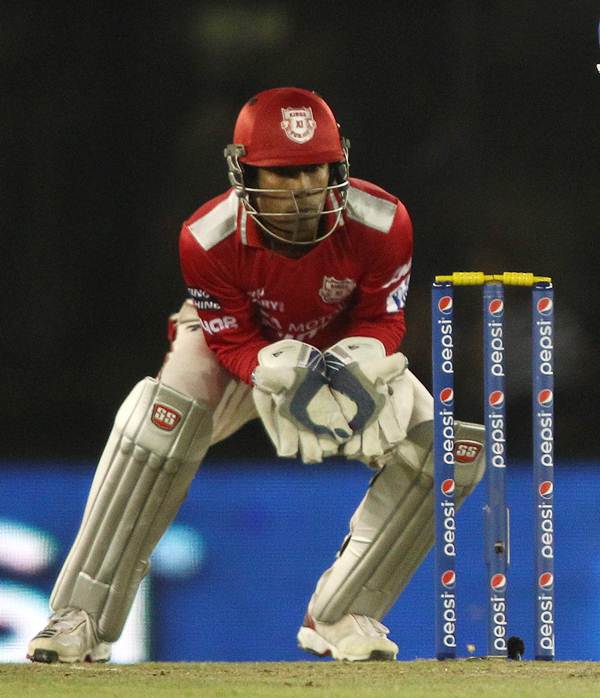 Does 362 runs in this IPL, with a healthy 32-plus average and 145-plus strike-rate, make him a batsman-wicketkeeper?

"Absolutely not. I am a  specialist wicketkeeper whose job is to also do well with the bat. Keeping was, is and will remain the top-most priority.

"For example, in this upcoming tour of Bangladesh, I will not bat higher than No 6 or No 7. I am practical about the fact. I won't bat before Ajinkya (Rahane), Cheteshwar (Pujara) or Suresh (Raina).

"So I would rather see myself as a keeper-batsman than other way round," said Saha, who has played two Tests and three ODIs, apart from 60 first-class, 84 List A and 105 Twenty20 matches.

Did he personally believe that he could score a century off 50 balls?

The normally shy Saha replied: "If you look at the domestic score-sheets, I have had lot of innings in List A and T20s where I have scored at a strike-rate in excess of 140. If I get some time to settle down, I know I have the range to hit the big shots. I have the strength to clear any boundary in the world." 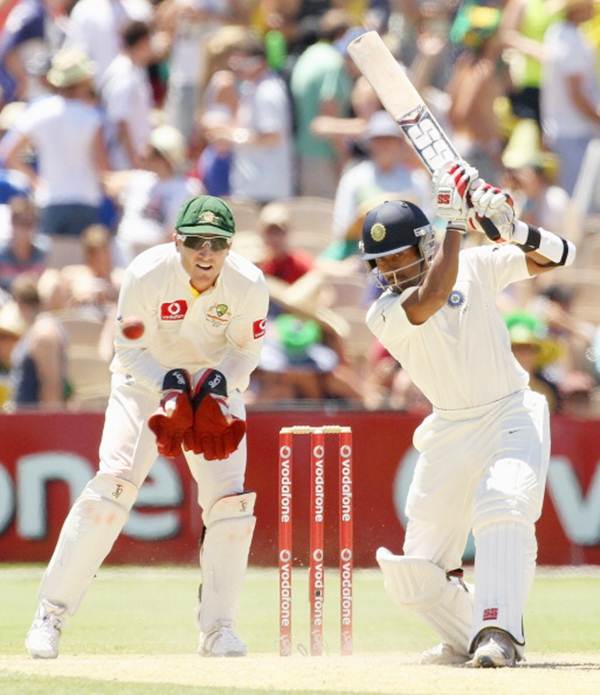 He admits that the switch to Kings XI Punjab did help him a lot, as he got more chances.

"Look, it was natural that with MS (Mahendra Singh Dhoni) around in CSK (Chennai Super Kings), I would have limited opportunities. Also, I didn't keep for CSK, which I am doing here at KXIP (Kings XI Punjab). The more opportunities you get, more is your chance to succeed and strive for consistency.

"The century in the final was not just a one-day thing. I was playing such knocks, including 54 off 26 against Sunrisers (Hyderabad). This grabbed attention, as the stage was big and it was a ton," said the boy from Siliguri.

Talk about the tour of England, where he will again be Dhoni's understudy, he doesn't want to look too far ahead.

"There will be two practice games and MS will be coming back from a break. Therefore, he would like some serious match-practice before the first Test. I am expecting to play one of the two first-class matches. Hopefully, I will do well and keep myself ready," he said.

'Playing club cricket has helped me reach this level' 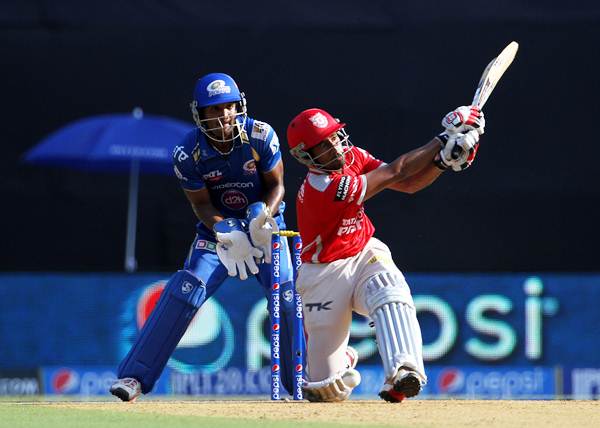 He is flooded with calls since the night of IPL final, but the 29-year-old says he does not like talking much on the cellphone.

"If you get so many calls in a day, and spend so much time talking on your cell-phone, it's not a great thing. It can affect your health. So I try to keep my telephonic conversations to the minimum. Also, I want to spend some time with my wife and little daughter (Anvi)."

Saha's next cricketing assignment is on Saturday, when he will turn out for his club, Mohun Bagan, in the Inter-Club T20 tournament, for the J C Mukherjee trophy.

Isn't there a possibility of injury while playing these odd club matches before an international tour?

"It's playing club cricket that I have reached this level. How can I ignore that? The Shambazar, Kalighat, Mohun Bagan made me what I am today. If I am free and can serve my club, I am not the one who would back away citing international tours."