Is this a gentlemen's game? 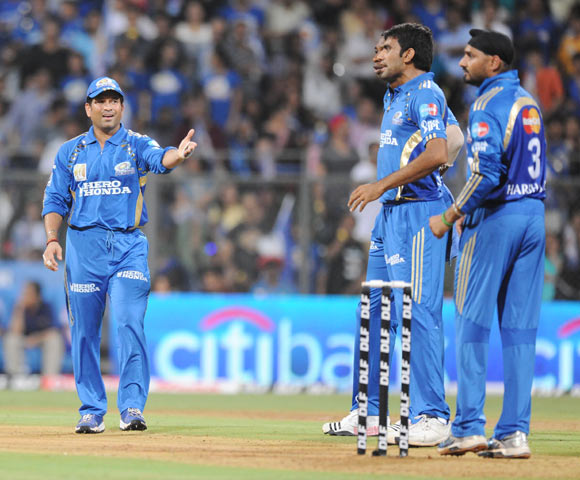 The latest spot-fixing controversy involving five relatively unknown Indian players in the ongoing IPL is yet another proof that cricket is all but a gentlemen's game. In fact, it is doubtful if it was ever one.

There have been innumerable incidents, on and off the field, in the long and chequered history of cricket which are in sharp contrast to what this otherwise beautiful game is supposed to stand for: fair play. They had increased alarmingly in the last quarter of the 20th century, especially after Kerry Packer's radical and lucrative World Series Cricket; they have been occurring more frequently in the 21st. It could not have been otherwise given cricket's mass appeal, the players' immense popularity and the huge money involved.

John Snow knocking Sunil Gavaskar over when the former was stealing a cheeky single, Clive Lloyd ordering his fast bowlers to bombard the Indian batsmen, including tail-enders, with a barrage of bouncers and beamers at Kingston in Jamaica in pre-helmet era, Jeff Thomson openly boasting that he wanted to see the batsman's blood on the wicket and actually doing so on a couple of occasions, Michael Holding kicking the stumps after an umpire refused his appeal, Javed Miandad raising his bat and threatening to smash Dennis Lillee, Sylvester Clarke hurling a brick into the crowd, the infamous Rashid Patel-Raman Lamba fracas, Wasim Akram and Waqar Younis and even Mike Atherton indulging in ball-tempering, the Harbhajan Singh versus Andrew Symonds controversy of the more recent vintage... There has been just no end or limit to the ugly incidents on the field.

Crass commercialism, which has engulfed cricket dangerously, is the bane of this age. Most of its practitioners are so enamoured with lucre that it is akin to finding a needle in a haystack to come across a truly gentle cricketer today who honestly plays the game and upholds all its noble virtues. Many seemed to be more than willing to use unfair means just for a few dollars more. Such men and their ugly practices are probably a reflection of the times we are living in. Of course, cricketers like Victor Trumper, Frank Worrell and Gundappa Viswanath were like angels and always played the game, both literally and figuratively. But, as they say, one swallow does not make a summer. 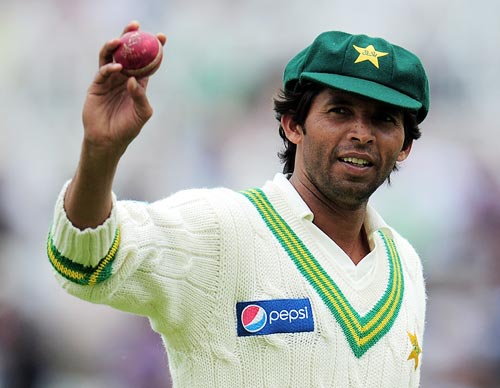 Seismic scandals like betting, bribery, match-fixing and spot-fixing have rocked cricket like never before and tarnished its image beyond repair. Such evils may have been there in other sports, too, but they have never made tall claims of being gentlemen's games. It is a pompous nonsense to hail cricket as a gentlemen's game and give it an exalted status as if other sports are played by crooks. The fact is under the convenient guise of being a gentlemen's game cricket has always been played on the frontiers of gamesmanship since time immemorial.

Cricket was unable to put on its hypocritical mask comfortably even in the Victorian era during which the idea of it being a gentlemen's game was first floated by some sports zealots. W.G. Grace, the much glorified father of cricket, for all his talents and achievements, was said to be a cheat of the finest kind. He was the first to challenge the umpires' decisions when batting and get them in his favour when bowling. So much so, he tended to give the impression of believing himself to be bigger than the game itself. Successive generations of English and other cricketers have only carried forward all the unfair tactics Grace was reported to have exemplified on the field sometimes.

The very idea of Bodyline, conceived by the tough as nail England captain Douglas Jardine known as Iron Duke just to check Don Bradman and his flow of runs, was against the principles of cricket and fair play. Cricket ceased to be a gentlemen's game, if all it had been one, the moment Jardine put into practice the destructive Bodyline with the help of two of his most potent weapons, fast bowlers Harold Larwood and Bill Voce.

There must be no place for an evil like sledging in a gentlemen's game. But, perfected by the Australians and employed judiciously by them, it is rampant in all forms of cricket now. Sledging often leads to frayed tempers resulting into exchange of choicest expletives between players and sometimes actual fight.

It is not sportsmanship but naked gamesmanship most teams and players take recourse to with a view to winning some psychological advantage over their opponents. The Australians and South Africans appear to have changed the very concept and meaning of sportsmanship. Winning at any cost seems to be their motto. For them, sportsmanship is not in walking, even when they are clearly out, but on staying steadfastly at the wicket and help their teams score maximum runs; not in accepting umpires' verdicts and going back on top of their bowling marks but in pressurising them with persistent vociferous appeals; not in admitting that the ball had kissed the ground but in convincing the umpire that it was a genuine catch.

It is high time we stopped calling cricket a gentlemen's game 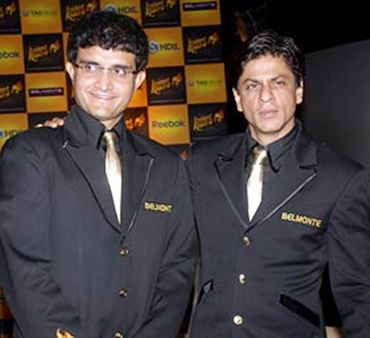 Today, a Viswanath walking before the umpire raising his index finger, or recalling a batsman wrongly given out, will be considered a fool and even treated as a traitor by many. How can you desert your team when so much money is at stake, when there is so much pride in making a major contribution, when your team depends on you? Even if they have a case here, they clearly miss the point. Indeed, old values, which had a ring of honesty and certain sportsmanship to them, have been buried under the mounds of dirt. They are replaced by cut-throat competitions, which put enormous premium on winning by hook or by crook, and the jingle of money.

Cricket is unbelievably popular on the subcontinent in particular thanks to the power and reach of print as well as electronic media, especially television. The media has made successful cricketers household names and elevated some of them into stars and superstars and even demigods. Fair enough. However, the players have a certain social responsibility and they are expected to set good examples at least by their onfield actions and behaviours. After all, they are role-models to millions of youngsters who follow them passionately.

But who bothers? Stardom and the resultant fan-following have gone to the heads of many cricketers who seem to consider it fashionable and in keeping with their celebrity status to attract controversies and get indulged into different scandals and remain in the news more for the wrong reasons than for their performances as players. And tournaments like the IPL provide an ideal platform to such players.

It is high time we stopped calling cricket a gentlemen's game.