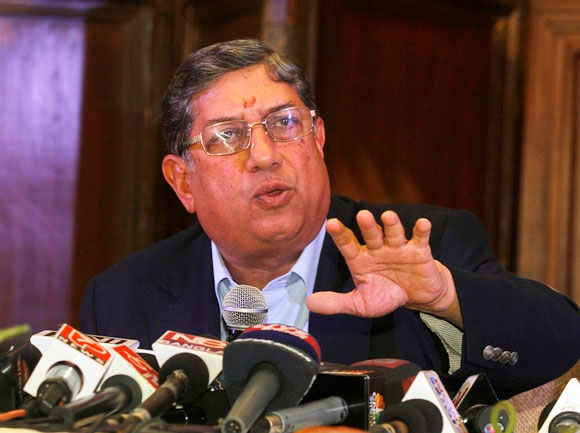 The International Cricket Council passed key proposals on Saturday, effectively placing the cricket boards of India, Australia and England in charge of the game.

Board of Control for Cricket in India president N Srinivasan was nominated for the new post of ICC chairman. 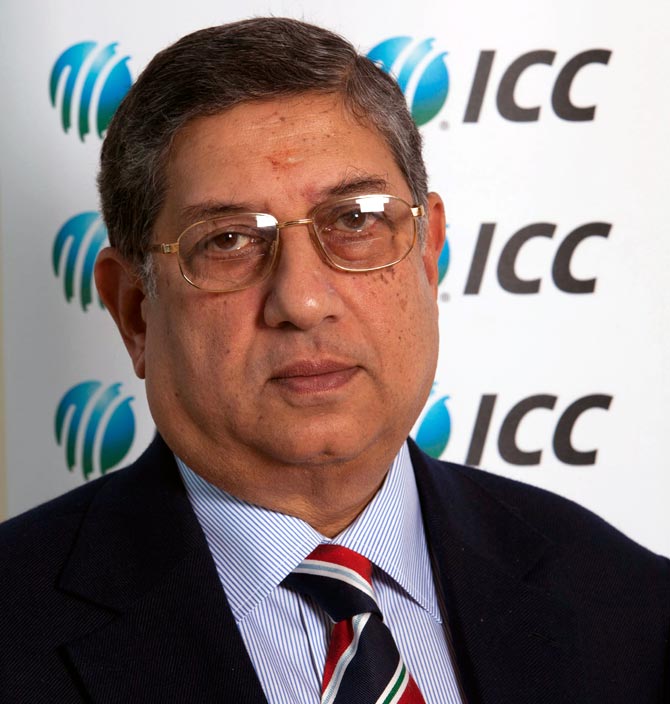 Srinivasan will chair the ICC board from July, while Cricket Australia chairman Wally Edwards will head a newly-formed executive committee, after the ICC decided to revamp its governance, competition and financial models.

Pakistan and Sri Lanka abstained from voting, citing need for more time to discuss the proposals, while the other eight full members backed the reforms, the ICC said after the meeting in Singapore.

"The Board has made some significant decisions today which provide us with long-term certainty in relation to the future governance, competition and financial models of the ICC," the governing body's president Alan Isaac said.

The proposals had invited widespread criticism, with some suggesting that the 'Big Three', who will get a major share of the revenue, will take over the sport at the expense of the other cricketing nations. 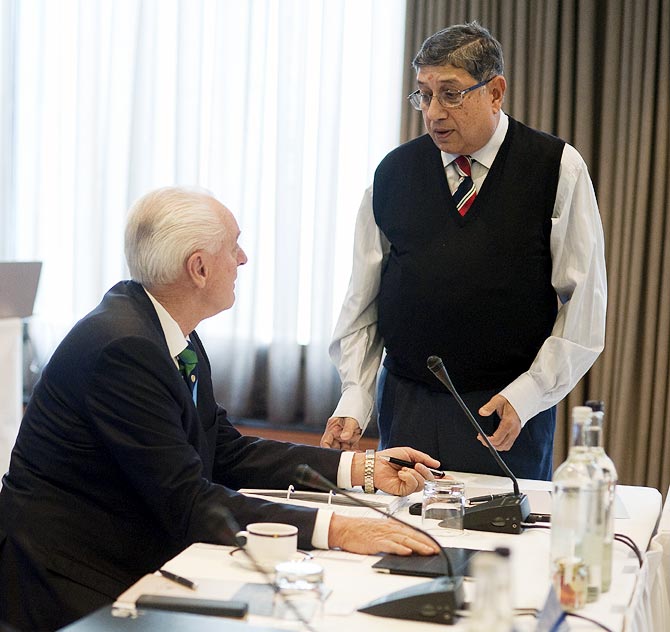 England and Wales Cricket Board (ECB) chairman Giles Clarke will continue to head the finance and commercial affairs committee in the new structure.

"These roles will be for an initial two-year transitional period to 2016 only," the ICC said. 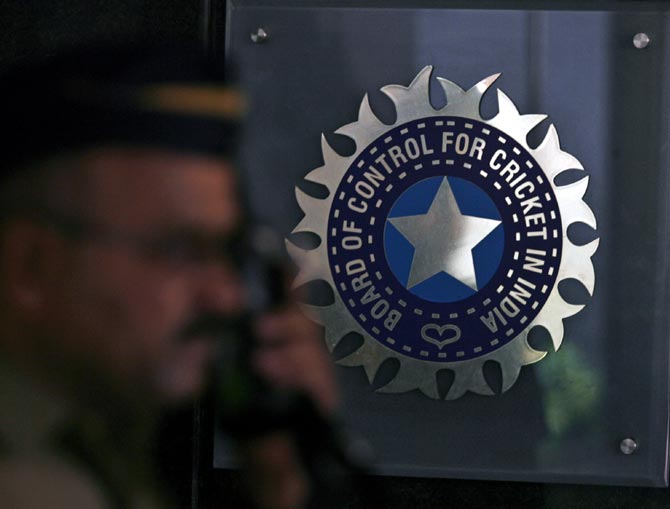 The financial restructuring will see India, cricket's biggest fund generator, as well as England and Australia, pocketing greater share of the ICC revenue. 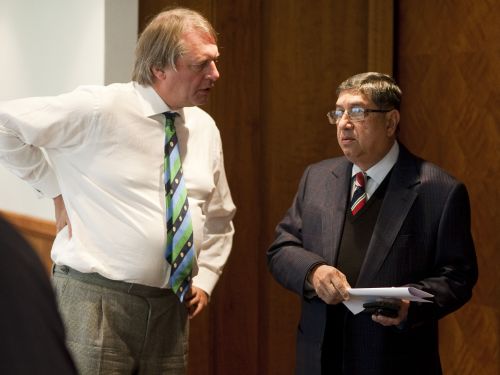 "Full members will gain greater financial recognition based on the contribution they have made to the game, particularly in terms of finance, their ICC history and their on-field performances in the three formats," the governing body said.

The ICC said a Test cricket fund would be introduced to help its members sustain the health of the five-day format.

"The structure of the model will ensure that none of the full members will be worse off than they are at present and - if forecasts of revenue generation prove to be correct - all will be significantly better off," the ICC added. 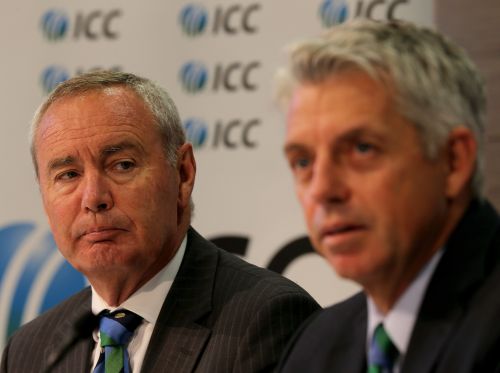 The proposed World Test championship has been scrapped and replaced by the 50-overs Champions Trophy tournament in 2017 and 2021.

"It proved impossible to come up with a format for a four-team finals event in Test cricket that fits the culture of Test cricket and preserves the integrity of the format," the ICC said.

"The most recent ICC Champions Trophy event proved to be very popular with supporters around the world and the future events will build on this success."

The associate members will now get a chance to play Test cricket with the champions of a lower-tier tournament taking on the lowest-ranked full member in a play-off for a shot at test status.